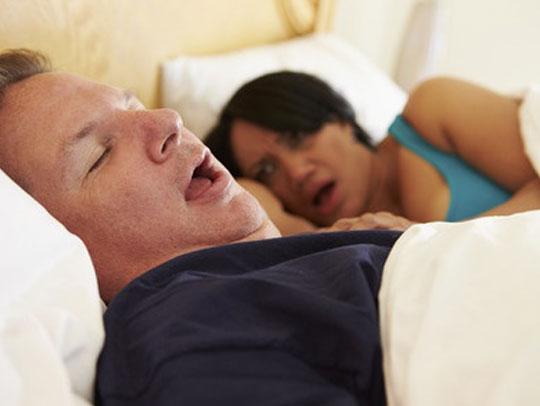 Surveys indicate that approximately 30 million American men have some form of erectile dysfunction. This condition is defined by an inability to get or maintain an erection for sexual activity. These symptoms distinguish erectile dysfunction from other sexual health issues such as low libido and premature ejaculation. Erectile dysfunction is a common problem that can have a significant effect on a man’s quality of life.

An erection is an involuntary physiological event that occurs when sexual stimuli trigger the release of nitric oxide in the body. On the other hand, libido is a conscious feeling of sexual arousal caused by chemicals in the brain. Recent studies indicate that erectile dysfunction has a physiological cause approximately 75 percent of the time. It can be caused by cardiovascular disease, hormonal imbalances, low testosterone, neurological disorders, prescription medications, alcohol use, renal failure, cancer, and Peyronie’s Disease.

If erectile dysfunction is caused by low testosterone, patients may need hormone therapy. This treatment can also help men with low libido. Testosterone plays a vital role in penile nerve structure and function. Additionally, it is responsible for the production of the enzyme that stimulates blood vessel relaxation. Studies have shown that in many cases, testosterone treatment can help alleviate erectile dysfunction symptoms.

Another way to raise testosterone levels is to administer an aromatase inhibitor. A new study shows that aromatase therapy may be helpful for some men with erectile dysfunction. Aromatase is an enzyme found in the liver and fat tissue. This enzyme is responsible for converting testosterone to estrogen. In men, aromatase activity tends to increase with age. This is particularly true among men with excess belly fat. Men with erectile dysfunction may benefit from losing weight. Aromatase inhibitors can prevent the conversion of testosterone, which increases testosterone levels.

Dopamine and other brain chemicals also modulate sexual behavior. Recent studies have shown that dopamine stimulators may help men with erectile dysfunction. This treatment can be particularly helpful for men who also suffer from depression. Researchers believe that dopamine stimulators can facilitate sexual interest and orgasm because dopamine plays a critical role in arousal, mood, and excitation.

Men with erectile dysfunction may also benefit from certain lifestyle changes such as physical exercise and healthy eating. The Mediterranean diet can be particularly helpful. Followers of this diet primarily eat fruits, vegetables, beans, whole grains, and olive oil. This diet can also help with weight loss. The Mediterranean diet has been shown to lower vascular inflammation.