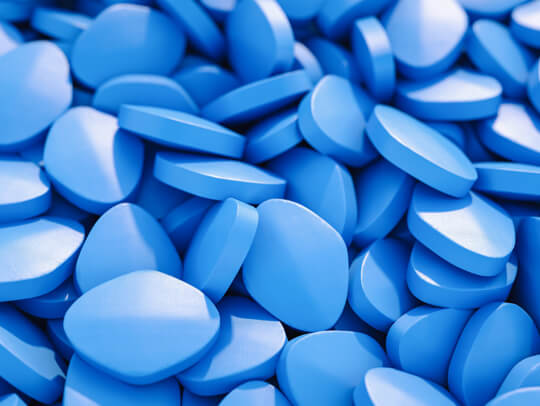 Police arrested a counterfeit drug ring member after selling fake Viagra to thousands of men in the United Kingdom, France, Germany, and Sweden.

The criminals made nearly $65,000 per week selling counterfeit Viagra. Fake pills contain dangerous substances such as acid, debris, and road paint. Authorities believe no catastrophic damage to the public.

The perpetrators used several fake businesses to conceal their illegal activities and launder money. They pretended to sell jewelry, cosmetics, and fishing equipment in exchange for electronic payments. According to court records, the conspiracy lasted for almost eight years.

Counterfeiters laundered cash through more than 100 banks worldwide. In total, the crime ring laundered over $8.5 million.

After the arrest, authorities seized counterfeit Viagra and Valium. Prosecutor Gillian Jones said that this case was not about distributing affordable medications. The criminals were motivated by money and greed. They completely disregarded public safety.

The full impact is unknown because authorities have not discovered all the bank accounts. Most purchases fall under the radar because they paid for the pills in cash.

As demand for low-cost, black market Viagra increased, the criminal enterprise expanded to include Germany, Sweden, and France. The perpetrators also opened bank accounts in Belize and Panama.

One defendant pleaded guilty to conspiracy to supply unlicensed medicines. He also admitted to two counts of money laundering and possession of counterfeit medications.

The judge sentenced him to 6 years in prison. His partner pleaded guilty to conspiracy to supply medicines and one count of money laundering. She served 2.5 years in jail.

Another defendant pleaded guilty to conspiracy to supply unlicensed medications and one count of money laundering. She served three years and ten months in prison. Her son was sentenced to 14 months in jail, suspended for two years.

The court also suspended his sister's sentence for two years. Her role was to set up a fake fishing equipment company to sell counterfeit medications and launder money. Several other defendants pleaded guilty to various charges, including conspiracy, money laundering, and possession of counterfeit medicines.

The judge stated that using counterfeit medications such as Viagra could cause serious harm to the public. Pfizer, the manufacturer of Viagra, tested the fake pills and discovered that they contained several harmful substances and toxic materials.

Fortunately, there haven't been any reports of injury or death. However, the public must remain cautious and only purchase medications from reputable sources.