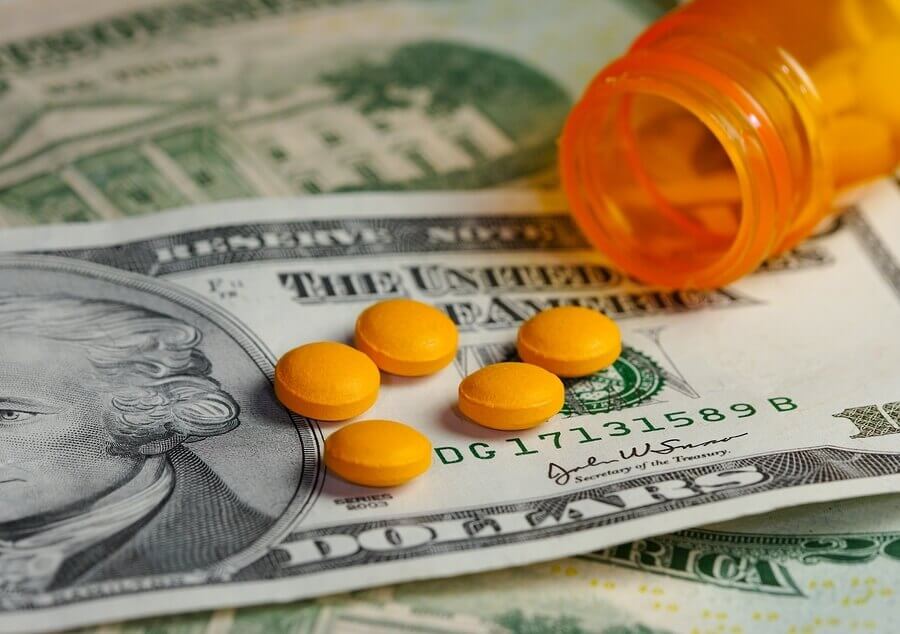 Generic drugs for conditions such as erectile dysfunction (ED) help to make treatment more affordable for millions of people. Many contend that the generic drug market will eventually lead to reduced prices for branded drugs. However, it seems that generic drugs do not actually drive down brand-name prices.

This article provides an overview of generic ED medications and the reasons behind the high price tag of many branded drugs. 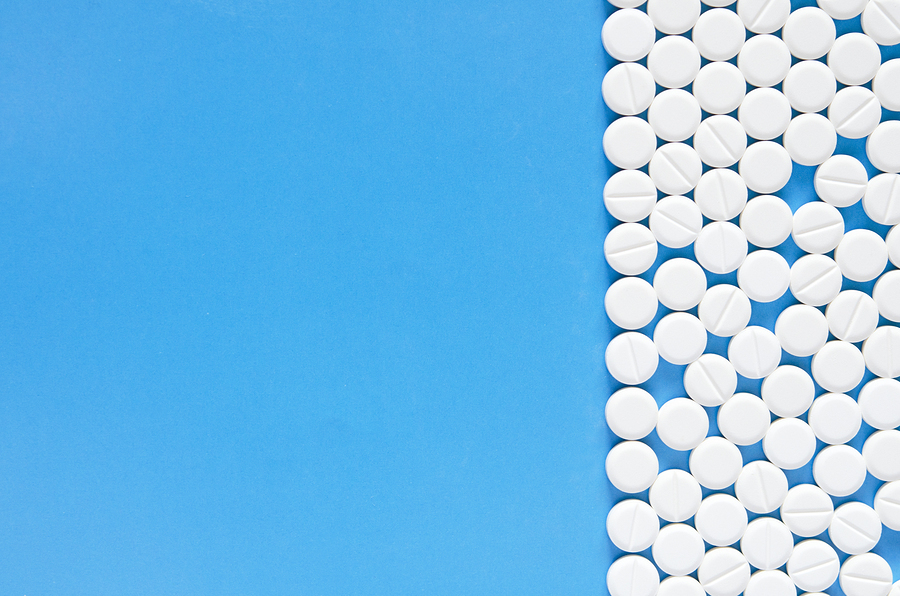 Generic medications are produced to work in the same way as their brand-name counterparts. Generic drugs must prove to be just as effective as branded drugs. These drugs have the same active ingredient as the branded version and should not differ when it comes to:

It is no secret that prescription medications can be pricey, especially specialized treatments and prescription lifestyle medications. In 2017, branded drugs were priced an average of 18.6 times higher than their generic counterparts. Additional sources estimate that the average generic medication costs about 80 to 85 percent less than the branded price.

Generics not only save the average consumer money, but they may also reduce healthcare spending overall. Debra Whitman, Executive Director and Chief Public Policy Officer of AARP, commented within their annual price watch report, “Generics account for nearly 9 out of every 10 prescriptions filled in the U.S. but represent less than a quarter of the country’s drug spending.” An IMS Health Institute report estimated that generic drugs saved the U.S. healthcare system $1.67 trillion from 2007 to 2016. 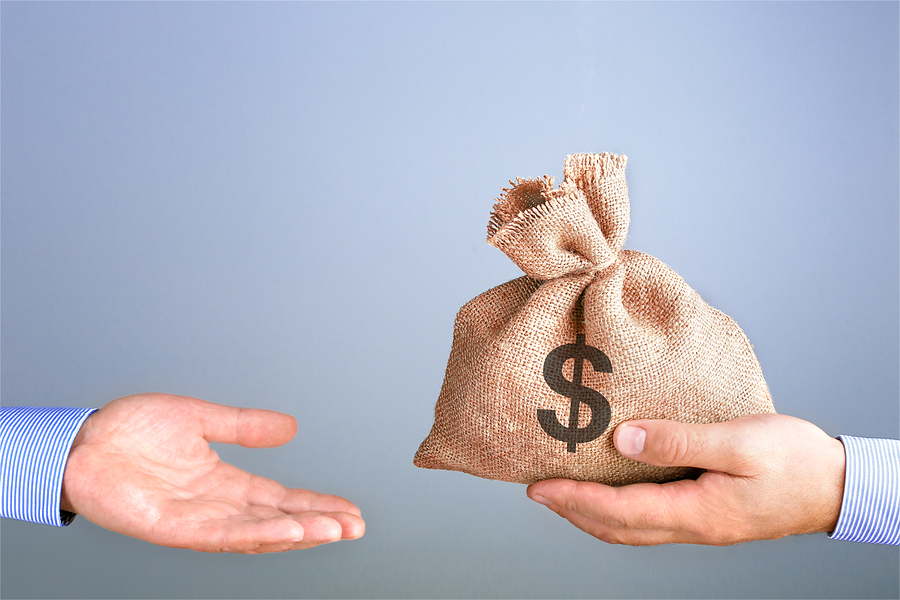 Several factors play a role in the market price of prescription drugs. Branded drugs continue to be priced higher than their generic counterparts for the following reasons:

The Future of Branded Drug Prices