Netflix “Sex Education” is a hit show and for good reasons. It’s witty and explicit. It talks about taboo issues and helps bust some myths. But it’s not 100% accurate in its depiction of problems such as ED. Why you shouldn’t rely on a TV series to solve your intimate problems?

While makers of the show have tried hard to keep the information accurate, in some scenes they made use of poetic license and mixed up the facts. Take ED for example. Here’s what “Sex Education” got wrong about erectile problems:

In case of Viagra side effects, don’t just wait it out.

In the first episode of the show, we see a story of a school bully Adam who develops a particular case of persistent erection called priapism. This rare condition can be a side effect of using ED medication incorrectly. Adam took three Viagra pills instead of one.

The treatment Otis suggests – to wait it out – is misleading. The show doesn’t tell us how long the teens wait for Adam’s erection to weaken. In real life, tissue damage can begin about four hours from the onset of the problem. This means if you are experiencing priapism you shouldn’t wait it out but get yourself checked by a proper doctor as soon as possible. 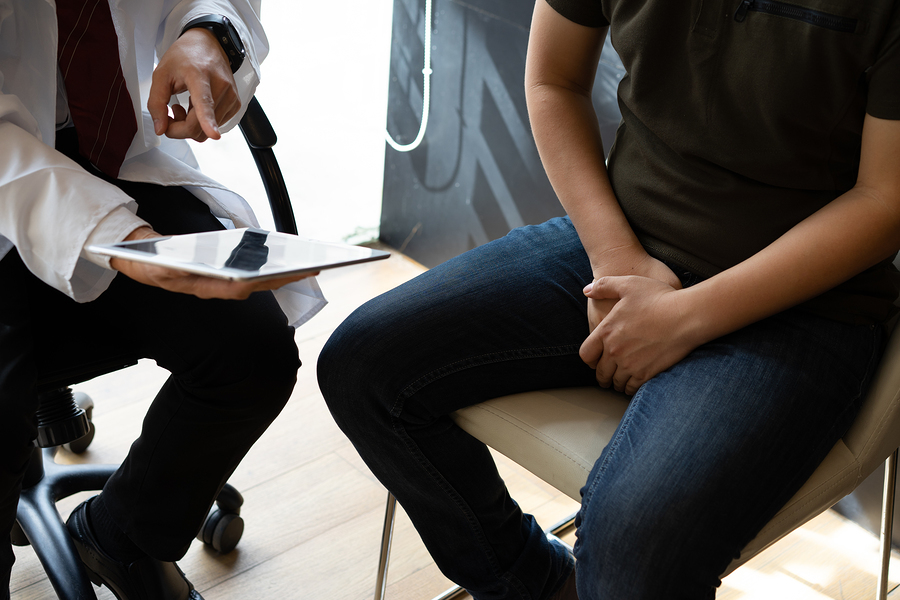 If you experience Viagra side effects, see your doctor sooner than later

The film suggests ED pills can not only help you get hard but also have an orgasm and ejaculate. In the first scene of the episode, Adam actually fakes an orgasm while making love to his girlfriend. While Viagra will help you keep an erection long enough to come, it won’t provoke an orgasmic reaction if you don’t feel aroused enough.

You shouldn’t rely on friends for medical advice

“Sex Education” suggests getting advice on intimate life from friends and peers is as good as going to a therapist or doctor. This is a very dangerous claim. Otis is very well educated in sexology through listening to his mother – sex therapist Jean. But he does not have any formal education in the field. He’s neither a doctor nor a psychologist.

If you struggle with sexual difficulties, such as ED, your first step should be to see a physician. He or she will diagnose the nature of your problems, run tests and decide if you need the pills in the first place. In some cases, you will be referred to a sex therapist. 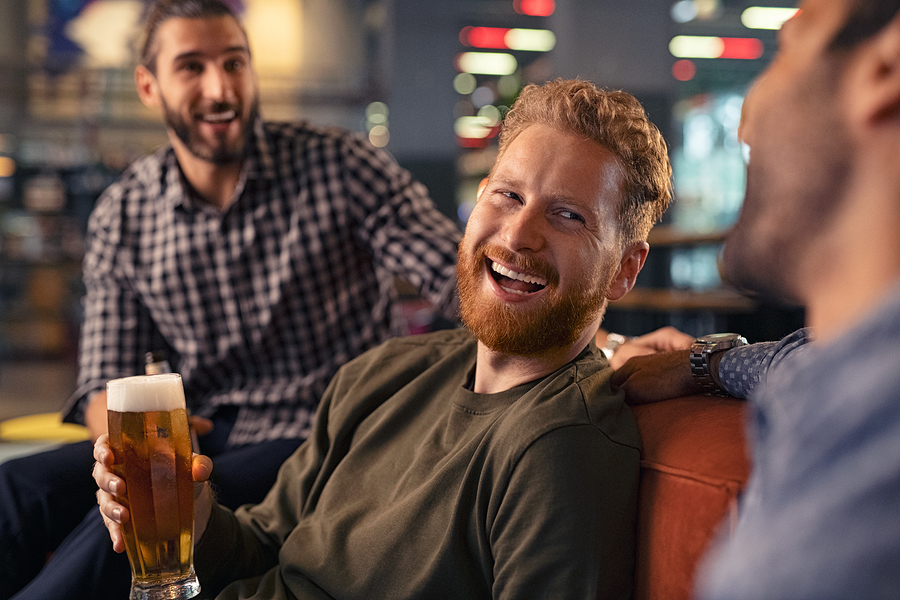 Despite its inaccuracies, “Sex Education” remains one of the best  TV shows about sexuality. Here’s a couple of takeaways from Adam’s Viagra story:

The bathroom scene suggests Adam took Viagra pills from his dad. This means he had not consulted a doctor or pharmacist about his problems. In some cases, your existing health conditions or medication you take may not be compatible with ED drugs. Without proper medical counseling, you may expect serious side-effects.

Young men have ED too

Performance anxiety is a real thing. And it does lead to erection problems in young men. According to this study, one out of four new ED patients is younger than 40.

The movie’s character Adam confesses that his problems come from thinking too much. He is worried his father might catch him having sex. He also feels he needs to please his girlfriend and live up to his reputation as a boy with a big penis. In cases like Adam’s seeking counseling should be the first step to resolve intimate problems. Adam could also do with some communication skills.

Adam’s priapism story is a cautionary tale for all the guys who think taking more Viagra would help them get hard faster and stay erect longer. You are not going to strengthen the effects of ED drugs by taking too many.

If you are worried about staying erect long enough on the pill – consider taking Cialis, whose effects last up to 36 hours. This means if you lose your erection but once you get aroused again, you will get hard without problems. Always talk to your doctor about the best option.

It is the privilege of filmmakers to simplify complex issues. TV series format is especially demanding – you have to fit the whole plot in 25-60 minute episodes. Remember that shows, such as “Sex Education” are fiction. Don’t try to diagnose or treat your own symptoms based on what you see there.  Get educated through reading books, seeing an actual doctor and learning about the currently available ED treatments here.