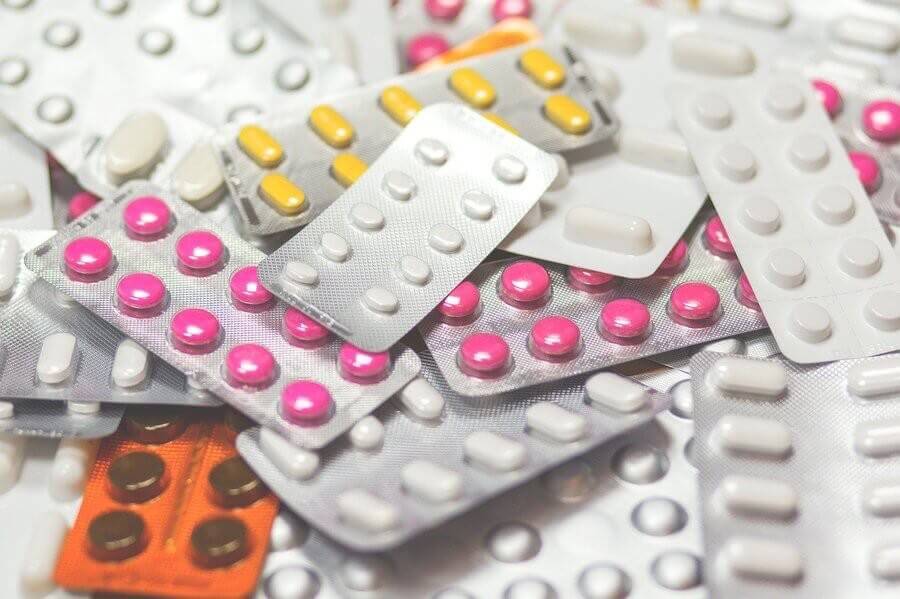 Prescription drug prices will continue to rise in 2020, but affordable and effective generic options are available online.

The year 2020 began with multiple U.S. drug companies planning to hike the prices of more than 200 medications. Market competition dictates prescription drug prices, allowing for medication prices to remain significantly higher in the U.S. than in other countries. High drug prices have sparked backlash throughout the United States, leading many pharmaceutical companies to negotiate rebates for their U.S. list prices as a method of maintaining the status quo with healthcare providers and payers.

Read ahead for more information about the 2020 prescription price increases and how you can have affordable erectile dysfunction and sexual health medications delivered right to your door. 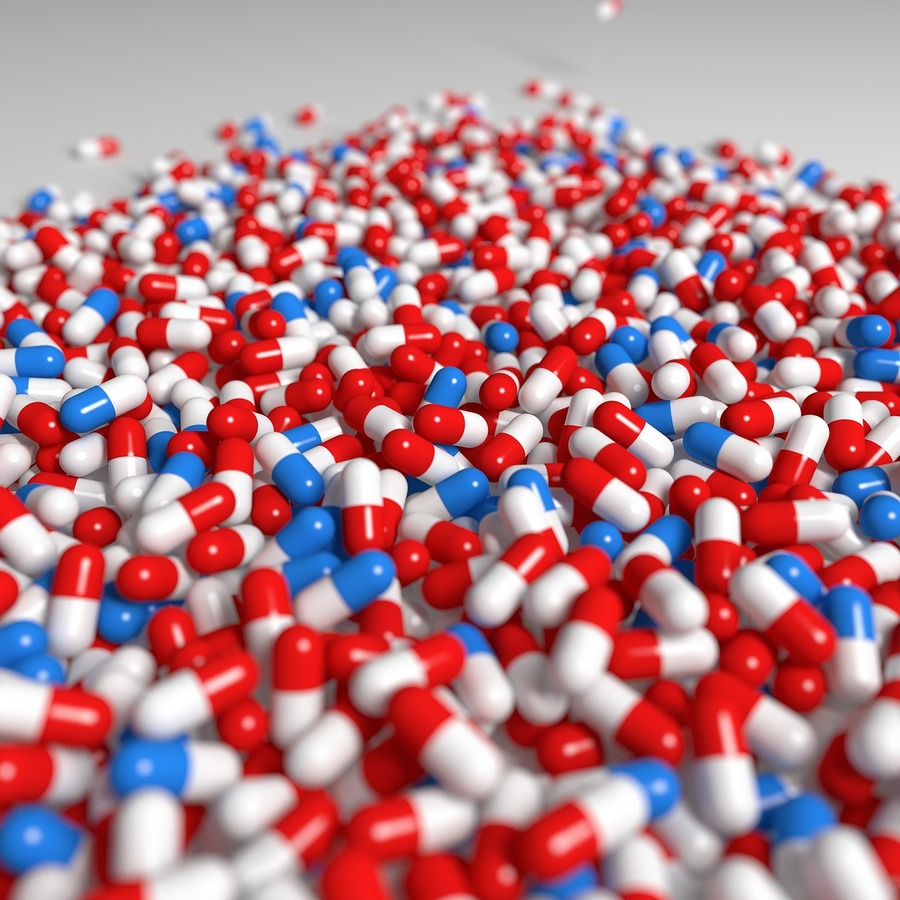 Drug companies responsible for the increases include Pfizer, Glaxosmith Cline, and Sanofi SA, among others. The majority of prices are expected to increase by less than 10%, with approximately half of the increases estimated to be between 4% and 6%. The median price increase for all medications is 5%.

The healthcare research group, 3 Axis Advisors, completed an analysis of the anticipated increase in prices for a list of approximately 250 prescription drugs. Drug prices impacted by the series of increases in 2020 include life-saving HIV and cancer medications, the multiple sclerosis treatment Tricfidera, rheumatoid arthritis drugs, and respiratory treatments, such as inhalers. Extraordinarily high prescription drug costs have already forced many patients to take the risk of rationing their medications, which will persist if these life-saving drugs continue to rise in price.

Facing pressure from politicians and patients across the nation, many branded drugmakers have vowed to keep their price increases to less than 10% per year. Though most medications will not exceed the agreed-upon 10% cap on increases, the median 5% is more than twice the U.S. inflation rate of 2.1% in 2019. Elevated prescription drug prices will most likely be a hot topic in political debate throughout 2020.

Economics & Inflation in the United States

The economy is expected to experience slow and steady growth over the course of the next few years. With this, unemployment and underemployment rates are expected to remain relatively stable. If inflation for 2020 remains at the Federal Reserve’s estimate of 1.9%, the 5% median cost increase for prescription drugs will continue to place a burden on those experiencing hardship to pay for their healthcare and prescription medications.

The House of Representatives passed a bill in December that would place a cap on the most expensive drugs in the country, based on international pricing. This bill would also penalize drugmakers that do not negotiate with Medicare and allow for private insurers to receive some Medicare rates for drugs. Reducing drug costs would have the greatest positive impact for those currently on Medicare, but would also aid individuals and families in managing their out-of-pocket healthcare costs.

The Case for Generics 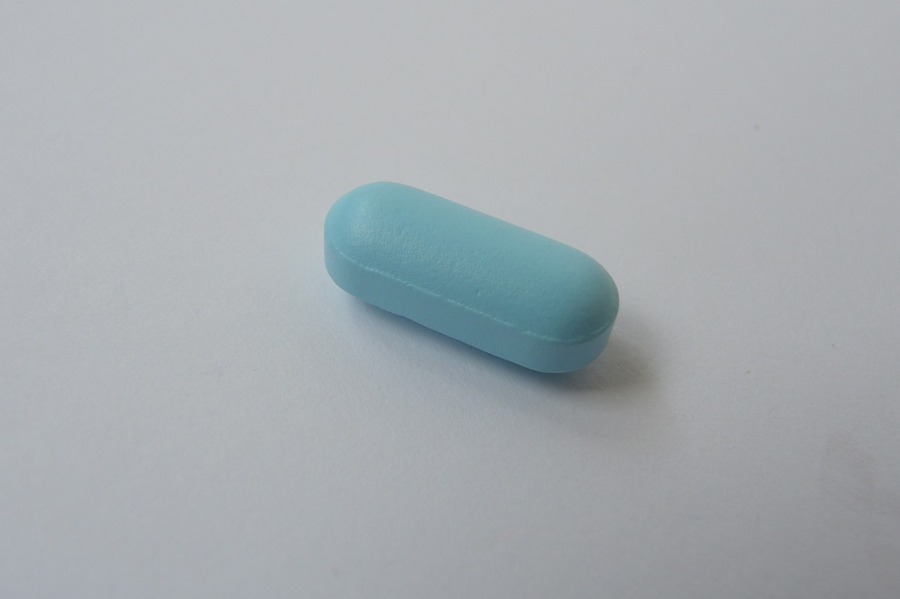 It is estimated that at least one in four Americans struggles to pay for their prescription medications. Purchasing generic medications is one method of reducing out-of-pocket health costs for the average patient. Generic medications are made to produce the same health clinical benefits as their brand-name counterparts. 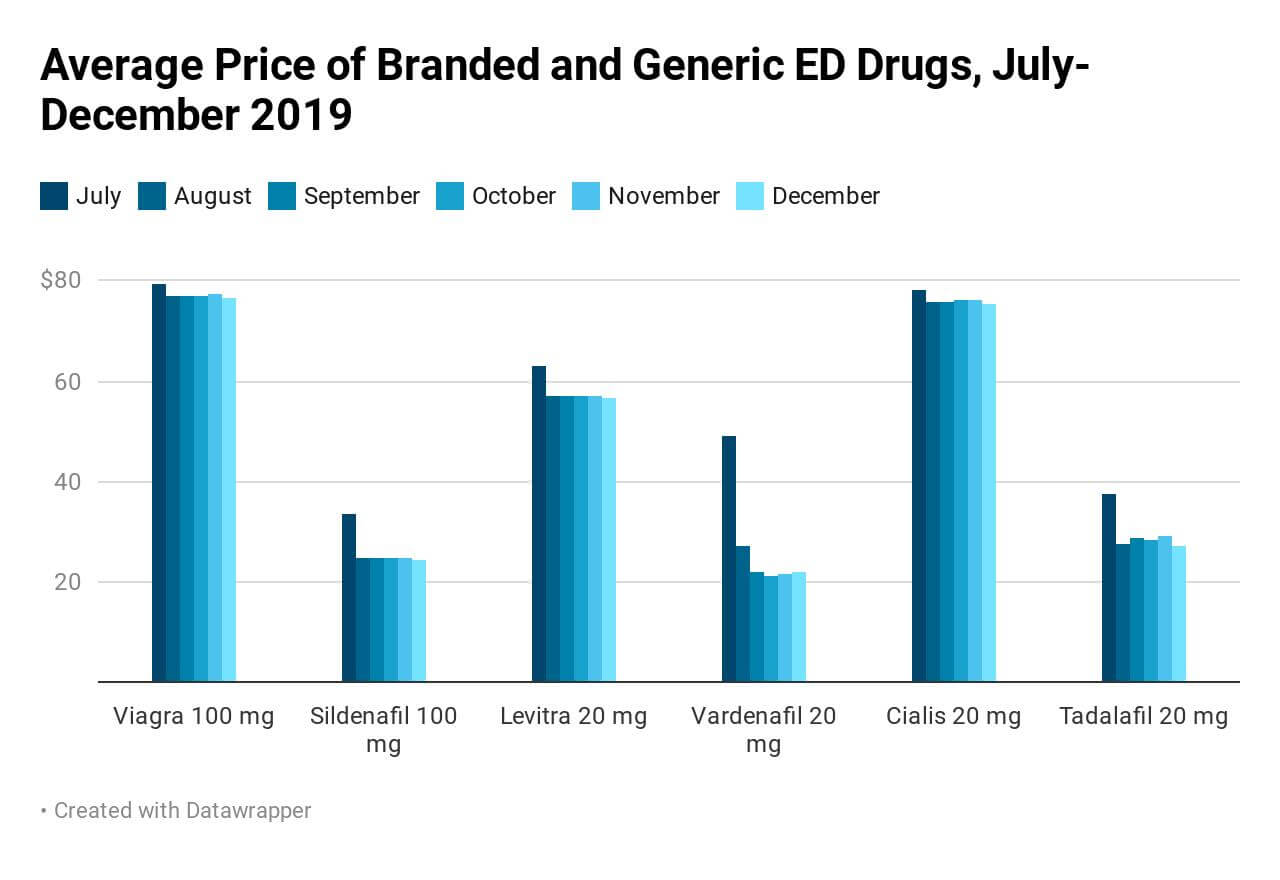 Those using erectile dysfunction or sexual health medications can avoid the price hike by ordering generics online. Explore your options for affordable and effective medications at eDrugstore.com today!