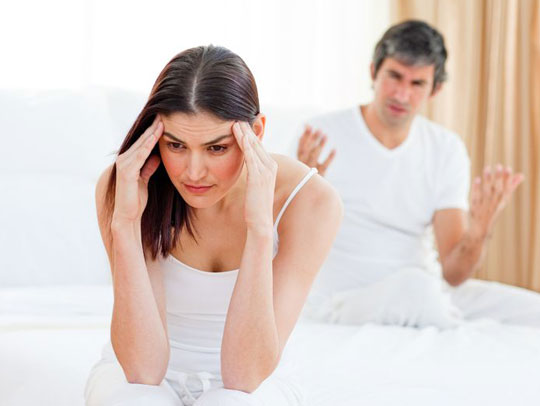 Viagra and Divorce: One of Every 15 to 20 New Divorce Cases Mentions Viagra

If you aren’t currently engaging in sexual activity with your spouse, he doesn’t need erectile dysfunction medication. So, if you see Viagra on your health insurance records, it could be a huge red flag. In fact, it could mean that your husband is having an affair.

Women who can’t keep up with their husband’s Viagra-enhanced sex drive are more likely to be victims of infidelity. Erectile dysfunction medications like Viagra can make older couples sexually incompatible. In some cases, this conflict can lead to divorce.

Experts believe that the popularity of Viagra may be partially responsible for the divorce boom among older couples. Karen Peterson discussed this issue in a USA Today article. While it’s true that Viagra has energized and enhanced many marriages, Peterson asserts that it has also destabilized others.

Divorce lawyers say that this has led to a new kind of infidelity. Many middle-aged women are having affairs with older men who previously suffered from erectile dysfunction. These men can’t have sex without medication. With Viagra, they are back on the market. This new phenomenon has led to numerous divorces among older couples.

Specific examples over the years have shown that Viagra can be harmful to some marriages. The BBC covered a story that featured an unnamed woman in her fifties. This woman claimed that her husband became overly sexually aggressive while taking Viagra. This led to the deterioration of their marriage. The woman eventually filed for divorce.

Erectile dysfunction medications aren’t solely responsible for the divorce rate among older couples. However, it’s clear that they can be a factor. According to recent numbers, approximately one out of every 15 to 20 divorce cases cites Viagra as a significant reason for divorce.

Researchers at Harvard University support the claim that Viagra can lead to divorce in some cases. The results were published in a report titled Sexuality at Midlife and Beyond. In the report, the researchers suggest that divorce is more likely to occur when a man starts taking Viagra without talking to his partner first.

Without prior knowledge, many women are surprised by the sudden increase in sexual ability and self-esteem that comes with Viagra. Some postmenopausal women are not physically or emotionally ready for frequent sexual activity. The changes can cause conflict in the relationship, which can ultimately lead to separation and divorce.

The Harvard study shows that communication should be an important consideration before taking Viagra. Couples need to have honest discussions about their sexual needs and desires. Educating couples about the emotional effects of Viagra could be a way to slow down the divorce rate.

Viagra has affected the current generation, and we will soon see how it influences the divorce rate down the road. The psychological impact of Viagra is not often discussed. The FDA isn’t likely to list “higher risk of divorce” as a side effect anytime soon. Fortunately, couples can take steps to communicate and ensure that their marriage stays healthy.