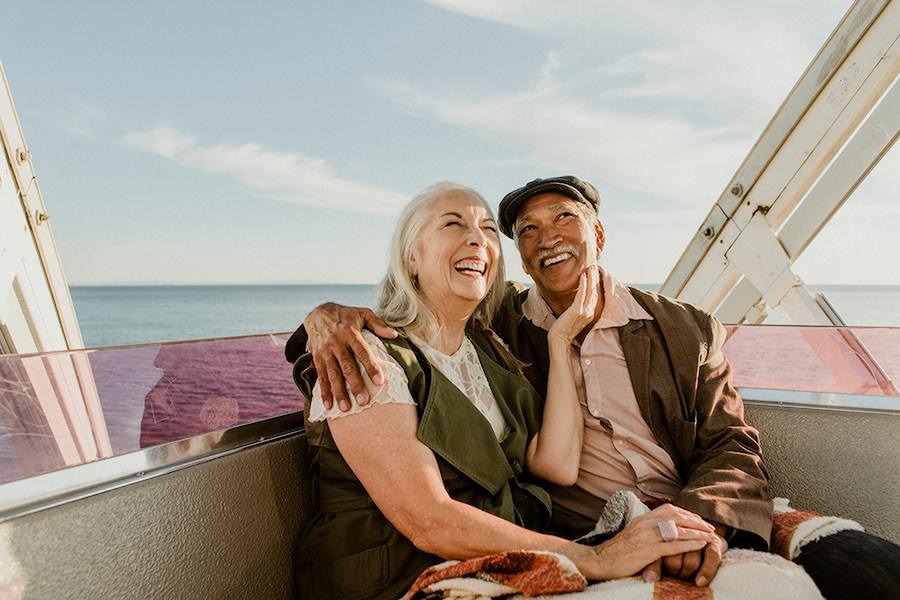 Older adults may not need to worry about unplanned pregnancy, but they should still protect themselves from sexually transmitted infections (STIs). Though condoms and other barrier methods are usually marketed to young adults, it’s older adults who have seen a rise in STI rates over the past decade.


Do Older Adults Get STIs?

People between the ages of 15 and 24 still maintain the highest rates of STIs in the United States. However, surveillance by the Centers for Disease Control and Prevention (CDC) shows that STI rates have more than doubled among adults 65 and older in the last decade.

This shouldn’t come as a surprise, since sexual attraction and function don’t magically disappear once you’ve reached a certain age. In fact, the National Poll on Healthy Aging shows that most adults between 65 and 80 agreed that sex is an important part of romantic relationships, regardless of age.

What’s the Most Common STI in Older Adults?

Rates of all STIs have risen in both older men and women. However, older men account for higher numbers of cases than women. Treatment for hepatitis B, the human papillomavirus (HPV), and trichomoniasis have also increased in the past decade.

Why Are Older Adults at Increased Risk for STIs? 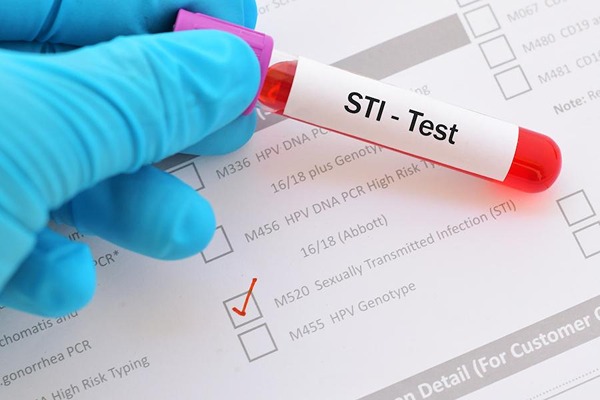 The United States has improved its screening and reporting system for STIs, which naturally results in a rise in the number of cases identified across all age groups. However, this alone does not account for the dramatic increase in STI diagnoses for older adults.

There are several factors that increase an older adult’s risk for STIs. These include:

How Can Older Adults Prevent STIs? 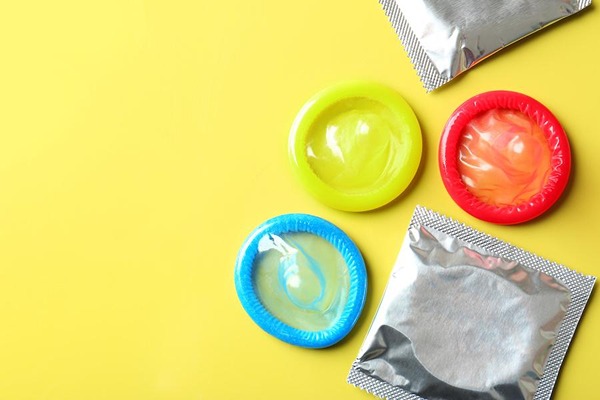 It’s never too late for sex ed. Because older adults are still at risk for STIs, it’s important for them to learn how to prevent STIs.

You can still enjoy a fulfilling sex life while practicing safer sex. Here’s how:

The most common symptom of an STI is no symptoms at all; many STIs don’t show obvious symptoms. This is why it’s so important to get tested if you’re having sex with new or non-monogamous partners.

See your doctor right away if you display any STI symptoms. These include:

Some STIs can be cured, while others can only be managed. Bacterial and parasitic STIs are often successfully treated with antibiotics. Viral STIs, such as herpes, can be managed but cannot typically be cured.

STIs treated with antibiotics include:

Viral STIs are most often managed lifelong. Your treatment plan may require prescription medication, home care, and in some cases, surgery. Some STIs, like herpes and HPV, cause flare-ups off and on throughout your life.

Safe and effective medications for herpes available at eDrugstore include:

You can have a healthy and fulfilling sex life, regardless of your age. Thanks to eDrugstore, you can have erectile dysfunction and sexual health medications delivered right to your front door. Use our complimentary online medical consultations to find the best medication for your needs.