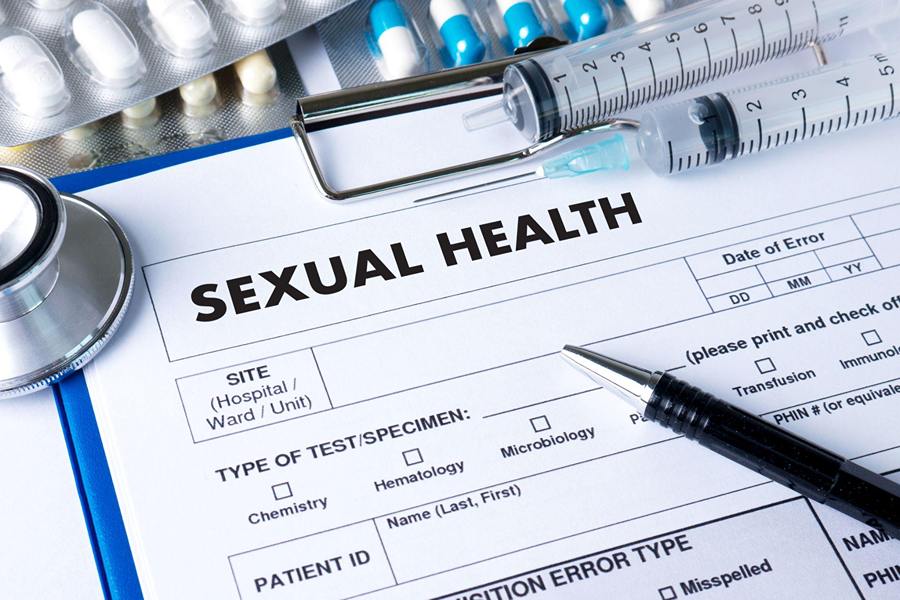 Gonorrhea and chlamydia symptoms are similar, making it hard to distinguish which sexually transmitted infection you have. Recognizing the signs of each infection is crucial for early detection, making treatment more effective. At-home testing for chlamydia and gonorrhea helps you get diagnosed quickly so you can begin any needed treatment immediately.

Overlapping Symptoms of Gonorrhea and Chlamydia

Some people with gonorrhea or chlamydia may not have any symptoms at first, but when they occur, the symptoms of both STIs are similar. Gonorrhea and chlamydia can cause a burning feeling when urinating and a foul-smelling discharge from the penis, rectum, or vagina. Men may experience swelling in their scrotum or testicles and pain when ejaculating from either STI.

It may take several weeks after contracting the STI to notice any symptoms. Understanding how symptoms for each infection differ, especially between men and women, can help you identify which condition you should seek testing and treatment for. 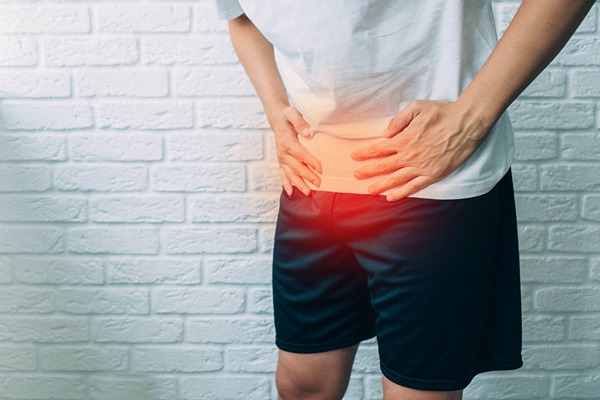 Gonorrhea symptoms are not limited to the genital area. This STI can affect the eyes, throat, or joints. If bacteria spreads to the joints, it can cause septic arthritis, leading to joint pain and swelling.

If gonorrhea spreads to the eye, it can cause a pus-like discharge and sensitivity to light. A sore throat and swollen lymph nodes around the neck indicate gonorrhea has spread to the throat. These symptoms are unique to gonorrhea and help differentiate it from a chlamydia infection.

Women with gonorrhea may experience pain during sex and other abdominal or pelvic pain. They may have heavier bleeding during their period or have bleeding that occurs in between periods. Women may also notice changes to their normal vaginal discharge. Discharge may be yellow or green and have a thick consistency.

Men with chlamydia may notice a cloudy or clear discharge from the tip of their penis. Chlamydia also causes itching or burning around the urethra, the opening of the penis. They may also experience pain while urinating.

In women, chlamydia can cause more painful periods and bleeding between menstrual cycles. It can also cause itching or burning inside and around the vagina. Women with chlamydia may also experience abdominal pain.

If left untreated, chlamydia can spread upward in women, affecting the uterus and fallopian tubes. This can lead to the development of pelvic inflammatory disease (PID) and severe symptoms such as:

Pregnant women can transmit chlamydia to their children during birth. When this happens, the STI usually affects the infant’s eyes. In these cases, the mother and infant both require treatment for chlamydia.

It’s important for your female partner to seek medical attention immediately if she suspects she may have PID, chlamydia, or gonorrhea. Both gonorrhea and chlamydia are curable with the proper treatment. 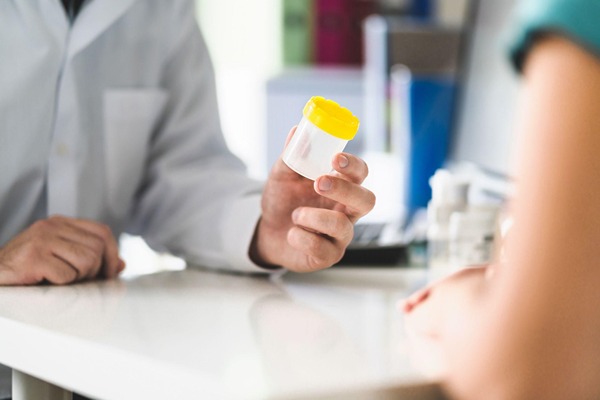 Diagnosis and Treatment of Gonorrhea and Chlamydia

Doctors use similar methods to diagnose gonorrhea and chlamydia. They may perform a physical exam to look for specific symptoms caused by the STI. You may also need to provide a urine sample to test for the bacteria that cause chlamydia or gonorrhea.

Your doctor may also use a swab to collect a sample for analysis. This sample is taken at the urethra in men and from the cervix in women. The doctor might order a blood test to check for infection in your blood. These tests will detect the presence of any infection and determine which STI you have.

Fortunately, chlamydia and gonorrhea are easily treatable. Since both STIs are caused by a bacterial infection, doctors prescribe antibiotics to treat them. Chlamydia is treated with oral antibiotics such as azithromycin or doxycycline. It’s essential to take this medication as prescribed to clear the infection completely.

Gonorrhea is treated with an oral antibiotic and an injection into the buttock. Azithromycin is usually prescribed orally for gonorrhea, and you will also receive an antibiotic injection of ceftriaxone. This dual treatment works more effectively at clearing gonorrhea than each medication when taken separately.

Abstain from having sex until your gonorrhea or chlamydia completely clears.

Easily Test for Both STIs at Home

Since symptoms of gonorrhea and chlamydia take time to develop, you can transmit the diseases to someone else without your knowledge. Research suggests that one in five people in the United States suffers from an STI. Regular screening and testing for STIs are essential to protect your sexual health.

Men who have sex with men don’t get tested as often and may be more at risk of developing STIs such as gonorrhea and chlamydia. At-home test kits for STIs allow you to easily and discreetly check your status from the comfort of your home. Instead of heading to a doctor’s office or clinic, you can have a test kit mailed to your door.

Once your STI test kit arrives, collect a sample following your kit’s instructions. It’s important to follow directions exactly to get accurate results. Once your sample is collected, send it to a certified laboratory using the included prepaid envelope.

The lab analyzes your sample and sends you the results within a few days. Some vendors include a medical consultation with the test kit to help you understand the results if you test positive. Since symptoms of gonorrhea and chlamydia overlap, you might want to consider a test kit that checks for both STIs.

eDrugstore is a secure and convenient online pharmacy that provides prescription medications and medical consultations. We focus on areas of sexual health, including STIs and erectile dysfunction. Our complimentary online medical consultations can address your concerns and help you find the medication you need.