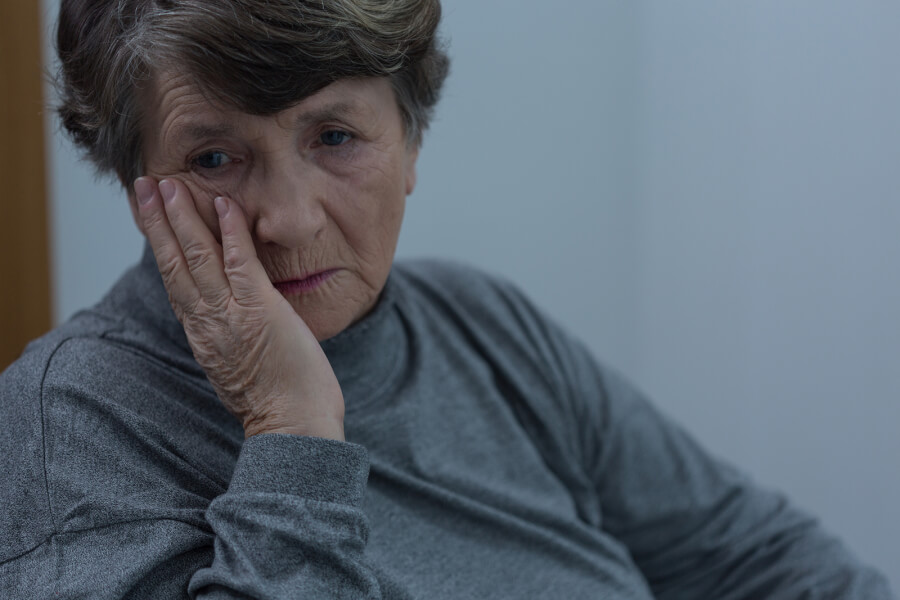 Telemedicine Could Be Huge for Seniors Suffering with Depression 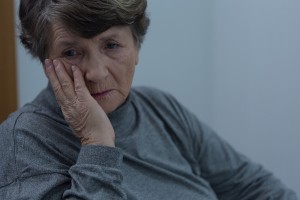 While the incidence of depression is higher among older Americans, many with symptoms go undiagnosed and untreated.

An estimated 7 million Americans over the age of 65 suffer from depression. Sadly, a large number of these senior citizens go undiagnosed. And many of those who are diagnosed don’t receive adequate care.

Telemedicine may provide a viable solution to this growing problem, according to the findings from a study published in the August 2015 issue of “The Lancet Psychiatry.” The study, led by Leonard Egede, M.D., professor of medicine at the Medical University of South Carolina, found that “psychotherapy works for depression whether you deliver it by face-to-face or the telemedicine approach.”

And, says Dr. Egede, psychotherapy delivered via telemedicine is an ideal option for “older adults who have barriers to mobility” or are geographically isolated. He noted that roughly 40 percent of the patients treated by MUSC doctors live in rural areas, making telemedicine a logical solution for providing care without requiring these older patients to drive long distances.

While about 10 percent of all Americans will experience the symptoms of clinical depression at some point during their lives, Dr. Egede points out that an additional 20 percent of those over the age of 65 experience symptoms of depression that fall short of meeting the diagnostic criteria for the disorder. However, their suffering because of those symptoms is no less real and needs to be addressed.

Older Americans suffering from the symptoms of this so-called minor depression are at increased risk of progressing to full-blown clinical depression, making it important that they at least be evaluated for possible treatment, says Dr. Egede.

Previous studies have concluded that telemedicine-enabled counseling works well for treating post-traumatic stress disorder, but research on its usefulness in treating depression has been fairly limited, according to Dr. Egede. He explained that the study’s “goal was really to understand whether you can actually provide good psychotherapy via telemedicine.”

Dr. Egede and his colleagues assembled a study group of 204 armed services veterans over the age of 58, all of whom had been diagnosed with major depressive disorder. Researchers excluded from the study group anyone  with addiction problems and those who were found to be psychotic and/or suicidal.

Researchers then randomly divided the 204 veterans into two groups, both of which were given at least four and no more than eight one-hour therapy sessions. The treatment modality for both groups was the same, consisting of behavioral activation for depression, which focuses on reinforcing positive behaviors.  However, one group received their therapy in a traditional in-person setting, while the other group received in-home treatment from psychotherapists who consulted patients via videoconferencing equipment. 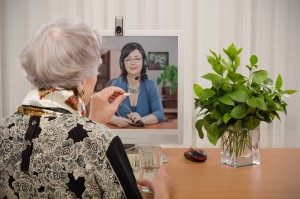 Some seniors suffering from depression adapt more readily to telemedicine-enabled psychotherapy than to traditional face-to-face treatment.

Patients in both groups were given periodic questionnaires in which they were asked to rate their own symptoms. A 50 percent reduction in symptoms was considered to be a sign of positive response to treatment. After four weeks of therapy, positive response to treatment was observed in only 5 to 7 percent of the telemedicine group and 15 percent of the in-person group.

Three months after the beginning of therapy, positive response rates had climbed to 15 percent of the telemedicine patients and 19 percent of those receiving in-person therapy. One year on, positive response rates in both groups were virtually identical — 19 to 22 percent among the telemedicine patients and 19 to 21 percent for the in-person therapy group.

Encouraged by the positive response reflected in the patients’ responses to questionnaires, researchers decided to assess their progress through structured interviews, in which clinicians determined whether patients still fit the diagnosis of major depressive disorder. Using this new criterion, the research team found that 39 percent of telemedicine patients and 46 percent of patients treated in person were no longer depressed.

In a commentary accompanying the study, Charles Hoge, M.D., a psychiatrist at the Walter Reed Army Institute of Research, raised the question of safety for patients treated via telemedicine. “The most important consideration,” said Dr. Hoge, “is ensuring that there are procedures in place to address emergencies, such as if a patient reports intent to commit suicide or homicide.” However, on balance, he said he believes that telemedicine “can expand patients’ options for receiving mental health treatment.”

In most respects, the findings from the MUSC study echo those of an earlier randomized trial of telemedicine-based collaborative care for depression. That study, published in the August 2007 issue of the “Journal of General Internal Medicine,” found that through the use of telemedicine technologies “collaborative care can be successfully adapted for primary care clinics without on-site psychiatrists.”

Subjects for that study, which was conducted in 2003 and 2004, were 395 primary care patients suffering from moderate or more severe depression. These patients were enrolled, provided with counseling sessions by telepsychiatrists, and tracked for a period of 12 months. 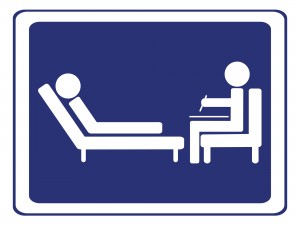 A recent study offered evidence that psychological counseling provided via telemedicine technologies is just as effective as traditional face-to-face treatment.

At the outset of the study, the typical participant had depression of moderate severity and had experienced an average of 3.7 previous episodes of depression. Two-thirds of the participants had received prior treatment for depression. Researchers found that patients who were offered psychiatric counseling via telemedicine were more likely to show positive response after six months and remission after 12 months than those who received standard primary care treatment without access to psychotherapy. At the conclusion of the 12-month tracking period, patients who underwent telemedicine intervention reported significant gains in mental health status and health-related quality of life.

Although providing primary care patients with access to psychiatric counseling via telemedicine offered significantly better results than standard treatments for primary care patients, the positive response rate was a modest 36.3 percent after 12 months. However, that compared very favorably to the response rate of 18.1 percent for VA patients receiving practice-based collaborative care. The results for intervention patients was also significantly better than the response rate of 26.3 percent for public sector outpatients receiving education and algorithm-based antidepressant treatment.

Beginning January 1, 2015, the Centers for Medicare and Medicaid Services opened the door to expanded coverage for telemedicine services. Under revised rules issued in November 2014, CMS now covers wellness, behavioral health, and extended care telehealth visits. This rule change by CMS will make telemedicine services for the treatment of depression more widely available to the older Americans who need such services most desperately.

For many older Americans who hesitate to seek help for depression because of the perceived stigma attached to mental disorders, telehealth offers a more comfortable avenue of treatment than sitting down face to face with a psychotherapist. Interviewed for a California HealthCare Foundation report on the use of telemedicine in treating mental disorders, Peter Yellowlees, M.D., a professor of psychiatry at UC Davis, said therapy via telemedicine is easier for some patients.

“Video can offer a bit of extra space,” said Yellowlees, who has long been a champion and practitioner of telemedicine for mental health care. “People are often more honest on computers than face-to-face. If you want to ask a difficult question, it can be better to do it on a computer, compared to being face-to-face with paper and pencil.”