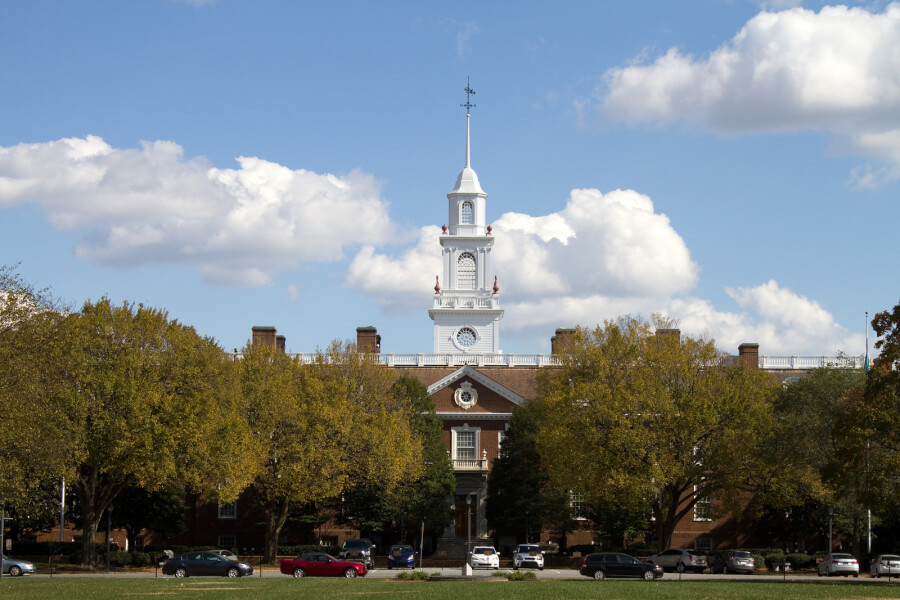 Fueled by the growing demand for health care services, telemedicine has managed to expand rapidly despite some of the obstacles it faces.

Among those obstacles, one of the most daunting has been the lack of uniformity in state and federal regulations governing the practice of telemedicine and insurer reimbursements for telemedicine services.

Upon signing the Delaware bill into law, Governor Jack Markell, a Democrat, said that the state is “making an effort . . . to transform the way health care is delivered and paid for and this piece of legislation supports that.” He went on to say, “Telemedicine will improve access to information and medical care for Delawareans, leading to better health outcomes for patients and reduced costs for hospitalizations and transportation.”

Indicative of the broad support in Delaware for the legislation, the telemedicine parity bill won unanimous approval from both houses of the state’s legislature. The law, which took effect immediately upon Markell’s signature, states: “Delaware is well-positioned to embrace efforts that will encourage health insurers and health care providers to support the use of telemedicine and that will also encourage all state agencies to evaluate and amend their policies and rules to foster and promote telemedicine services.”

Unsurprisingly, Delaware’s enactment of the telemedicine parity law was welcome news to the American Telemedicine Association, the nation’s biggest cheerleader for the movement to put telemedicine visits on an equal footing with in-person doctor’s visits.

Latoya Thomas, director of ATA’s State Policy Research Center, says she can see no rational reason why telemedicine services should be reimbursed at a lesser rate than would be paid for the same services deliver in person. “Telemedicine is not a service, and it’s not a benefit, it’s a way of delivering care,” she said.

In an article in the National Law Review, Nathaniel Lacktman, a partner and health care lawyer with Foley & Lardner LLP, said he found a lot to like about the changes to Delaware’s Insurance Code made by the new law. He said the code is now more patient- and provider-friendly than some other states’ “because it mandates both coverage parity and payment parity.

“The law not only requires health plans to cover telehealth and telemedicine services for members, but health plans must pay the provider ‘on the same basis and at least at the rate’ the plan is required to pay for the same service if provided in-person. Moreover, the payment for telemedicine interactions must include reasonable compensation to the originating or distant site for the transmission cost incurred during the delivery of health care services.”

The Delaware law also offers a clear definition of telehealth services as distinct from those of telemedicine. Specifically, telehealth is defined as “the use of information and communications technologies consisting of telephones, remote patient monitoring devices, or other electronic means which support clinical health care, provider consultation, patient and professional health-related education, public health, health administration, and other services as described in regulation.”

On yet another front that acts as an obstacle to more rapid telemedicine growth, the progress has been slower but there is some forward movement. As it now stands, it can be difficult for a doctor in, say, Florida, to treat a patient in Mississippi via telemedicine technology because he has no license to practice medicine in the Magnolia State. To overcome this hurdle, the Federation of State Medical Boards has drafted model legislation that conforms with the FSMB’s policy that telemedicine is practiced in the state where the patient lives and not where the doctor is resident and licensed.

States passing the FSMB’s model legislation are thus entered into an interstate compact that will make it easier for doctors to have licenses in multiple states. As of late May 2015, seven states have passed legislation making them eligible to participate in the interstate compact. Alabama and Minnesota entered the compact in May, joining Idaho, South Dakota, Utah, West Virginia, and Wyoming that had previously acted to join the compact.

Not Everybody Likes Compact

Although the FSMB’s model of this interstate licensure compact has come under fire from those who argue that it is just a way to perpetuate the state medical boards’ authority, it has received the endorsement of the American Medical Association. Theoretically, the interstate compact will help to cut down on redundant licensing requirements by creating a single location where physicians can submit relevant information such as education credentials.

Another hopeful sign for the telemedicine movement came in early July 2015 when a bipartisan group of U.S. congressmen introduced the Medicare Telehealth Parity Act of 2015. The proposed legislation is designed to streamline the way in which Medicare pays for telemedicine services and recommends three stages of implementation to be phased in gradually over a four-year period.

Spearheading the federal legislation are Rep. Mike Thompson (D-CA) and Rep. Greg Harper (R-MS), who introduced a similar bill in 2014. Unfortunately, the bill never made it out of committee. The outlook for the 2015 version of the legislation is not much better, given the low success rate for bills introduced in this and the previous session of Congress.