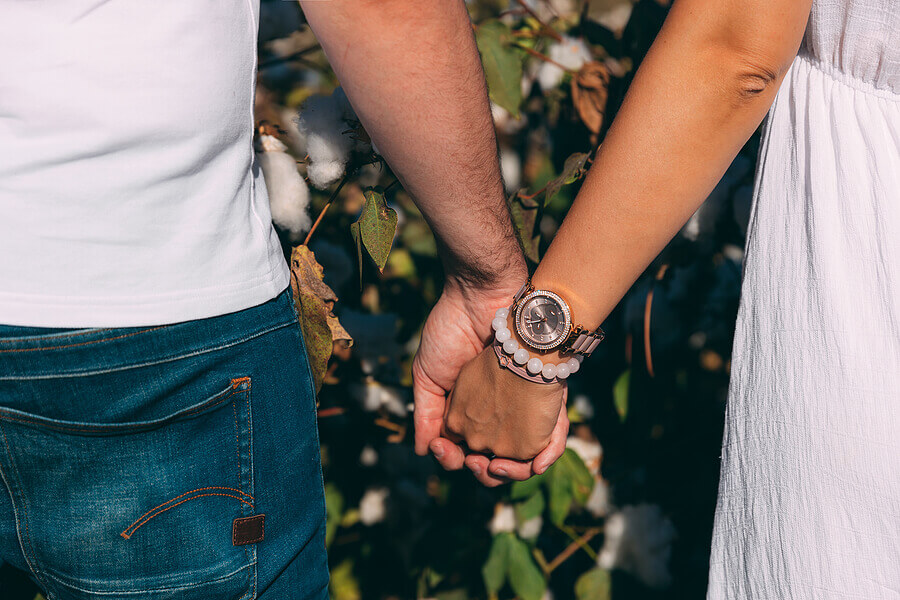 Can you build a tolerance to Viagra? Probably not. It is true that some medications lose their potency over time, and some patients develop tolerance to them. This does not seem to be true for Viagra, the brand name of the drug sildenafil. Men taking Viagra or other medications for ED aren’t likely to build up a tolerance.

Can you build a tolerance to Viagra?

If you’ve been taking Viagra (sildenafil) for a long time, you may have wondered if it may eventually let you down as you build a tolerance to it. For most men, the news is good: when used as directed, Viagra retains its potency.

While many medications lose their effectiveness over time and require larger doses, Viagra is not one of them — if you’re taking it as directed. That means no more than once in 24 hours and usually with a single tablet of 25, 50, or 100 milligrams, the lowest dose that will do the job.

It’s very unlikely that a man will build a tolerance to Viagra over time.

Here’s What the Science Says

There were a few early studies that suggested that men could build a tolerance to sildenafil. But that research has mostly been discredited, and there’s far more clinical evidence that tolerance is rare.

These are early studies whose results are questioned.

To date, there is no good-quality research that suggests that Viagra (or any of the PDE5 inhibitors — including Cialis and Levitra — can lead to tachyphylaxis (the fancy name for tolerance buildup).

These are just a few examples of studies showing little to no evidence of sildenafil tachyphylaxis: 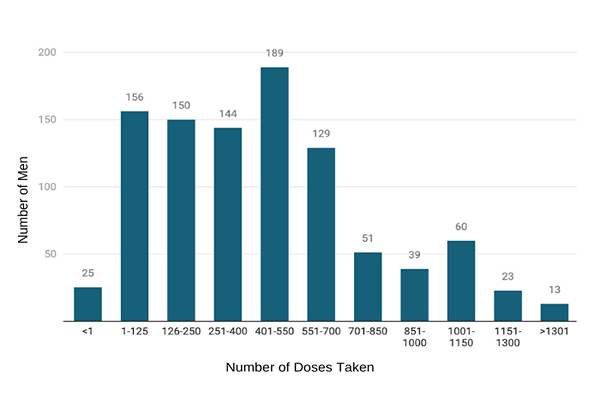 Usage of flexible-dose (25, 50, and 100 mg) sildenafil over 2–1561 days by the 979 participants who entered the study. 94% of these men said that they were satisfied with their erections and their sexual activity after four years of use. (Source)

But What If I Don’t Use Viagra as Directed?

If you’re using Viagra recreationally (meaning you don’t have ED but use it to prolong your erections or to have more than one in a session), then you may be at risk for building a tolerance. However, this is more likely to be a psychological issue than a physical one.

Overall, there is about a 0.15% chance of developing a dependency on Viagra. Almost always, the dependence is psychological and due to misuse or abuse.

If you don’t have ED but use sildenafil as a regular part of your sex life, you may be training your mind to believe it needs Viagra to achieve an erection. In this case, Viagra may cause impotence rather than treat it. It’s probably not a risk worth taking for most guys.

Why Has Viagra Stopped Working for Me?

There are many reasons for a man to have weaker effects from Viagra than he did in the beginning. Here are just a few:

If you continue to have unsatisfactory experiences with your Viagra, check out our article about things you can try to improve how Viagra works for you. If all else fails, talk to your doctor about switching medications.  Not all men react the same way to ED medications. 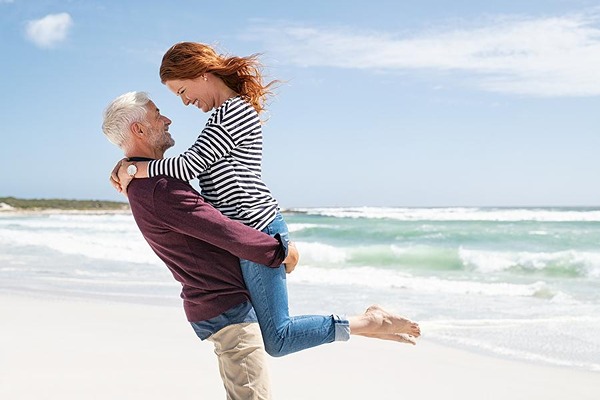 The most reliable studies say that it’s unlikely you can develop a Viagra or sildenafil tolerance. If you follow your doctor’s advice and learn about the factors that could be affecting your response, you and Viagra should have a long and satisfying relationship.

If you are interested in trying Viagra or considering another ED medication, we have what you need. Take advantage of our discreet online ordering process and free medical evaluation to get started on a more satisfying love life today.