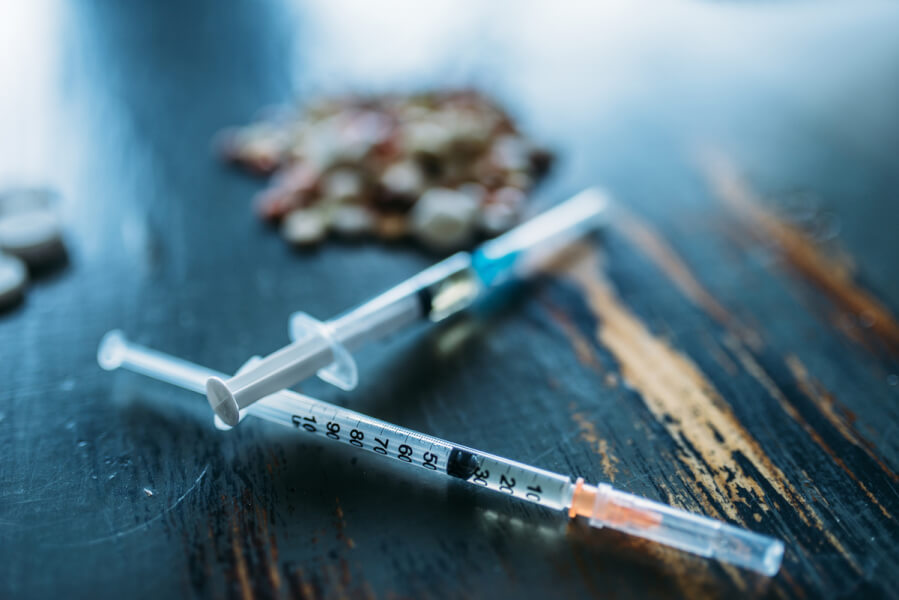 Is it Possible to be Addicted to Viagra?

Men who use Viagra as directed need have no fear that they’ll become addicted to the drug. However, men who abuse the medication for recreational purposes could become habituated and damage their overall health as a result.

Viagra isn’t an addictive drug, in the usual understanding of what constitutes an addictive drug. In other words, sudden cessation of Viagra use is unlikely to cause the withdrawal symptoms commonly associated with stopping the use of drugs such as heroin or other opiates.

In such cases, people whose bodies have become dependent on daily or even more frequent administrations of an opiate will experience withdrawal symptoms that are painful both physiologically and psychologically. It’s as if every cell in their body were calling out for a new hit of the drug just to return to some degree of normalcy. The user’s need to have more of the addictive drug becomes an irresistible compulsion.

How It’s Supposed to Work

Used as directed, Viagra temporarily improves blood flow to the penis, which enables men with erectile dysfunction to enjoy a window of time during which they can get and keep an erection suitable for intercourse. Even if they use the drug daily, it’s unlikely that they will experience any dire consequences — apart from not being able to get an erection — if they suddenly find themselves without the drug.

Unfortunately, not all Viagra users take the drug as directed. A growing number of men, many of them young, with no real ED symptoms at all take the little blue pill in the hope that it will give them greater staying power and help them bounce back quickly and be ready for sex again after orgasm.

Some Take Too Much of the Drug

Ignoring the drug manufacturer’s explicit warnings, such men sometimes take more of the drug in a single day than is recommended. Ordinarily, no more than 100 milligrams of Viagra — or sildenafil citrate, its generic equivalent — should be taken in any 24-hour period.

Men who abuse Viagra in this way may quickly become habituated to the medication. Unlike addiction, habituation implies the repeated use of a drug or other substance not because of a physiological compulsion but simply because of desire. It’s what they’re used to and what they want to continue.

Not a Problem for Regular Users

Such habituation, sometimes mistakenly identified as addiction, is unlikely to affect men with ED who take Viagra to temporarily regain erectile function and enjoy sex with their partners.

However, Viagra abusers whose use of the drug is recreational and not required to overcome a physiological inability to achieve erection might very well find themselves caught up in a pattern of repeated use that’s similar in some ways to addictive behavior.

Recreational use of Viagra is more common in young men who are active participants in club life or regular viewers of hardcore pornography. Because it can lead to dangerously high doses of the drug, this type of abuse of Viagra can be hazardous to the health and well-being of men engaged in such behavior.

If you use Viagra to overcome symptoms of ED, you might find that you can save time and money by ordering the drug online from eDrugstore.com, which is headquartered in Tempe, Arizona. A longtime online facilitator, eDrugstore has been in business since the late 1990s and supplies a full range of ED drugs, both brand-name and generic. To learn more, visit its Erectile Dysfunction page.