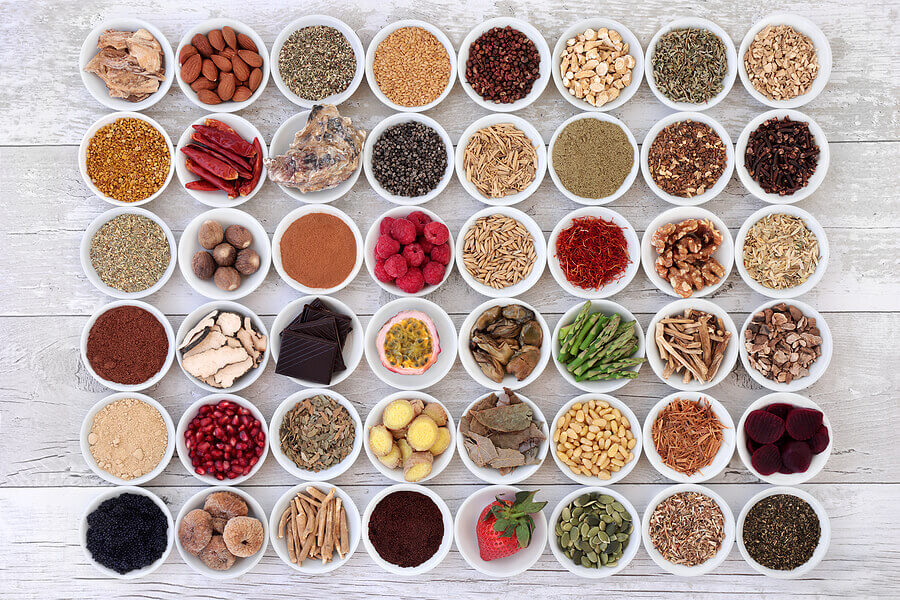 “Herbal Viagra” and herbal supplements have been promoted as substitutes for Viagra, but they do not always hold up in research.

The Internet is filled with supplements and herbs sold as “natural” alternatives for treating erectile dysfunction (ED). The term “herbal Viagra” is often used to describe supplements that contain many ingredients. Many of these supplements have been removed from the market because they have been deemed unsafe. However, herbs like maca and saffron have also been promoted for their use in treating ED.

This article summarizes the evidence for and against popular herbs touted for their ability to treat erectile dysfunction. Read ahead to learn more about options for ED treatment. 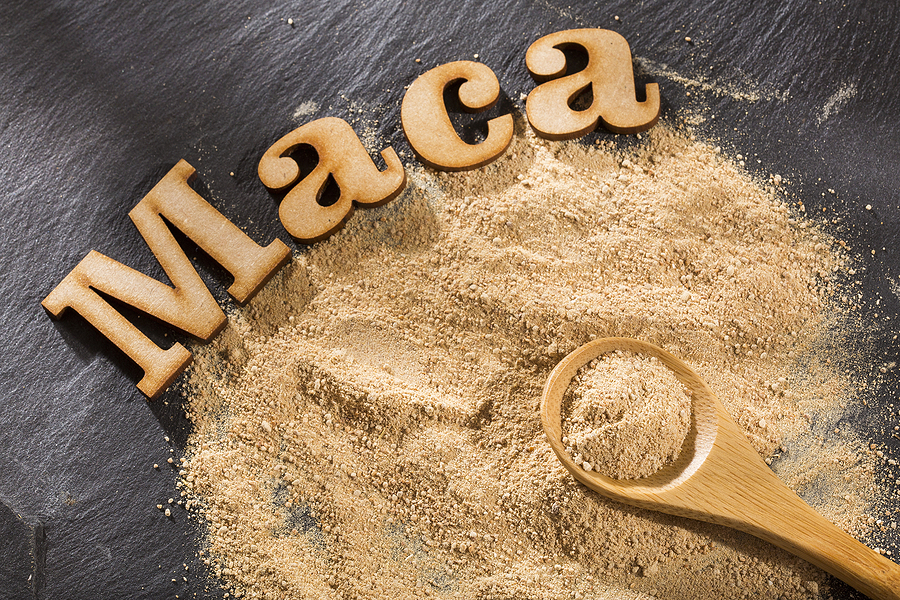 Maca, or Lepidium meyenii, is an Andean plant sold in the United States. It has been promoted for its use in managing hormones and in treating ED. It is most commonly consumed in powder form (e.g., additive to smoothies).

Research concerning the effectiveness of maca on sexual health is limited but promising. One clinical trial demonstrated that men who consumed maca were more likely to report an increase in sexual libido than men who took a placebo.

An additional systematic review revealed that both men and women might benefit from maca. The authors reviewed clinical studies with healthy adult men and menopausal women, finding that maca benefitted sexual function in two randomized controlled clinical trials. They noted that additional research was needed to test the effectiveness of maca in other healthy adult populations.

Consuming maca is safe for most people who do not live with hormone conditions. Study participants took 1,500 milligrams or 3,000 milligrams of maca per day to reach the desired effect. Maca can be purchased online or at most natural grocery stores (e.g., Whole Foods).

Men should always speak with their doctor prior to taking maca for ED. 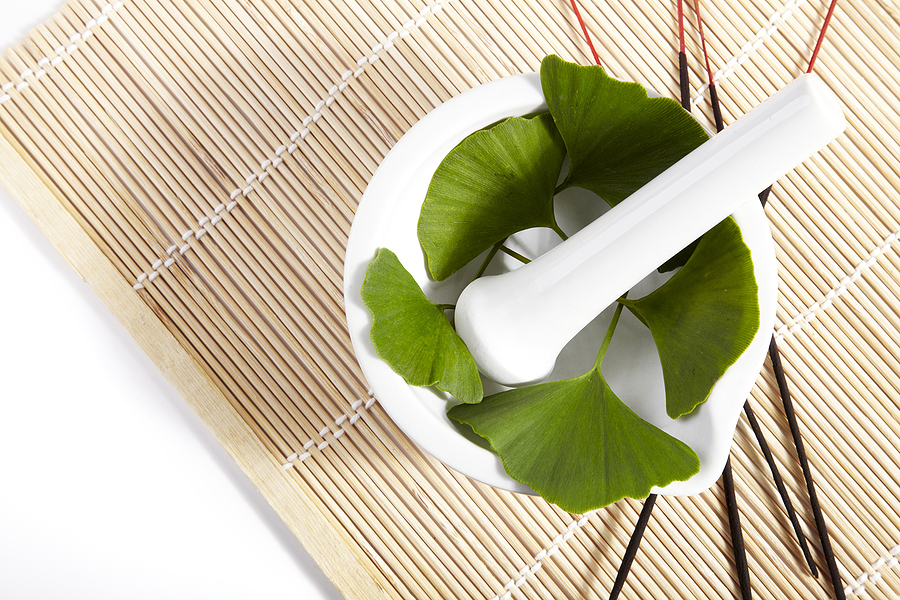 Ginkgo, also known as Ginkgo biloba, is technically a species of tree. Herbal supplements are traditionally made from an extract taken from ginkgo leaves. It can be found as a tea, extract, or oral pill.

Gingko has been largely studied in relation to:

Studies in the late 1990s showed ginkgo to improve erections for men who also took medication for depression. However, a more recent review of clinical studies in the Journal of Sexual Medicine revealed no significant benefits of ginkgo use for erectile health.

Ginkgo biloba can cause severe side effects and can also interfere with certain medications. It is important for men to speak with their doctor prior to using ginkgo as a supplement or herbal remedy of any kind. Gingko can be found at most natural food stores or online. 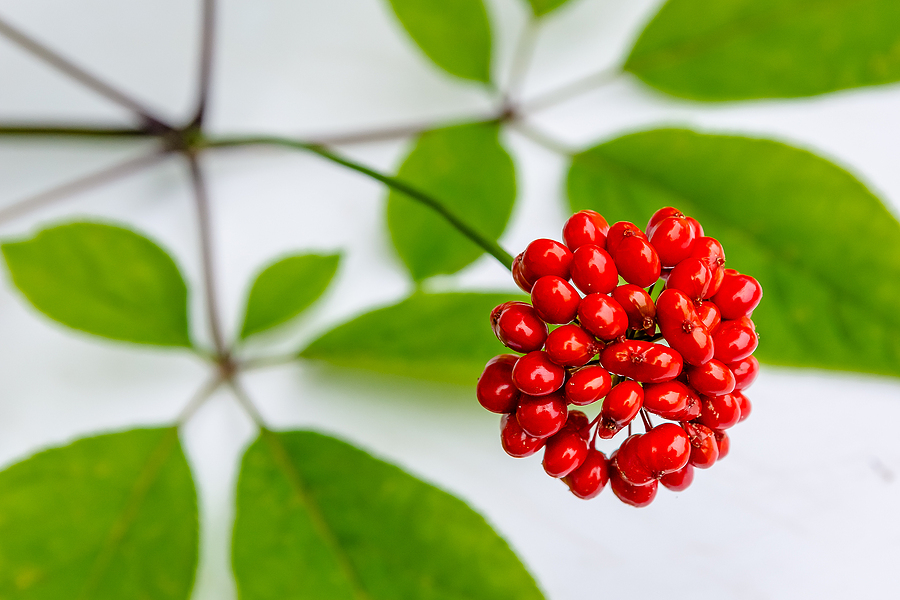 Korean ginseng, also known as red ginseng and Panax ginseng, is a plant grown in Asia. It has been shown to improve erectile function in relatively small studies. When compared to other herbal supplements, ginseng shows the most promising results.

Ginseng has been shown to increase libido and improve erections in several clinical research studies. For example, one clinical controlled study involving 45 men struggling with ED found that taking 900 milligrams of ginseng per day improved erectile performance. Another clinical study with 60 men showed improvements in erectile function in men taking 1,000 milligrams of ginseng per day.

Ginseng can be taken safely for short durations of time. However, it can interfere with certain prescription medications as well as alcohol. It can be found online or at most natural food stores.

Men should always speak with their doctor prior to taking ginseng for ED. 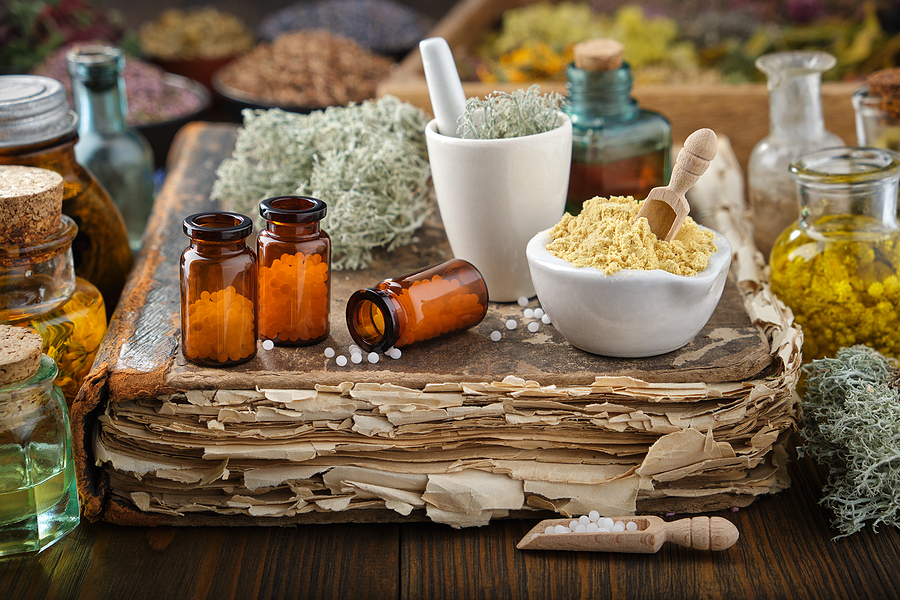 Yohimbe is an herb that comes from African tree bark. It has a long history of being promoted for treating ED and libido. However, clinical studies reveal mixed results, and yohimbe can cause severe side effects in men using the herb.

Yohimbe has been promoted for its use in:

One double-blind, placebo-controlled clinical trial found that yohimbe was more likely to result in improved sexual function than the placebo. The researchers administered 30 milligrams of yohimbine hydrochloride per day for eight weeks and found that men reported improved sexual desire, satisfaction, and penile rigidity. Additional small-scale trials have reported similar results with yohimbe.

Yohimbe can be found online or in natural food stores as an extract or in capsule form. Men should speak to a medical provider before using yohimbe for ED.

Physicians warn against severe side effects from taking yohimbe, including: 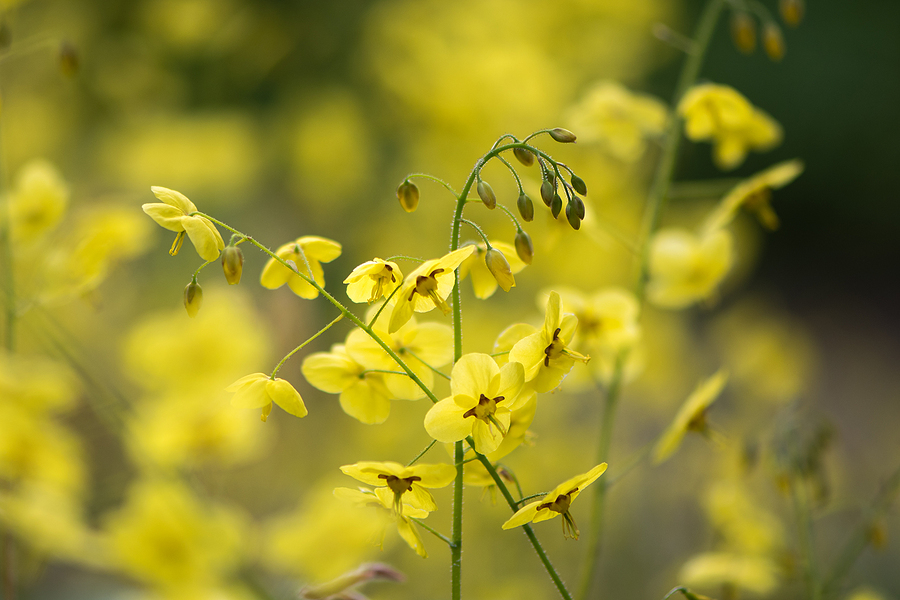 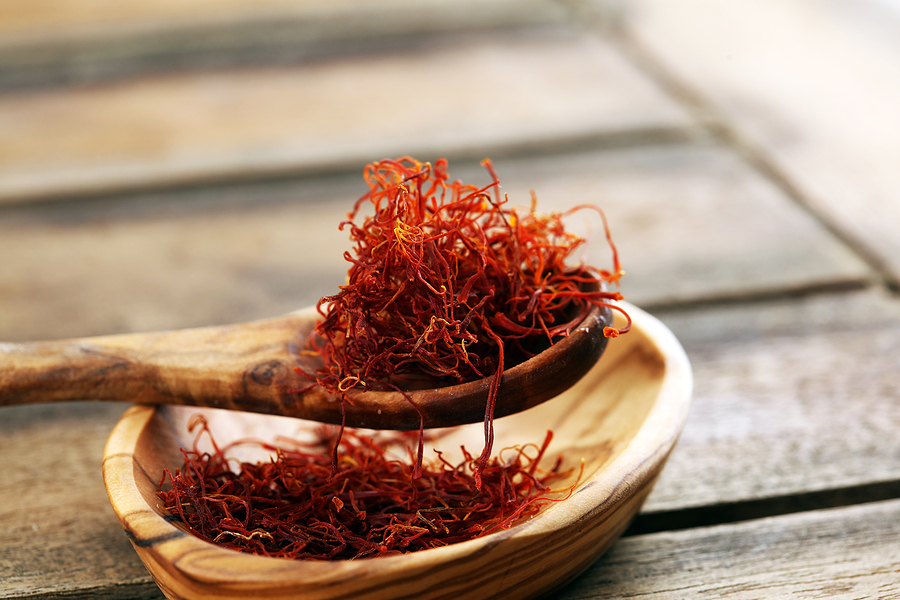 Saffron, often used as a kitchen spice, is also boasted for its use in treating ED. Saffron can be found in grocery stores and online.

Two separate meta-analyses evaluated the use of saffron in treating ED. One study revealed that preliminary results in small-scale studies showed promise, but that the evidence was not significant. The second study demonstrated that saffron demonstrated effectiveness in improving sexual dysfunction. Both studies recommended additional research to provide more definitive results.

Saffron is one of the world’s most expensive herbs, meaning it may not be the most cost-effective solution. Most studies used 30 milligrams per day or more of the herb to achieve desired results. Though minimal side effects are reported with saffron consumption, men should speak with their doctor before using it to treat ED.

The Food and Drug Administration has put out clear and consistent statements urging the public to avoid using unapproved treatments for ED. The FDA specifically warns that using unregulated “all-natural” supplements can be dangerous. Many of these products contain unlisted ingredients or can interfere with prescription medications.

Prescription oral medications, also known as phosphodiesterase type-5 (PDE5) inhibitors, work by increasing blood flow to the penis. These medications have been rigorously tested for use in treating ED. In fact, 70 percent of men benefitted from oral medications like Viagra across research studies.

The FDA has approved five brand name medications and their generic equivalents for treating ED. These drugs are available with a prescription from a medical provider. These medications are:

Accessing safe and effective prescription lifestyle medication is easier than ever, thanks to our online services. Men can schedule a telehealth appointment and choose from a variety of trusted medications, such as Viagra. Learn more about this process on our erectile dysfunction page.