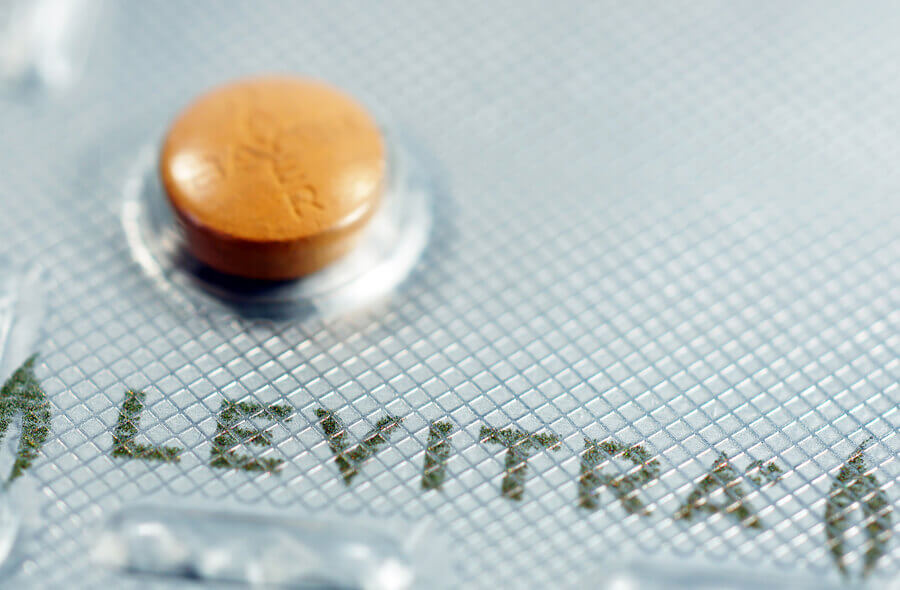 Among the big three erectile dysfunction drugs — Viagra, Cialis, and Levitra — Levitra had the lowest average price during the second half of 2019, according to Secure Medical’s monthly review of prescription drug prices.  Cialis, $18 more expensive per high-strength tablet, was the second-lowest, while Viagra had the highest average price of all three for the period.

The pricing exhibits an inverse relationship to the three drugs’ popularity, at least their popularity at the beginning of 2019. A CNBC.com report published online in May 2019 quoted GoodRx data showing that Viagra and its generic equivalent, sildenafil, accounted for 65 percent of all ED prescriptions filled between December 1, 2018, and January 31, 2019.

Cialis and Its Generic Had 30% Stake

It can be speculated that Levitra’s average second-half price of $57.92 was designed to attract consumers who’d like to use a brand-name drug but preferably one that’s not too costly. The average prices for Cialis and Viagra during the second half were $76.23 and $77.37, respectively.

The prices quoted for all three drugs are for their higher-strength tablets, which can then be split in half to yield two recommended starting doses for the price of one. This bargain opportunity results from a unique pharmaceutical pricing protocol that puts identical price tags on tablets of varying strength. In other words, you’ll pay the same price for a 50 mg tablet of Viagra as you’ll pay for a 100 mg. It just makes good financial sense to buy the higher-strength pill and divide it in half.

The continuing strength in Viagra’s price is not surprising, considering the drug’s popularity. And it also shows Pfizer’s determination to get the most profit it can out of its iconic little blue pill before its final U.S. patent on Viagra expires in April 2020.

Cost per Dose for Big 3

It remains to be seen if an increase in generic competition, expected after April 2020, will exert downward pressure on Viagra’s price in the months that follow. It’s possible that Pfizer will continue to hold the line pricewise on its brand-name drug and let the generic drugmakers fight it out among themselves.

If the convenience and privacy of ordering your ED drugs online appeals to you, you owe it to yourself to check out all the services available from eDrugstore.com, a longtime prescription drug service. Based in Tempe, Arizona, eDrugstore’s prices cover not just the medications themselves but a number of added-value services as well. No more trips to and from the pharmacy. No more waiting in line. And shipping is free.

Should you need a prescription, eDrugstore has a solution for you as well. Just take advantage of its complimentary online consultation service, and you’ll be matched up with a physician licensed to practice in your state. If the doctor decides you’re an appropriate candidate for the drug, a prescription will be authorized. To learn more, pay a visit to eDrugstore’s Erectile Dysfunction page.