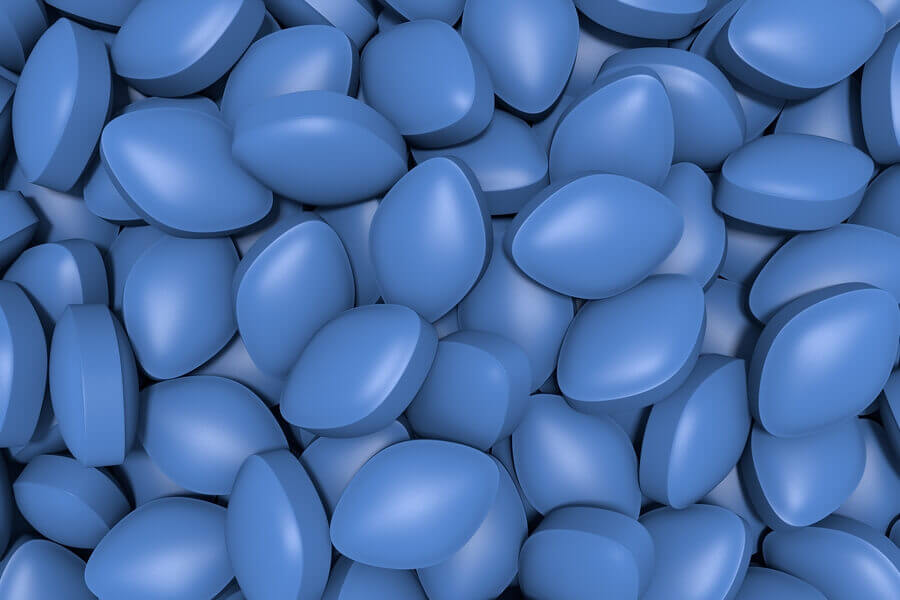 Viagra and its generic equivalent, sildenafil citrate, together are the biggest-selling erectile dysfunction drugs on the U.S. market. Their success illustrates that there are distinct advantages to being the first drugs of their type to make their debut.

On the market since 1998, Viagra remains the most popular brand-name erectile dysfunction medication on the U.S. market. With a five-year head start over its competitors in the ED market, Pfizer’s iconic little blue pill had plenty of time to win fans when it was the only game in town.

A similar advantage was enjoyed by sildenafil citrate, the generic equivalent of Viagra, which became the first generic ED medication on the market on December 11, 2017. That gave sildenafil more than nine months of market exclusivity as the only generic ED drug before the fall of 2018 when generic formulations of Cialis and Levitra made their debut.

With the advent of generic competition in the United States, Viagra’s share of the overall ED drug market began to shrink even as sales of sildenafil took off like a rocket. In fact, according to a CNBC.com report, Viagra’s U.S. sales plummeted 73 percent from $789 million in 2017 to $217 million in 2018.

You need shed no tears for Pfizer, though. In addition to its still-substantial sales of Viagra, it was raking in revenue from sales of sildenafil by Greenstone LLC, a wholly-owned subsidiary of Pfizer. It also received hefty licensing fees from Teva Pharmaceuticals for the privilege of marketing a generic version of Viagra before the expiration of Pfizer’s final U.S. patents on the drug, which are due to expire in April 2020.

Much of the success of both Viagra and sildenafil can be credited to the so-called “first-mover advantage.” This, according to Investopedia.com, is the competitive advantage gained by a product or service when it is the first of its kind to reach the market.

And, as noted earlier, Pfizer’s Viagra had more than five years of market exclusivity, being the only oral ED drug of its type from early 1998 until well into 2003, when Levitra was introduced. Cialis followed shortly thereafter.

After its market debut in December 2017, sildenafil enjoyed more than nine months of market exclusivity before the generic alternatives to Cialis and Levitra became available late in 2018.

This head start in the market, particularly a unique new market that’s essentially created by the product, gives these products a name recognition that’s unmatched by any of the drugs that eventually follow in its footsteps.

And that is certainly true of Viagra, which has acquired a status akin to that of Kleenex and Coca-Cola, which are so familiar that their product names are often used to refer generally to similar products that came later.

The earlier referenced CNBC report, published online in May 2019, offered some impressive figures to illustrate the popularity of Viagra and sildenafil versus their primary competitors — Cialis and its generic equivalent, tadalafil, and Levitra and its generic, vardenafil. The data was supplied by GoodRx.com. 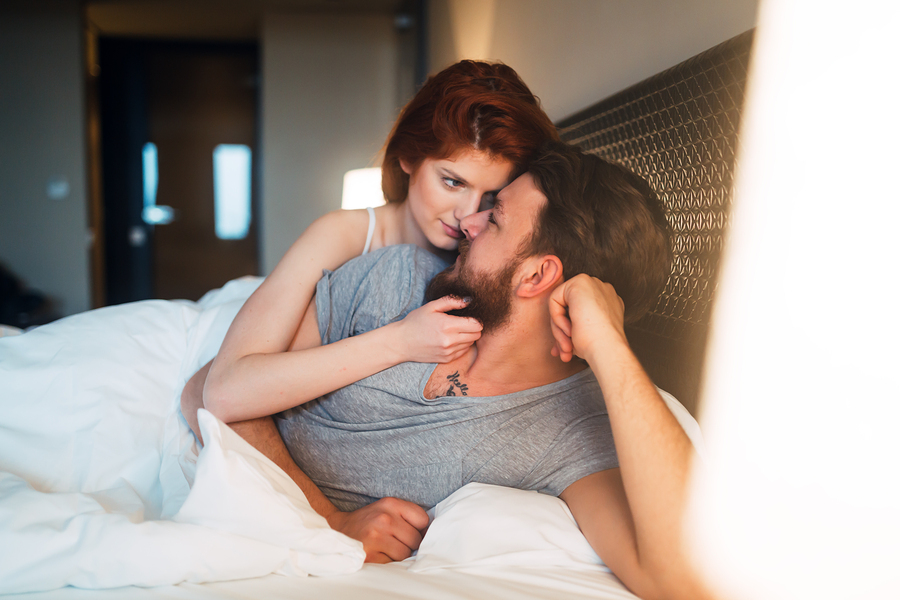 Israeli-based Teva Pharmaceuticals was among the many generic drugmakers anxious to cash in on Viagra’s popularity by launching the drug’s first generic equivalent. Teva had signaled its intention to do so several years earlier, which predictably brought it into legal conflict with Pfizer.

After a couple of years of contentious litigation, Pfizer and Teva reached an agreement in December 2013. Under that agreement, Pfizer would allow Teva to introduce a generic formulation of Viagra in the United States on December 11, 2017, if Teva paid Pfizer a hefty royalty fee for the privilege of doing so.

That same agreement extended Pfizer’s final U.S. patents on Viagra until April 2020. While some questioned the wisdom of opening itself to early generic competition, it’s possible that Pfizer recognized that it would be a good idea to give sildenafil the sales boost that accompanies a “first-mover advantage.” And combined sales figures for Viagra and sildenafil in the wake of that move would seem to confirm that it was a strategic marketing calculation. This is especially true in light of the fact that Pfizer, through its Greenstone LLC subsidiary, has a stake in the sildenafil market as well.

Will It Work for Me?

All the marketing advantages in the world cannot ensure that Viagra or sildenafil will work for you. First of all, it’s designed to treat ED caused by insufficient blood flow to the penis and thus won’t help if your problem is psychological in origin. But it may not work for all men whose ED is vascular-related. Some men might find that the little blue pill simply doesn’t work for them.

However, with a handful of other drugs to choose from, the chances are that one of them will do the job, at least for those whose ED is physiological in nature. Counseling is usually the best course of treatment for ED of psychological origin.

No matter which ED drug you choose, you’ll probably find that you can save both time and money by ordering it online from eDrugstore.com. Based in Tempe, Arizona, eDrugstore carries a full range of ED medications, including all brand-name and generic drugs.

Ordering online from eDrugstore will save you the hassle of travel to and from the local drugstore, not to mention the time you might have to spend waiting for the pharmacist to fill your prescription. Nor will you face any possible embarrassment should the pharmacy clerk ask in a booming voice if you have any questions about your ED drug.

You say you don’t yet have a prescription? Not to worry, because eDrugstore has got you covered. Its complimentary online consultation service will match you up with a physician licensed to practice in your state. If you’re found to be an appropriate candidate for an ED drug, a prescription will be authorized. All at no cost to you!

Orders placed with eDrugstore are filled promptly, packaged discreetly, and shipped free of charge to the destination of your choice. A free pill-splitter is enclosed with all first orders. To learn more, visit eDrugstore’s Erectile Dysfunction page.