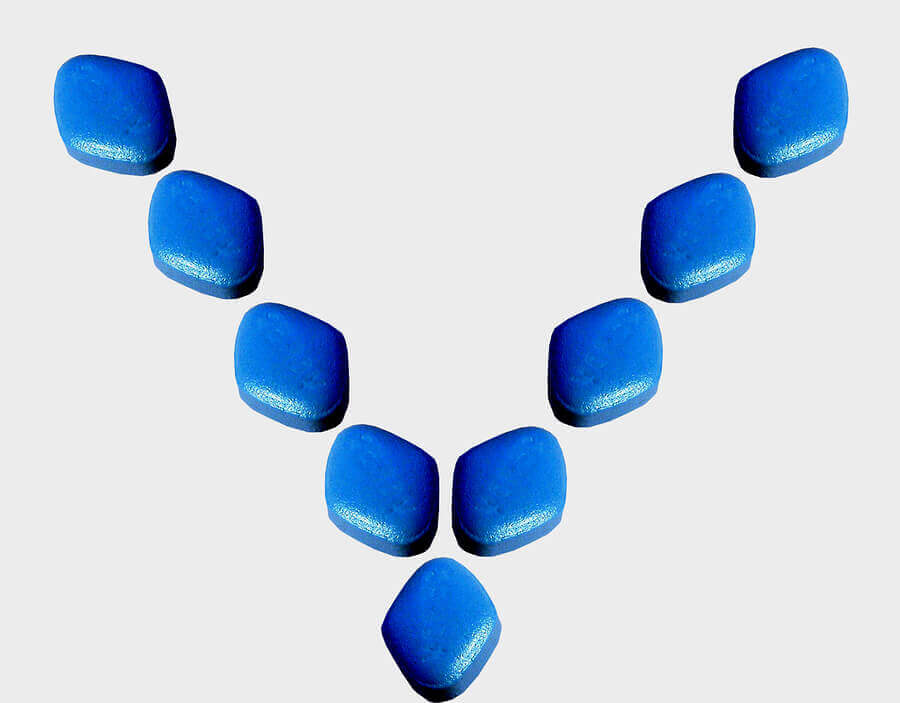 Viagra Listed as One of Four ‘Drugs People Love’

The American Council on Science and Health includes Viagra on its list of four prescription drugs “that people love.” Even lower prices for Viagra and its generic alternative are expected when Pfizer’s final U.S. patents expire in April.

Josh Bloom, an executive vice president of the American Council on Science and Health, in early 2020 wrote an article listing four prescription drugs “that people love.” It was a task far more challenging, he says, than writing a 2019 piece about four prescription medications that people hate.

The inclusion of Viagra on Bloom’s list of four most beloved prescription meds came as little surprise to us here at Secure Medical. When it debuted in 1998, Pfizer’s iconic little blue pill revolutionized the treatment of erectile dysfunction. It offered an easy way to temporarily overcome ED’s symptoms and be able to enjoy a sex life again for men whose erectile function had been sabotaged by inadequate blood flow to the penis.

Other Drugs That People Love

Of the four drugs on his most beloved list, Bloom writes, “I was pleasantly surprised to find four different drugs that are both medically relevant and also received (mostly) good ratings and reviews from a sufficient number of people who had used them.”

Viagra Is Still a Market Leader

Nearly 22 years after it first debuted on the American market, Viagra and its generic equivalent, sildenafil, remain the best-selling ED drugs on the U.S. market. CNBC.com reported in early 2019 on GoodRx data showing that Viagra and sildenafil accounted for 65 percent of all ED prescriptions filled between December 1, 2018, and January 31, 2019.

In his commentary on Viagra, Bloom notes that the drug began life as “a failed vasodilating heart drug in the 1990s.” Originally proposed by Pfizer as a treatment for angina and intractable hypertension, Viagra did turn out to have a vasodilating effect — “just in the ‘wrong’ part of the body,” writes Bloom.

Of Viagra’s unexpected side effects, Bloom writes, “A very observant nurse reported [that many of the men were lying facedown], saying [they] were embarrassed [because] they were getting erections.” The rest, of course, is history.

Although Viagra was the answer to the prayers of many men with vascular-related ED, its high price, at least in its early years, kept it from reaching all corners of the available market. That has changed dramatically in recent years and could change even more in the near future.

Pfizer still holds on to one of two of its final U.S. patents on Viagra, but those will expire in April 2020. Its generic competition, thus far limited under the terms of an agreement with Teva Pharmaceuticals, will increase when those patents expire. And it’s likely that the prices of both brand-name and generic Viagra will drop even further.

If Viagra or sildenafil is one of your favorite drugs, you might want to consider ordering it from eDrugstore.com, an Arizona-based online prescription drug service that’s been in business since the late 1990s. You may find that you can save both time and money by doing so. To learn more, visit eDrugstore’s Erectile Dysfunction page.