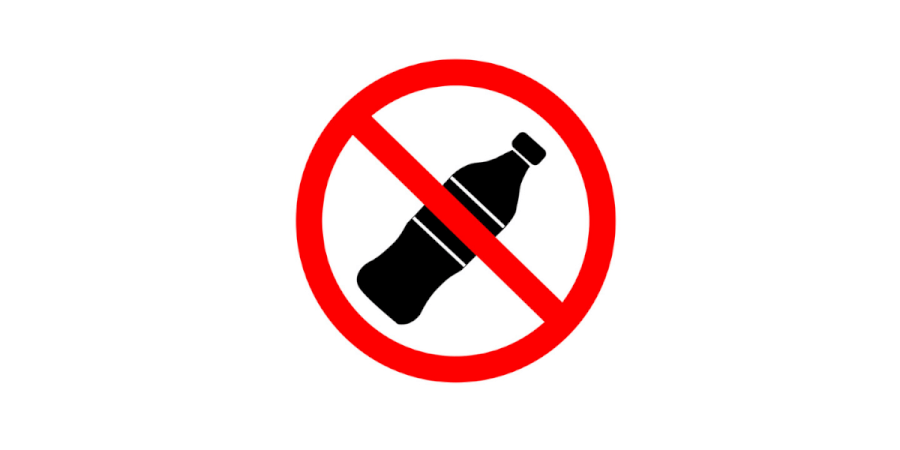 Health authorities in several African countries are waging a battle against so-called “energy drinks” that contain unadvertised levels of sildenafil, the active ingredient in Viagra. Educating the public about the health dangers of such unlisted ingredients is a real challenge.

To no one’s surprise, traces of sildenafil citrate, tadalafil, and other active ingredients in erectile dysfunction drugs have been found in a number of sexual enhancement supplements. This dangerous practice has kept the Food and Drug Administration busy trying to alert the public to the health threats posed by these unlisted ingredients in so-called herbal remedies.

Now health authorities in several African countries are being overwhelmed by a flood of “energy drinks” that contain varying amounts of sildenafil, the active ingredient in Viagra. Earlier this year, the BBC reports, Zambian authorities pulled — or attempted to pull — one such drink labeled Power Natural High Energy Drink SX from market shelves in the African country.

Drink Was Produced in Zambia

Although the drink in question was being produced in Zambia, word that it was tainted with sildenafil came from Uganda. An investigation by health authorities there revealed the presence of sildenafil in the drink. Not surprisingly, its presence was not revealed on the drink label’s list of ingredients.

However, once word spread in Zambia of the energy drink’s erection-friendly ingredient, consumers quickly stripped stocks of the beverage from street vendors and supermarket shelves.

Even after the energy drink was banned by Zambian authorities, bottles of the beverage were still being found on the shelves of stores in Lusaka, Zambia’s capital.

Labels on the Zambian-produced energy drink claimed the beverage could revitalize both body and mind. In smaller print were other claims that the drink had aphrodisiac-like properties and could fire up consumer’s libidos.

While the general manager of Bevin Zambia, the drink’s manufacturer, had earlier told the BBC that the beverage contained no prescription drugs, at least to his knowledge, testing in South Africa and Zimbabwe confirmed the presence of sildenafil.

The unadvertised presence of a powerful prescription medication such as sildenafil poses a serious health threat to those who might consume the beverage unaware of the side effects it could cause. For example, sildenafil should never be used by those taking nitrate-based drugs for the treatment of angina or intractable high blood pressure. Taken together, these drugs can cause a life-threatening drop in blood pressure.

Sildenafil-tainted energy drinks like Zambia’s Power Natural High Energy Drink SX have proliferated throughout eastern and southern Africa. Health authorities in several countries have banned the sale of these drinks, but they remain available because enforcement infrastructure in this region is not nearly strong enough to get the banned drinks off the market.

Fueling the popularity of the sildenafil-tainted energy drinks was their relatively low cost. Such a drink typically sells for about $1.50, while a tablet of sildenafil costs about $4, according to Ozy.com.

While the erection-friendly effects of sildenafil and other generic ED drugs may cost more in the United States than in Africa, these lower-priced alternatives to brand-name ED drugs are still a bargain. And you might be able to save both time and money if you order them from eDrugstore.com, a longtime online prescription drug service.

Headquartered in Tempe, Arizona, eDrugstore stocks a full range of ED medications, including both brand-name and generic drugs. By ordering them online from eDrugstore, you’ll save yourself the hassle of trips to and from the local pharmacy.

If you don’t yet have a prescription, eDrugstore’s complimentary consultation service can save the day. Just opt for the service, and you’ll be put in touch with a licensed U.S. physician online. If the doctor determines that you’re an appropriate candidate for the drug, a prescription will be authorized. To learn more, visit eDrugstore’s Erectile Dysfunction page.