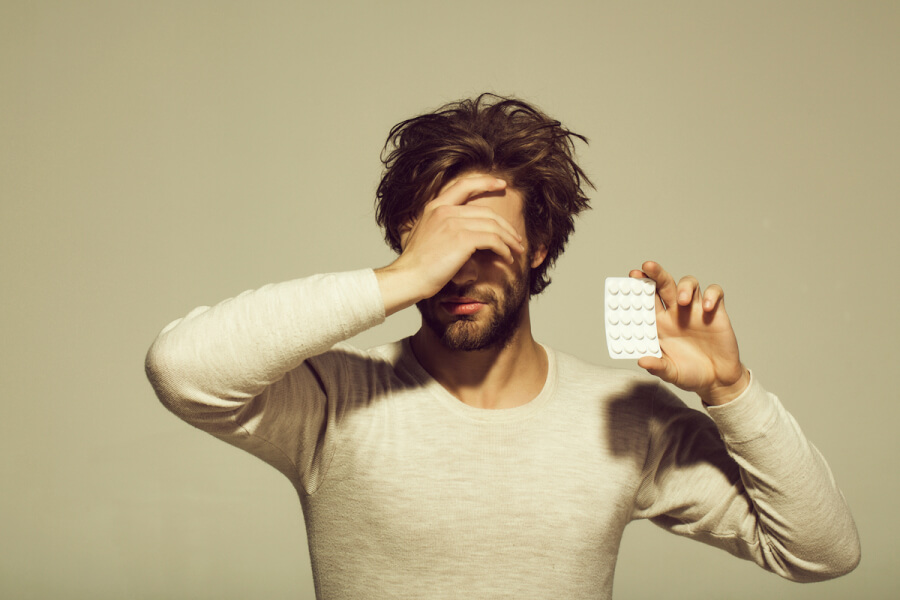 Many people fear taking antidepressants because of their side effects. Yes, the list is long but in some mental health conditions taking the medication can be life-saving. There is a price to pay, however. While some patients respond to the drugs well, others have to deal with new health challenges.

SSRIs (selective serotonin reuptake inhibitors) are one of the most popular antidepressants today. They are also used in the treatment of anxiety disorders. Sadly, the pills may cause negative side-effects in sexual functioning. Women who take them may have trouble experiencing an orgasm. For men, a common complication is erectile dysfunction

Almost all patients taking SSRIs report the sensation in their genital area changes within half an hour from taking the drug. Most of them feel numb (like after rubbing lidocaine on the skin), others feel irritation.

Some men suffer from ED after stopping SSRIs

Many people don’t realize sexual dysfunction may persist even after discontinuing the treatment. Sometimes everything will go back to normal after a while. In some cases, it might not. 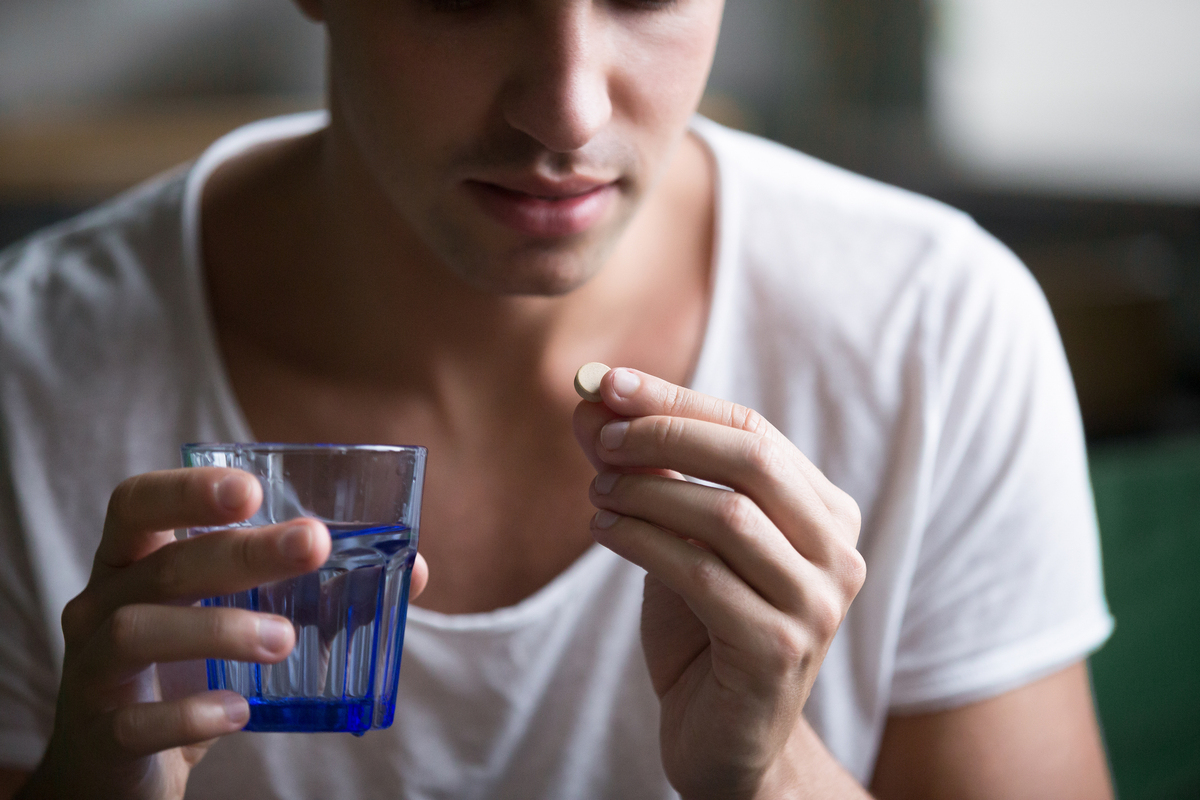 Some men suffer from ED even after coming off antidepressants

In 2006 scientists documented a new condition they called post-SSRI sexual dysfunction (PSSD). They described actual cases, like that of a 24-year-old man who came to the doctor with depression. After two years of taking antidepressants, he developed ED and stopped taking the medication. Unfortunately, his sexual desire did not return to normal. He also developed a lack of sensitivity in some parts of the body, including his penis.

Some people who suffer from the condition today never had a chance to make an informed decision. A British article describes a case of a young man who was prescribed antidepressants and antipsychotic drugs for his OCD and Tourette’s Syndrom at the age of 10. Years after he realized the medication had left him unable to have erections.

His ED continued even after he had stopped taking the drugs. Since he was little back then it was his parents, who made the decision to put him on medication. They had been informed by doctors that the treatment wouldn’t have lasting effects.

Since post-SSRI sexual dysfunction is a newly discovered phenomenon, many healthcare professionals don’t know about it. When the patients come to them with ED. they don’t connect it with prior use of antidepressants. A small study revealed many patients did not receive adequate care for their sexual dysfunction.

Regardless of his or her approach, your doctor ought to treat your intimate problems seriously and look for ways to solve them. If they are unable to provide a solution, ask for a referral to a sexual health professional, such as a sexologist or sex therapist.

Be careful if you want to stop taking antidepressants

If you are currently on antidepressants and started to feel uneasy about your future sexual functioning, talk to your doctor. Never stop taking SSRIs without consulting your physician first. Depression is more detrimental to your health than ED. Even if you decide not to take the drugs anymore, do it under your doctor’s supervision. In most cases a gradual reduction of your dose works best. 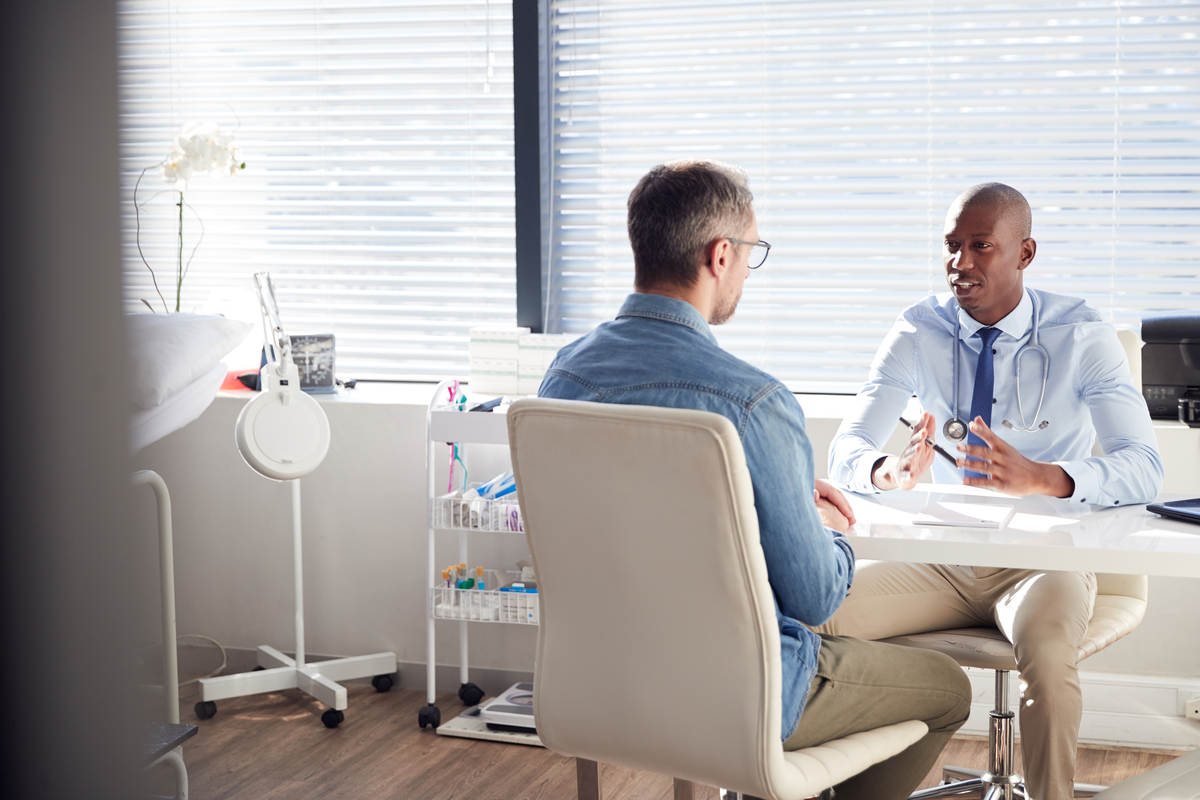 Remember that post-SSRI sexual dysfunction does not affect all patients. Many people go back to normal sexual functioning after stopping the treatment. You should also visit your psychiatrist or psychotherapist on a regular basis to monitor your condition and receive ongoing treatment.

Viagra can help in most cases of PSSD

Although stories of patients who had to deal with ED long after stopping antidepressants may sound worrying, there’s some good news. For the majority of men dealing with post-SSRI erectile dysfunction, a prescription of Viagra or other ED medication will help restore sexual function.

There are many types of medication on the market today. Some are designed for daily use and some you take only as needed. Check out this website to see what’s available. Remember always to consult with a doctor before taking ED medications.