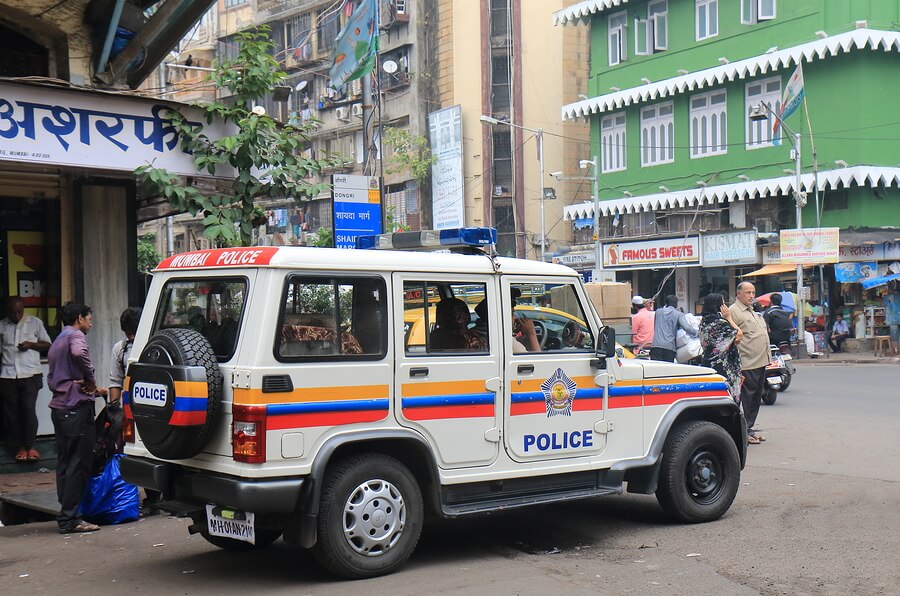 The trade in counterfeit Viagra is worth an estimated $75 billion per year, and in 2010 alone U.S. Customs and Border Protection seized over 300 shipments of fake Viagra.

In 2008, 149 men with severe hypoglycemia were hospitalized in Singapore after ingesting counterfeit Viagra that contained a substance called Glyburide in addition to varying amounts of the Viagra’s active ingredient Sildenafil citrate. Seven of the men suffered severe brain damage, and four died.

Five of the countries known for making and selling the largest quantities of counterfeit Viagra are India, China, Turkey, Egypt, and Colombia.

In 2012, a British citizen who funded a lavish lifestyle selling fake Viagra online sourced his product from India. Through his online “pharmacy” Simon Hickman of Manchester made approximately £15.4 million. Hickman is no stranger to the counterfeit drug trade, having been sentenced to two years behind bars in 2009 for selling fake Viagra, diet pills, sex toys, and penis enlargement pumps.

The UK’s Medical and Healthcare Regulatory Authority (MHRA), the agency responsible for ensuring the safety of medical devices and drugs, said that the Hickman raid was the largest ever confiscation against a dealer in counterfeit drugs in the UK. He was found out when authorities followed the money through more than 30 bank accounts in six foreign countries. Money was also laundered through an online casino based in Malta.

A statement from the MHRA said, “The granting of this order demonstrates the MHRA’s commitment to ensuring that those responsible for the sale and supply of fake and unlicensed medicines will not benefit from their criminality.”

In April 2012, police in the Guangdong province in southern China confiscated over 1.2 million counterfeit Viagra pills along with 5.45 million counterfeit pills of other types, as well as 5,000 bottles of fake lubricants. A series of raids in Guangdong targeting counterfeit foods and drugs resulted in 34 arrests and the busting of as many as 29 drop houses. The estimated street value of the confiscated counterfeit Viagra was nearly $19 million. Also seized were six metric tons of industrial salt repackaged as table salt that contained high levels of heavy metals.

About a year earlier in Guangzhou, police confiscated nearly 7 million counterfeit Viagra pills as well as raw materials used to make them during a crackdown on a drug counterfeiting operation. That raid resulted in 15 arrests, and the seizure of 51 machines used to manufacture the fake Viagra. Also confiscated were 1,200 molds and packing boxes that were traced to 49 secret manufacturing and storage sites in both Guangzhou and Zhongshan. Twelve teams of police officers participated in the operation.

In June 2009, Turkish participants in a counterfeiting ring selling fake Viagra in Germany were caught after simultaneous raids in five cities. The operation involved 60 customs agents, seven prosecutors, and more than two dozen tax investigators. The raid found a stockpile of 46,000 pills that were to be distributed by mail order. Seven people were arrested after an operation that lasted several months. According to German customs officials, “Hundreds of customers ensured millions in sales which went into various accounts held by the perpetrators abroad.”

Bank accounts in Turkey, as well as Austria, Switzerland, Spain, Belgium, and France were frozen after funds from the accounts were reportedly used by the counterfeiting ring to purchase luxury cars. Cash in the accounts was used to offset a €2.5 million tax bill. Violations of Germany’s laws on pharmaceuticals can result in prison sentences of up to 10 years.

In Egypt as just about anywhere else, counterfeit drug manufacture is extremely lucrative, but the risk of getting caught is fairly low, due to inadequate laws and inadequate enforcement of existing laws. At the same time, legitimate Egyptian distributors have very low profit margins. Once counterfeiters make it into the supply chain for prescription drugs, all they have to do is wait for strapped consumers and pharmacies to bite at the low prices offered.

Egypt has historically been a major hub for export of fake drugs of all types, including Viagra, and some government officials there believe that up to 10% of the drugs on pharmacy shelves is illegal. Egypt’s legitimate pharmaceutical industry has also grown in recent years, becoming the biggest in North Africa and making it easier for counterfeiters to get traction in the market. The fakes look very real, too. One of Pfizer’s Egyptian executives says, “As a Pfizer employee, when I see some of the counterfeits, sometimes I can’t tell if they are genuine or not. They are done so professionally.”

Central and South America aren’t missing out on the boom in counterfeit online drug sales. In Ecuador, one fake drug manufacturing compound raid found that boric acid was one of the ingredients used. In Colombia, sheet rock was used in the manufacture of counterfeit Viagra.

A 2004 raid on a manufacturing plant in Bogota found fake Viagra containing brick dust and boric acid. Pills were made to look shiny like real Viagra with the use of floor wax. Counterfeiting operations in Colombia were also found to be making fake Terramycin (an antibiotic) and Ponstan (an anti-inflammatory). The Ponstan was painted yellow just like the real drug by using the same paint used to paint lines on highways. Besides containing dangerous ingredients, the drugs were also being made in very unhygienic conditions.

Though counterfeit drugs are a dangerous and widespread problem, not all online pharmacies are rogues. Legitimate online pharmacies and medical facilitators like eDrugstore.com have actual U.S. street addresses and phone numbers, and they contract with licensed pharmacists who dispense only name-brand, legitimate medications that are prescribed by physicians.

If you see ads for “generic” erectile dysfunction drugs, or prices that are remarkably low, you can bet they’re counterfeit and could well be dangerous. Sometimes rogue online pharmacies try to gain the trust of U.S. residents by plastering their sites with Canadian flags (even if they’re located nowhere near Canada) and by giving fake credentials like saying their drugs are made to World Health Organization (WHO) standards. In fact, WHO does not review or approve medications.

Do your research, compare prices (ignoring prices that seem too good to be true) and stick with legitimate online pharmacies and medical facilitators like eDrugstore.com, and you can be confident that you will receive real, FDA-approved name brand drugs quickly, securely, and discreetly.