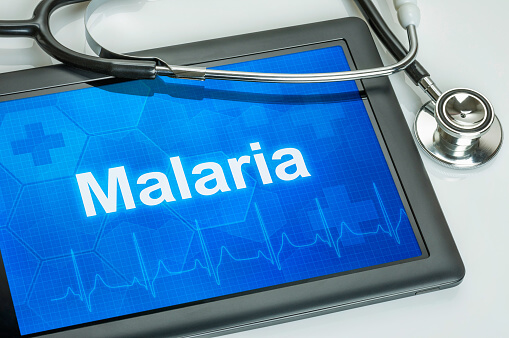 How Viagra Can Slow the Spread of Malaria 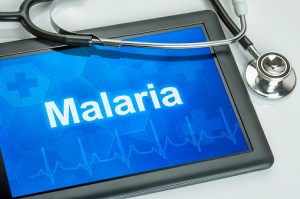 Malaria, a parasitic infection, kills roughly half a million people worldwide each year.

The annals of pharmaceutical research are full of serendipitous discoveries — trial drugs researched for their potential in treating one ailment that turn out to have unexpected properties making them more appropriate for another use altogether.

Such was the case with early research into sildenafil citrate, the active ingredient in Viagra. Researchers looking into the drug’s usefulness as a treatment for angina and high blood pressure were disappointed to find that test subjects treated with the compound showed little improvement in the key areas being researched. However, they discovered that male participants in their drug study were suddenly able to get and keep erections, even though they might have had erection problems in the past.

In the years since Viagra’s introduction as the first in a wave of powerful new impotence medications, it has been found to have medicinal properties that make it useful in treating a variety of other conditions. Such conditions include certain cancers (usually in combination with other drugs), benign prostatic hyperplasia (a noncancerous enlargement of the prostate), and pulmonary arterial hypertension.

Now comes word of a study that points to yet another exciting medical application for Viagra. A team of researchers from France, Italy, and the United Kingdom found that the active ingredient in Viagra offers a way to slow the spread of malaria, a mosquito-borne infectious disease caused by parasitic protozoans. Among the most widespread of these malarial parasites is Plasmodium falciparum.

While uncommon in the United States, which has an average of 1,500 cases diagnosed each year, malaria is a devastating illness in tropical regions, many of which are significantly underserved medically. According to data from the Centers for Disease Control and Prevention, nearly 200 million cases of the disease were diagnosed worldwide in 2013. And 500,000 people — mostly children — died of the disease that year, according to the CDC.

Malaria is transmitted through the bite of a female Anopheles mosquito that picked up the infection by feeding on the blood of a human already carrying the malaria parasites in their red blood cells, also known as erythrocytes. Once in the human’s blood stream, the parasitic cells can take two forms — asexual and sexual.

As the CDC explains, when the mosquito next feeds on an uninfected human, some of the microscopic malarial parasites mix with the insect’s saliva and are injected into the human who’s being bitten.

So how does Viagra slow the disease’s spread? Researchers found that the chemical compound in Viagra somehow alters the shape of the sexual parasitic cells, thus making it easier for the spleen to filter the malarial parasites out of the body. In keeping with its reputation for helping men to get it hard, Viagra also seems to stiffen the malarial parasitic cells so that the spleen can remove them from the bloodstream. 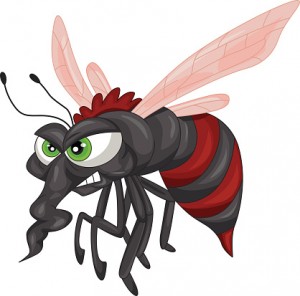 Mosquitoes pick up the malaria infection by feeding on the blood of a human who is already infected by the parasite.

Viagra, the first of the so-called PDE5 inhibitors, helps to overcome erection problems by disabling an enzyme that interferes with the erectile process, particularly in men who already have a problem with diminished blood flow to the penis. The drug manages to hold at bay the phosphodiesterase-5 enzyme so that a chemical compound known as cyclic guanosine monophosphate, or cGMP, can do its job, which is to relax the smooth muscles lining the arteries and optimize blood flow.

One of the PDE5 enzyme’s primary tasks is the breakdown of cGMP. By temporarily inhibiting the enzyme, Viagra allows cGMP to optimize blood flow to the penis, which is essential for an erection. It turns out that the PDE5 enzyme also breaks down a related chemical compound known as cyclic adenosine monophosphate, or cAMP, which can alter the shape of the sexual parasitic cells if allowed to do its thing.

Not a Malaria Cure

Giving Viagra to people infected with the malarial parasite allows their levels of cAMP to increase, thus stiffening the malarial cells and making it easier for the spleen to recognize and flush them from the body. While this will not cure the human carrier of malaria, because the asexual malarial cells continue to flourish, it makes it less likely that he will pass the infection to another human via a mosquito bite that picks up the sexual form of the parasite in the carrier’s blood.

The findings from the European study are preliminary and are based on in-vitro testing that involved the use of an artificial model of a spleen. Researchers found that a standard-size dose of Viagra ¨had the potential to increase the stiffness of sexual forms of the parasite and thus favor the elimination of infected erythrocytes by the spleen,¨ according to a report at ScienceDaily.com.

A European study has found that sildenafil citrate, the active ingredient in Viagra, can help to slow the spread of malaria.

While the study’s findings are an important milepost in the fight against malaria, some refinements obviously would be required before Viagra itself could be used to slow the disease’s spread. A way would have to be found to block Viagra’s erectile effect or, alternatively, drugs similar in structure to Viagra but without its erectile effect would have to be developed.

Commenting on the significance of the study’s findings, David Baker, one of its co-authors, told DailyMail.co.uk that the study represents ¨an interesting proof of concept.¨ Baker, a professor at the London School of Hygiene and Tropical Medicine, went on to say that the study ¨gives us hope that new drugs could be developed that specifically target the malaria parasite phosphodiesterase enzymes and block malaria transmission.¨

In addition to the London School of Hygiene and Tropical Medicine, other institutions collaborating on the malaria study included the Institut Cochin, Institut Pasteur, and Sorbonne in Paris and Italy’s University of Milan. The study, published in the May 2015 issue of ¨PLOS Pathogens,¨ was financed in part by contributions from the Bill & Melinda Gates Foundation and Wellcome Trust.