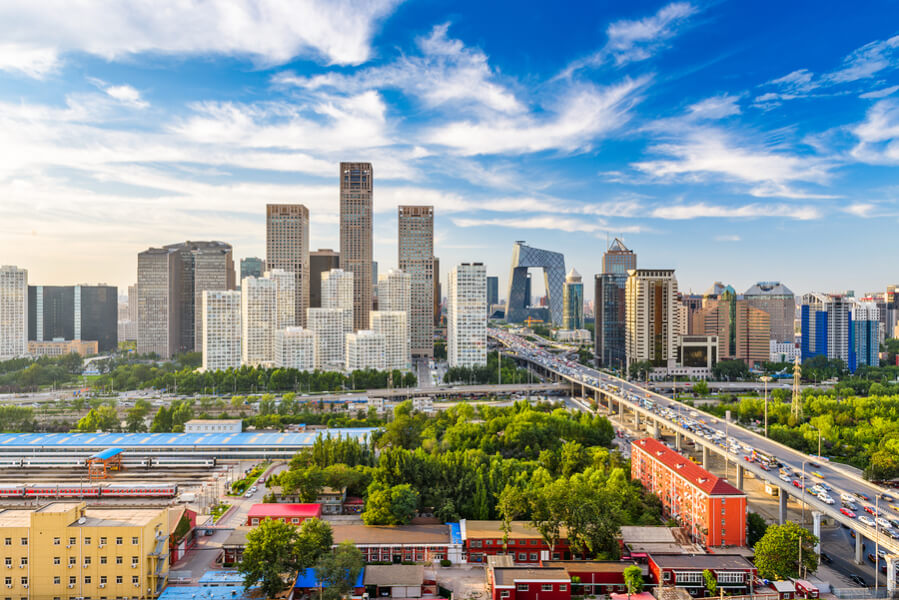 The rise of the Chinese middle class is terrific news for pharmaceutical company Pfizer.

The company has faced lower earnings over the past couple of years, and much of those losses had to do with expiring patent protection on two of Pfizer’s blockbuster drugs, Viagra and Lipitor. Viagra still has a couple more years of patent protection in the United States and still enjoys strong US sales, but it has lost patent protection in a number of European countries as well as Canada.

Waning sales figures for Viagra happen to have corresponded to the growth of China’s middle class. Pfizer estimates that Chinese men from 30 to 60 years of age have approximately a 28% rate of erectile dysfunction (ED). That puts China’s potential patient population for Viagra at an astounding 68 million people, with Viagra enjoying more than 60% of China’s market for ED medications. Cialis is the biggest-selling ED drug worldwide, but Viagra reigns in China.

Reasons for Viagra’s Rise in Popularity in China

One of the biggest global stories of the past five years has been the amazing growth of the Indian and Chinese economies, and the rise of a Chinese middle class that enjoys spending their newfound wealth. Side effects of increasing wealth have driven up demand for Viagra beyond what its simple availability in China accounts for. Chinese men are exercising less, sitting in office jobs more, and developing health problems like high blood pressure, diabetes, and obesity, all of which negatively affect sexual performance.

Pfizer has positioned itself to take maximum advantage of this convergence of factors and has engaged in several public awareness and education campaigns in China concerning ED and the medications that treat it. The company surveyed over 10,000 Chinese professionals about their sexual health and published the results in a document containing references to Viagra and describing sexual trends. Additionally, the company created a popular smartphone app that delivers daily facts and suggestions on male health.

Chinese medicine has traditionally addressed ED through the use of herbs. A berry called shisandra was traditionally consumed by Taoist masters and Chinese royalty and is purported to boost sexual performance when consumed regularly. Anecdotal evidence suggests that schisandra increases production of bodily fluids, decreases feelings of stress and can increase sexual endurance.

Another plant, tribulus terrestris, is said to boost libido and fertility. Consumption of tribulus terrestris is believed to cause the release of nitric oxide, which is similar to how Viagra works. Scientific studies are being proposed to find out more about how it works. Epimedium is a third herb used for centuries in China as a treatment for ED. It is believed to block chemicals called phosphodiesterases, like western ED drugs do.

Contrary to popular belief, the Chinese do not use powdered rhinocerous horn as an aphrodisiac. It is typically used for fevers and convulsions, though evidence doesn’t support its effectiveness (and rhinos are critically endangered).

If traditional ED medications retain their popularity in China, it may encourage Chinese consumers to avoid herbal or animal-based “cures” that have questionable effectiveness and can lead to environmental damage. Still, however, Viagra is expensive for the typical middle class Chinese man, so change could be more gradual than revolutionary.

How Long Will Viagra’s Success in China Last?

There’s also the matter of competition with Viagra in China. While Viagra has long had name recognition worldwide, it has also found itself in the company of many other PDE-5 inhibitors, as well as generics that sell for substantially less than the name brand. In China specifically, a generic ED treatment was introduced in 2014 by Guangzhou Baiyunshan Pharmaceutical Holdings. The company calls the drug Golden Dagger-Ax, and has priced it at around 60% cheaper than Viagra, which sells in China for about US$21 per tablet.

Baiyunshan Pharmaceutical is also following in Pfizer’s footsteps and stepping up educational outreach on ED to physicians and ordinary consumers. But Viagra may have long term success in China, even if it doesn’t significantly lower prices, because Chinese consumers often have more confidence in foreign drugs than in those developed in China.

Another potential problem that Pfizer has to cope with in China (as well as everywhere else in the world) is the huge amount of knock-off Viagra that’s produced and sold every year. An estimated 90% of counterfeit drugs are made in China, and Viagra is one of the most (if not the most) counterfeited drugs in history. If you do a search engine query on “cheap Viagra” and find sites offering it for only a couple of dollars per pill, you can count on it being fake, and you can be fairly certain it was made in China.

Stopping knock-off drugs is a full-time effort that requires the cooperation of law enforcement on local, national, and international levels. But despite the efforts of the US Food and Drug Administration, US Customs and Border Protection, and their counterpart agencies around the world, new sources for fake Viagra pop up as soon as old ones are shut down. Chinese men, like men in the rest of the world, have to be careful about where they obtain their “Viagra” and take steps to ensure what they receive is the genuine product. Pfizer can help people verify that their product is real through lot numbers (which are regularly retired). The bottom line for men anywhere in the world is, super cheap Viagra is almost certainly fake and should be avoided.

Pfizer is taking advantage of the rising economic power of China’s middle class by raising awareness of ED and effective western treatments for it. Strong sales of Viagra in China have helped offset losses the company has experienced elsewhere in the world, where the drug has gone off-patent and cheaper generics have hit the market.

At eDrugstore.com, we provide genuine, name brand lifestyle medications like Viagra and make it easy for customers to verify with Pfizer that they received what they ordered and not a knock-off. eDrugstore.com is HIPAA-compliant, dedicated to outstanding customer service, and takes all necessary steps to protect consumer privacy and financial data online.