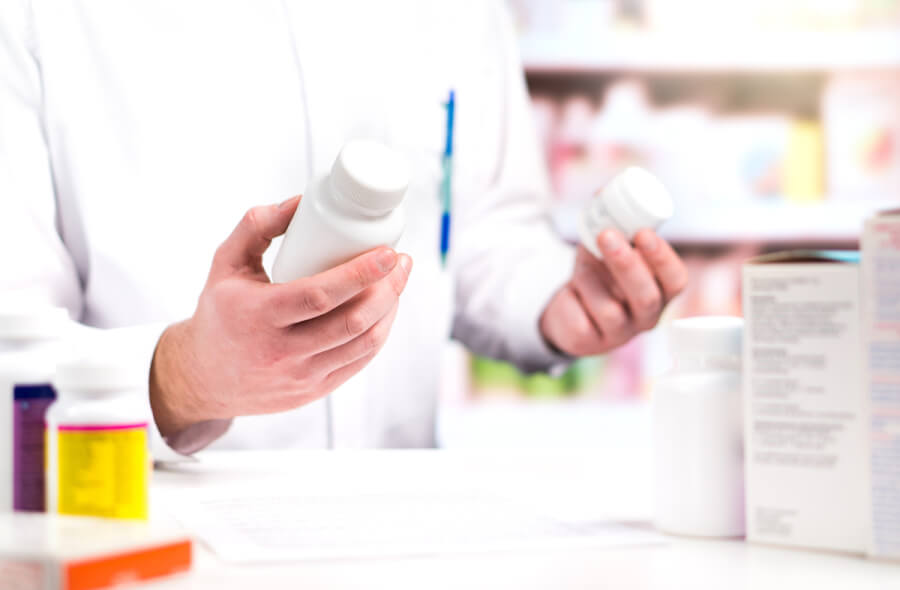 According to a May 2019 article at CNBC.com, Viagra and sildenafil accounted for 65 percent of all the ED drug prescriptions filled between December 1, 2018, and January 31, 2019. The article, based on data from GoodRx.com, indicated that competitors Cialis and its generic, tadalafil, made up 30 percent of all U.S. prescriptions for ED drugs, followed by Levitra and its generic, vardenafil hydrochloride, with a 5 percent share.

Perhaps it’s the continuing strength of Viagra/sildenafil sales that has emboldened Pfizer to keep its price for Viagra as high as it’s been lately. After all, only a few months remain before the giant drugmaker loses its final U.S. patent on the popular ED drug in April 2020.

Whatever the reason, the Secure Medical price review for September 2019 showed that the average price for a 100-milligram tablet of Viagra was $76.99, unchanged from the previous month. However, the generic’s average price in September 2019 slipped to $23.08 from $24.89 in August, a decline of about 7.3 percent.

The April 2020 expiration of Pfizer’s final U.S. patent on Viagra means increased competition for both the brand-name drug and its generic equivalents, which thus far have been limited in number to only two.  Already, the Food and Drug Administration has tentatively approved the applications of many would-be contenders. This flood of new generic competition is expected to further erode Pfizer’s share of the market.

Because of the popularity of pill splitting, our review lists prices for 100-milligram tablets of Viagra and sildenafil, which can then be split in half to produce two 50-milligram doses, the recommended starting level. Although Viagra and sildenafil tablets can be safely split, the same is not true for all medications. Check with your doctor or pharmacist to find out which pills are safe to split.

By contrast, the price for a 100-milligram tablet of Viagra at eDrugstore.com, a longtime online prescription drug service, was $93.73, considerably higher than the price at Publix. Sildenafil’s price at eDrugstore was $50.05. However, eDrugstore’s prices represent not just the medications themselves but a number of added-value services that are built into the price.

By ordering online, you will be spared the hassle of travel to and from a local drug store plus any time that might be spent waiting for your prescription to be filled. And if you don’t have a prescription for one or the other of these drugs, eDrugstore offers a convenient complimentary online consultation service. The online facilitator will arrange a free online chat with a licensed U.S. physician who can authorize a prescription if appropriate. This service alone can save you a considerable amount of time and money.

Should you opt to place an online order with eDrugstore, which is based in Tempe, Arizona, the online vendor’s staff will fill it promptly, package it discreetly, and ship it off to you free of charge. Enclosed with all first orders is a free pill splitter. Pay a visit to eDrugstore’s Erectile Dysfunction page to learn more.