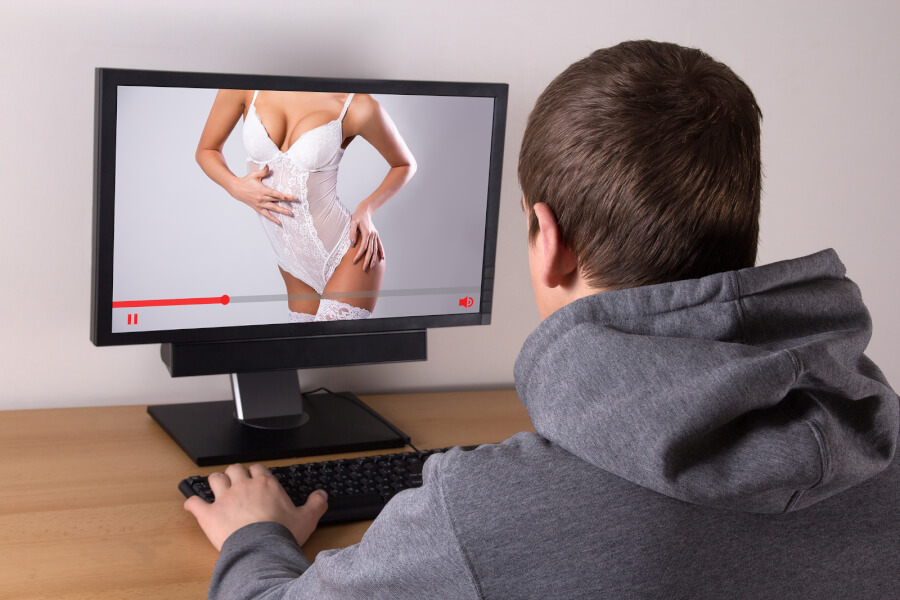 Hard-core pornography led a British teenager into an “addiction” to Viagra. The boy’s recreational use of the erectile dysfunction medication reached a very dangerous six pills a night.

A couple of years back, Britons and others around the world were shocked to read about a 13-year-old boy who confessed to an addiction to pornography, male enhancement products, and Viagra. Now 16, the boy says these addictions have ruined his childhood.

Currently undergoing therapy for his addictive behaviors, the boy revealed that at the height of his addiction, he was popping six Viagra pills a night. Because he is underage, the boy has remained anonymous since the news of his addiction first broke.

According to his own account, he started taking Viagra when he was only 12 years old and already sexually active. In an effort to improve his sexual endurance and overall performance, he began taking Viagra recreationally so as to not disappoint his girlfriend and future partners. At the same time, the boy said that he was also heavily addicted to pornography and the masturbatory behavior that accompanied it.

A widely used erectile dysfunction treatment, Viagra is typically taken 30 to 60 minutes before the anticipated start of sexual activity. Usually, a typical dose ranges from 25 milligrams to 100 milligrams of the drug’s active ingredient, sildenafil citrate. Ordinarily, there is very little risk of a person being addicted to Viagra, as it is classified as a non-habit-forming medication when used properly.

Even though Viagra may not be addictive in a physiological sense, many men become psychologically dependent on it, using it to shore up their emotional well-being. Also, it is important to note that the drug does not cure erectile dysfunction but merely treats the symptoms associated with the condition.

If the underlying issue that is causing the erectile dysfunction still exists, then it is still going to proliferate, regardless of dosage.

Once the British boy found that he could no longer obtain an erection without Viagra, he realized that he had a problem and that he needed help to fix his addiction. His addiction also strained the relationship that he had with his friends, because he stole money from his friends’ houses when they would play video games together.

Now 16, the boy has spoken out against the drug, explaining how it ruined his relationships and life. He mentions that the drug was very easy to obtain, often available to him on the school grounds. He is now working with a therapist to kick his addictive behaviors and move forward with his life — sans Viagra.

For the vast majority of men who use Viagra and other ED drugs wisely, ordering those drugs from a trustworthy online facilitator such as eDrugstore.com can often save both time and money. Based in Tempe, Arizona, eDrugstore has been in business since the late 1990s. It offers a full range of ED medications, including both brand-name and generic products. To learn more, visit its Erectile Dysfunction page.