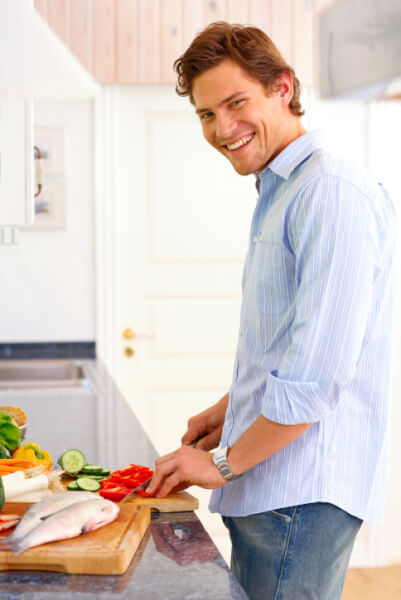 Pfizer, the pharmaceutical company that brought Viagra to the market, has issued a warning to consumers about herbal treatments that claim to have the same effect as the popular blue pill.

The company issued the warning after sales of Viagra slipped by about nine percent. Pfizer believes competitors are luring men away with herbal supplements that are cheaper, according to a business article.

“Over the counter herbal sex enhancers may contain PDE5 inhibitors or prescription-only Sildenafil drugs, clinically indicated for the treatment of erectile dysfunction,” James Wee, Pfizer Philippines senior medical manager, said in a statement. “PDE5 inhibitors (like Viagra) are never bought as over-the-counter medicines. It should only be purchased with a prescription from a physician,” he said.

Herbal rivals aren’t the only problem

“Counterfeits and clones shorten or circumvent the proper process of research and development often compromising efficacy, quality, and safety of drugs. There are other processes that can be used to produce Sildenafil but safety and efficacy of Sildenafil produced by alternative, substandard processes are unproven,” Wee said.

According to FDA, the government agency has seen its counterfeit drug investigations increase to over 20 per year since 2000, after averaging only about 5 per year through the late 1990s. While that number may seem small, any number of counterfeit drugs in the drug supply can pose significant health risks to thousands of Americans. In some cases, the FDA says fake pills have included harmful ingredients like printer ink, drywall, or street drugs like “speed.”