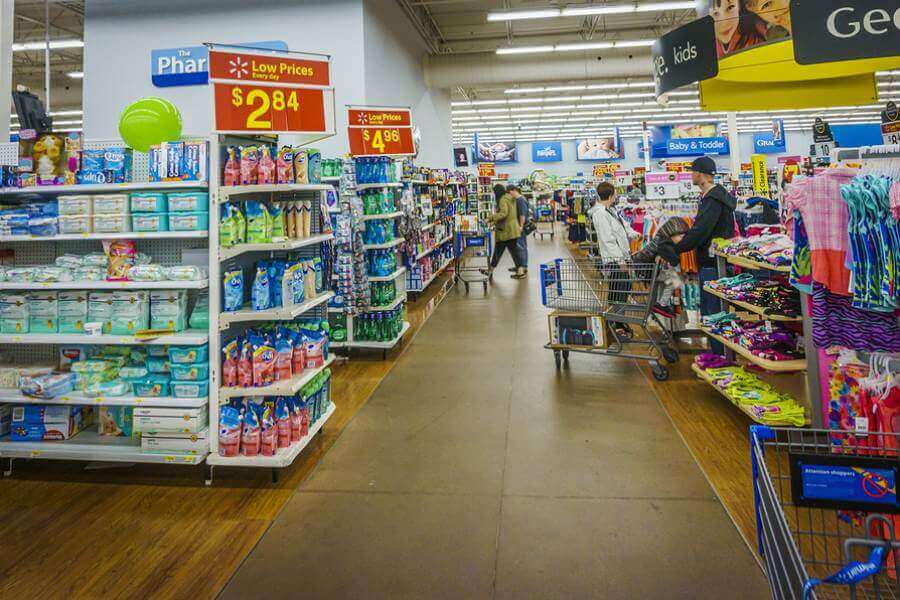 Stendra’s prices were unchanged at CVS, Walgreens, and Walmart in November 2019. Of the three retail chains, Walmart offered the lowest price.

Stendra’s prices at CVS, Walgreens, and Walmart, America’s three biggest prescription drug retailers, have been remarkably stable in recent months. In November, they were still holding steady at the same levels they first reached in August 2019.

Approved by the Food and Drug Administration in 2012, Stendra is the most recent addition to the small field of erectile dysfunction drugs on the U.S. market. Like its competitors, Stendra belongs to a family of medications known as PDE5 inhibitors.

This family of ED drugs is designed to combat male impotence caused by insufficient blood flow to the penis, which is estimated to account for roughly 80 percent of all ED diagnoses. These drugs temporarily sideline an enzyme known as phosphodiesterase-5.

This PDE5 enzyme interferes with optimal blood flow by breaking down a compound known as cyclic guanosine monophosphate, or cGMP. And cGMP is a key player in the erection process because it triggers the relaxation of the smooth muscle tissue that lines the inside of arteries, thus facilitating increased blood flow.

Extra Help for the Vascularly Challenged

In men without any significant vascular insufficiencies, the work of the PDE5 enzyme is not really a problem, because the body replaces any cGMP that’s been broken down at a rapid rate. However, for men with blood flow problems, PDE5 can break down cGMP more rapidly than the body can replace it, thus sabotaging erectile function.

Like the vast majority of its PDE5 inhibitor relatives, Stendra is designed to be taken shortly before the anticipated start of sexual activity. This makes it an “on-demand” drug, as opposed to Cialis daily and its generic equivalent, tadalafil daily, which are the only so-called daily drugs.

Stendra has a slight advantage over most of its fellow on-demand ED drugs because it goes to work very quickly — in as little as 15 minutes — and lasts for up to eight hours. The only longer-lasting ED drug is Cialis on-demand, which can last for up to 36 hours. However, Cialis on-demand can take up to two hours to take effect.

On the price front, a 100-milligram tablet of Stendra at CVS was priced at $68.10 in November, holding steady at that price point since August 2019. Walgreens price was two cents higher at $68.12, while Walmart’s price at $66.08 was the lowest of the three retailers.

The active ingredient in Stendra is avanafil, which will also be the name under which Stendra’s generic equivalent will eventually be marketed. However, given Stendra’s late entry onto the ED drug market, generic competition isn’t imminent.

Among men who prefer the convenience of ordering their ED drugs online, many have found that they can save both time and money by dealing with eDrugstore.com, an online prescription drug service based in Arizona.

Ordering online avoids bothersome travel to and from the drugstore to get your prescription filled, and it spares you the aggravation of time wasted while the pharmacist does his job. For those men who already have a doctor’s prescription, it can be faxed or scanned and emailed along with their order to eDrugstore.

You say you don’t have a doctor’s prescription and don’t have time to pay a visit to the doctor? No worries, because eDrugstore offers a complimentary consultation service that can set up an online dialog between you and a physician licensed to practice in your state. If you’re determined to be an appropriate candidate for an ED drug, a prescription will be authorized. To learn more, visit eDrugstore’s Erectile Dysfunction page.