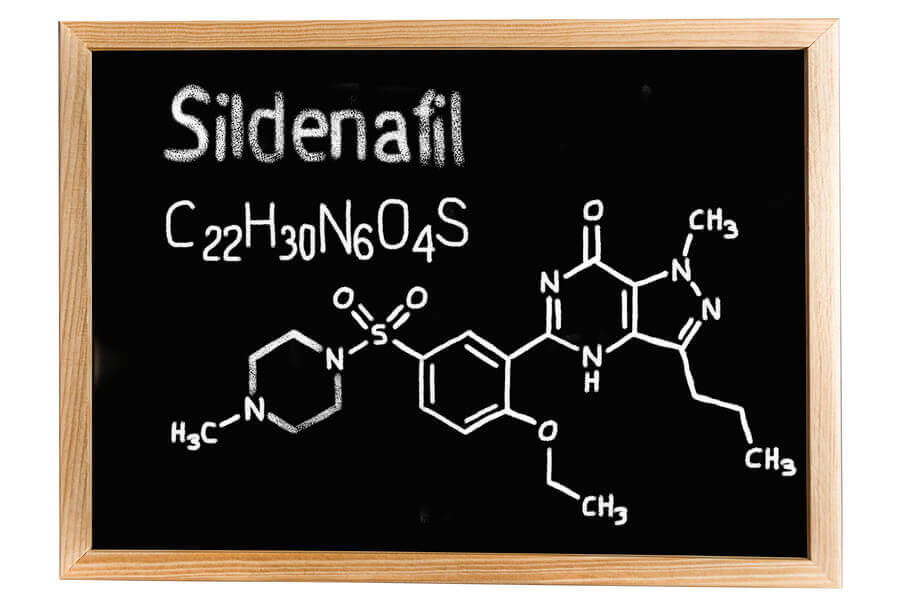 Sildenafil, the generic equivalent of Viagra, had the lowest average price of the big three generic ED drugs during the second half of 2019. Its price of $26.22 was lower than $27.16 for vardenafil and $29.75 for tadalafil.

Following in the footsteps of its brand-name counterpart, Viagra, sildenafil citrate is the biggest-selling generic ED drug on the market. A May 2019 report from CNBC.com estimated that the two drugs accounted for 65 percent of all the ED prescriptions filled between December 1, 2018, and January 31, 2019.

Viagra Had Highest Price of Big 3

Given the overwhelmingly strong demand for both Viagra and sildenafil, one might reasonably assume that prices for the two drugs would be higher than their nearest competitors. Indeed, that is the case with Viagra, which enjoyed an average price of $77.37 per 100 mg pill during the second half. This compared to $76.23 for a comparable dose of Cialis and $57.92 for Levitra.

Bucking the pricing trend observed among the brand-name ED medications, sildenafil had the lowest average price of the three generic equivalents to the big three brand-name ED drugs. The average price of 100 mg sildenafil during the second half of 2019 was $26.22, lower than 20 mg of vardenafil at $27.16 and also lower than 20 mg of tadalafil, which had an average of $29.75.

Generic alternatives to Viagra have been enjoying something of a charmed life since they first made their bow in December 2017, more than two years ago. Usually, generic competition doesn’t begin until all the patents for the brand-name drug have expired. This was not the case with sildenafil, which came to market as a result of a special agreement worked about between Pfizer, Viagra’s patent holder, and Teva, which sought to begin selling sildenafil as early as 2010.

Under that agreement, Pfizer agreed to allow Teva’s generic version to come to market in late 2017 in exchange for licensing fees that were paid by Teva. Pfizer also managed to put off its final U.S. patent expirations until April 2020. So the Viagra generics on the market are limited to Teva’s formulation and another produced by Greenstone LLC, a wholly-owned subsidiary of Pfizer.

Generic competition will certainly increase — perhaps sharply — after the April 2020 expiration of Pfizer’s final U.S. patents on Viagra. This will put added price pressure on generic Viagra formulations. And it’s also possible that the relatively low recent price for sildenafil anticipates to some degree the coming increase in competition.

If you prefer the convenience and privacy of ordering your ED drugs online, take a little time to check out all that Arizona-based eDrugstore.com has to offer. Its prices include not just the medications themselves but a number of added-value services as well. To learn more, visit eDrugstore’s Erectile Dysfunction page.