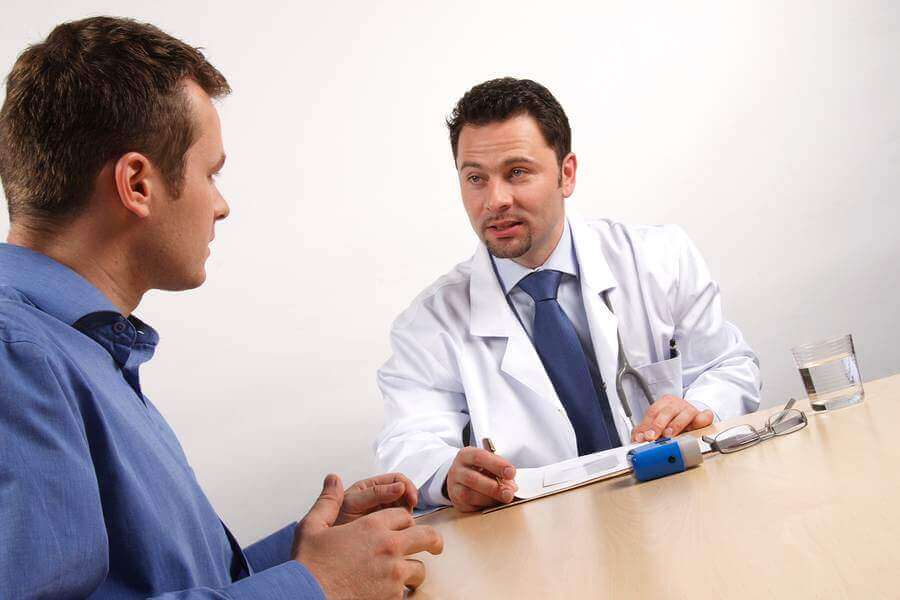 Viagra and the other PDE5 inhibitors don’t work for all men suffering from erectile dysfunction. For some, the ultimate solution may be a penile implant such as the high-tech model recently introduced by Boston Scientific.

Viagra and the other oral drugs known as PDE5 inhibitors have been the answer to the prayers of millions of men with erectile dysfunction. These drugs effectively and safely treat male impotence caused by insufficient blood flow to the penis, which accounts for 80 percent of all ED diagnoses.

However, these medications don’t work for everyone, including some whose ED is clearly caused by vascular insufficiency. For such men, other noninvasive alternatives exist, including penile injection therapy and vacuum erection devices. Should even these forms of treatment fail to do the job, surgical implantation of a penile prosthesis is still an option left to those with ED.

And Tactra, according to Mohit Khera, M.D., a professor of urology at Baylor College of Medicine, is “easier for surgeons to implant.” He told MDDIOnline.com that the device “will expand the number of patients with ED that we can treat via penile prosthesis.”

Penile implants generally fall into two major categories: inflatable and malleable. The former types usually consist of two or three components — the implant itself and a combination pump-fluid reservoir or the pump and reservoir as separate parts. The implant replaces the corpora cavernosa, twin columns of spongy erectile tissue that run the length of the penile shaft. Both the pump and reservoir are usually implanted under the skin of the lower abdomen and/or groin. When an erection is needed, the pump is activated to filled the twin cylinders within the penile shaft with fluid, thus creating an erection on demand.

Considered somewhat primitive by contrast, malleable implants usually consist of a rigid rod or dual rods implanted within the shaft of the penis. Ordinarily, the penis is maintained in a down position and is brought up by hand only when needed for sex. Because the implant is rigid, the penis is always hard enough for sexual intercourse.

Although Boston Scientific’s new penile implant is of the malleable variety, its high-tech materials elevate it into a whole new category of implant. The Tactra’s twin cylinders, which replace the corpora cavernosa, each has a core of nitinol, a super-strong alloy of nickel and titanium. Built-up around the nitinol core are dual layers of silicone, which gives the implanted penis a more natural feel than has been typical of malleable implants in the past.

Boston Scientific’s Tactra implant received FDA clearance in April 2019 and since late July has been available in the United States. The company hopes to launch the implant in multiple markets around the world soon.

While the Boston Scientific implant represents a significant technological improvement over earlier penile implants, it remains among the last resorts of men seeking to overcome their symptoms of ED. As previously noted, the treatment of choice for male impotence remains the PDE5 inhibitors such as Viagra, Cialis, and Levitra.

Many men who use those drugs have found that they can save both time and money by ordering them online from eDrugstore.com, a longtime prescription drug service based in Tempe, Arizona. In business since the late 1990s, eDrugstore carries a full range of ED medications, including both brand-name and generic drugs. And its price per pill covers not just the drug itself but a host of added-value services as well.

By ordering online, you’ll save yourself time-consuming trips to and from the local pharmacy, not to mention the time you might have to spend waiting for the pharmacist to fill your prescription. If you don’t yet have a prescription, eDrugstore’s complimentary online consultation service will match you up with a physician licensed to practice in your state. If the doctor finds that you’re an appropriate candidate for an ED drug, a prescription will be authorized. To learn more, pay a visit to eDrugstore’s Erectile Dysfunction page.