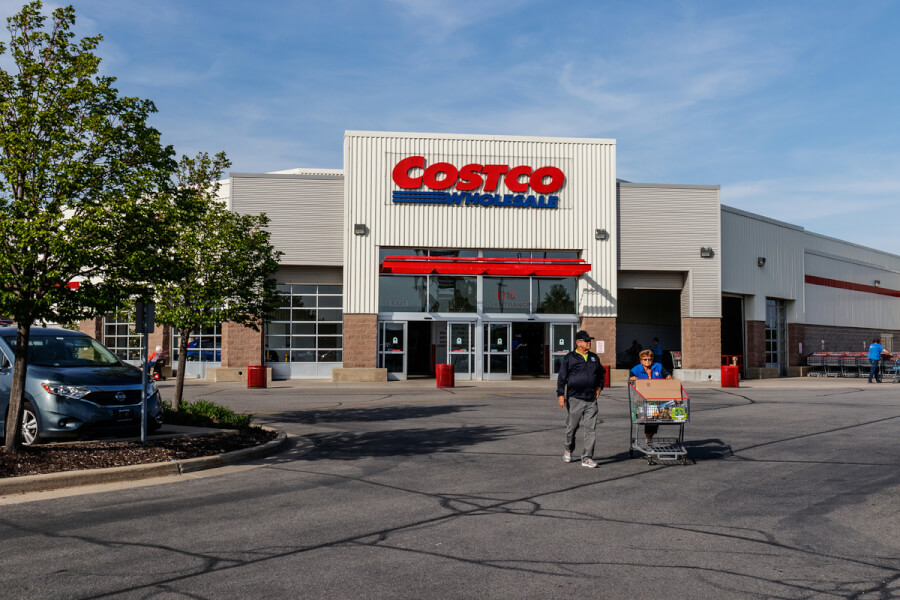 Which Pharmacy Chains Have the Lowest Prices for Generic Levitra?

Costco had the lowest price for 20-milligram vardenafil in October 2019. However, ordering the erectile dysfunction drug online from eDrugstore.com could end up saving you both time and money.

Cost-conscious shoppers searching for the lowest price for vardenafil, the generic equivalent of Levitra, could find it at at Costco in October 2019. The price for a 20-milligram tablet of vardenafil was a very affordable $12.25 in the pharmacy departments of this chain of sprawling wholesale clubs.

Costco’s price for vardenafil was a whopping 42 percent lower than the average price of $21.21 for the medication in October 2019. The next lowest price for the drug — $15.50 — was available at Kroger, Publix, and Fred’s. Although $2.25 more expensive than Costco’s price per pill, the second-lowest price was still nearly 27 percent lower than the average price for the month. Kroger is a nationwide supermarket chain, while Publix operates supermarkets primarily in the southeastern United States. Fred’s operates stand-alone pharmacies, as well as discount stores carrying general merchandise.

The third lowest price — $15.60 — for vardenafil was available at Meijer, Hy-Vee, Medicine Shoppe, and Winn-Dixie. That was still more than 26 percent lower than the October 2019 average of $21.21 for 20-milligram vardenafil.

Like Levitra, vardenafil is dispensed in tablets of 10 and 20 milligrams. The recommended starting dose (RSD) of vardenafil, as with Levitra, is 10 milligrams. This RSD is based on the dosage that worked for the largest number of study participants during clinical trials. Some men may find that 10 milligrams is not enough to give them sufficient relief from their erectile dysfunction symptoms in order to get and keep an erection suitable for intercourse. In such cases, it makes sense to take a higher dose.

Because the price for vardenafil tablets of 10 or 20 milligrams is identical, it makes sense to buy the higher-strength tablets and split them to yield two doses for the price of one, at least for those who get relief from the 10-milligram dose.

Like Viagra/sildenafil, Stendra, and Cialis/tadalafil, vardenafil is an ED drug that’s used on-demand a short time before the anticipated start of sexual activity. In terms of its onset and duration of action, it is most similar to Viagra/sildenafil although a bit longer lasting. Vardenafil should be taken 30 to 60 minutes before sex, and its effects last four to six hours, a bit longer than those of Viagra/sildenafil.

For men who would prefer to order their ED drugs online, the prices tend to be a bit higher. However, those prices cover not just the medication itself but a number of added-value services as well. Among the three online retailers included in Secure Medical’s monthly price review, only Arizona-based eDrugstore.com carries vardenafil or Levitra, its brand-name counterpart.

When you order from eDrugstore, which has been in business since the late 1990s, you save yourself trips to and from the local pharmacy as well as any time you might have to wait while the script is filled. And if you don’t yet have a prescription, you can save both time and money by taking advantage of eDrugstore’s complimentary online consultation service. It will put you in touch with a U.S. physician who is licensed to operate in your state and who can authorize a prescription if appropriate based on the information you and the doctor exchange online.

If you do decide to place an order through eDrugstore, it will be filled expeditiously, packaged discreetly, and shipped free of charge to you. If yours is a first order, a complimentary pill splitter will be enclosed. To learn more, visit eDrugstore’s Erectile Dysfunction page.