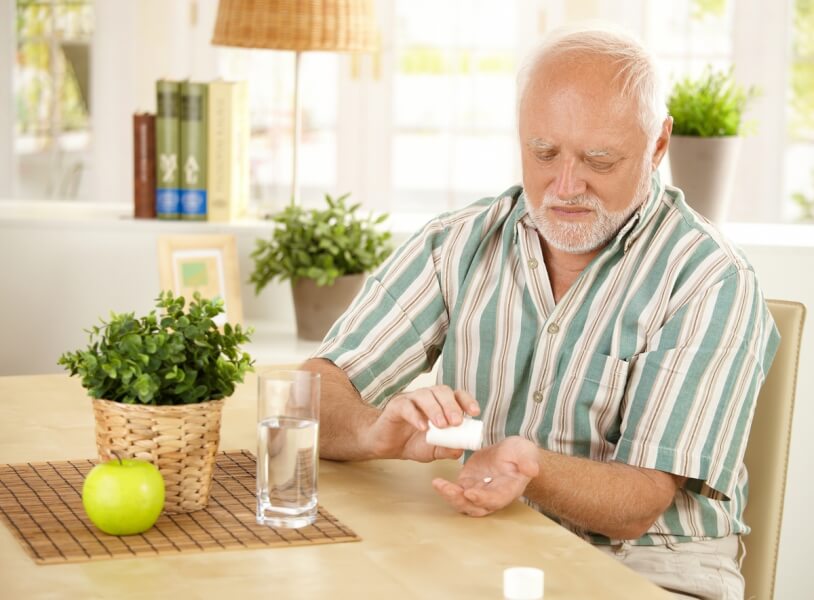 The average price of 20-milligram vardenafil dropped more than 23 percent from August to September. However, brand-name Levitra’s average price was unchanged from month to month.

Levitra in 2003 became the second of the revolutionary erectile dysfunction drugs to hit the market, arriving roughly five years after the debut of Viagra. Today, the brand-name drug and its generic equivalent, vardenafil hydrochloride, remain a distant third in the ED medication market, trailing both Viagra/sildenafil and Cialis/tadalafil.

According to the Secure Medical monthly price review, the average price for a 20-milligram tablet of brand-name Levitra in September 2019 was $56.93, unchanged from the previous month. The average price for its generic equivalent that month was $20.84.

Secure Medical’s review lists prices for 20-milligram Levitra, which is twice the strength of the drug’s recommended starting dose of 10 milligrams. Twenty-milligram pills can be safely split to yield two 10-milligram doses. Since the price for one pill of either 20 milligrams or 10 milligrams is the same, it just makes sense to buy the higher-strength tablets and split them.

Not All Drugs Can Be Split

It should be noted that not all medications can be split. Some prescription drug tablets are scored making it relatively easy to break them in two. However, consult with your doctor to determine which, if any, of the drugs you are taking can be split effectively and safely.

Compare higher-strength Levitra’s average September 2019 price of $56.93 to that for higher-strength Viagra — $76.99 — and you’ll find that Levitra is about 26 percent less expensive than Viagra. The average price of 20-milligram vardenafil in September was $20.84, nearly 10 percent lower than $23.08 for a comparable-size dose of sildenafil citrate, the generic equivalent of Viagra.

Among the three online prescription drug services, only eDrugstore stocks Levitra and vardenafil. Its September 2019 price for Levitra was $74.62, considerably higher than the overall average of $56.93. The price for vardenafil at eDrugstore was $70.98, also higher than the price at brick-and-mortar retailers.

However, eDrugstore’s prices include much more than just the medications themselves, which is all you’ll get for your money at conventional retailers. Order online from eDrugstore to save yourself the hassle of trips to and from the pharmacy to get your prescription filled. You’ll also be spared any time you might have to waste waiting for the pharmacist to fill the script.

The biggest savings in ordering online from eDrugstore comes in the ease with which you can obtain a prescription for the drug you’re buying. Opt for the online vendor’s complimentary online consultation service, and you’ll be connected to a licensed U.S. physician for an online chat. If the doctor determines you’re an appropriate candidate for the medication, a prescription will be authorized. Shipping is free, and a complimentary pill splitter is enclosed with all first orders. To learn more, visit eDrugstore’s Erectile Dysfunction page.