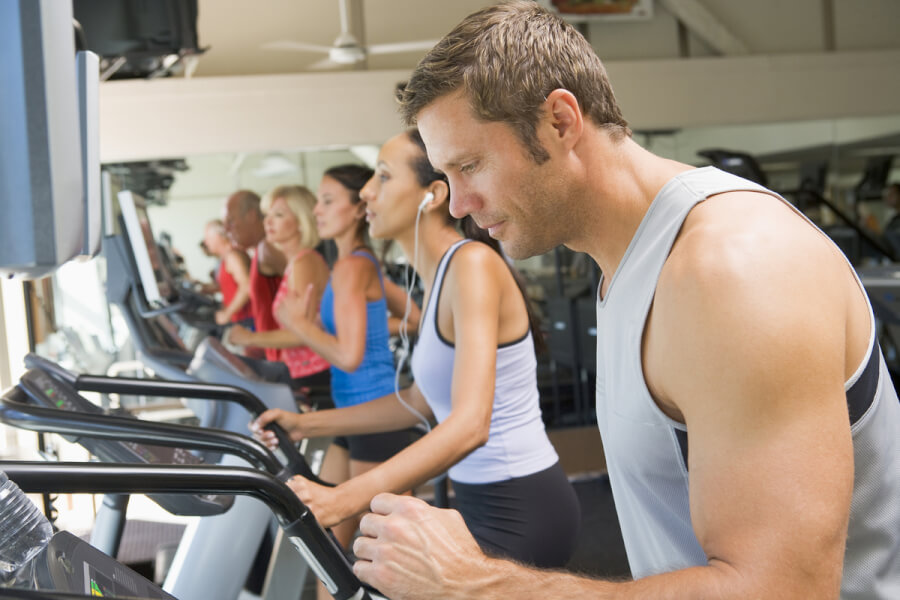 Erectile Dysfunction: Yet Another Reason to Avoid Anabolic Steroids

Trying to enhance your athletic performance with anabolic steroids puts at risk both your sexual function and your overall health. A recent study suggests your libido and erectile function may take a hit once steroid use is discontinued.

Medical professionals prescribe anabolic steroids, man-made formulations of the male sex hormone testosterone, to treat hormonal issues, such as delayed puberty, and to retard the muscle-wasting effects of certain diseases. However, these drugs, also known as roids and juice, get far more headlines when they are abused by bodybuilders and athletes to quickly build muscle or improve athletic performance.

But playing around with these powerful drugs can have devastating consequences. While they may help athletes, including weightlifters, to bulk up quickly, they also significantly increase the risk of premature death, according to a study published in a recent issue of the Journal of Internal Medicine.

Can Cause Sexual Dysfunction

And if the possibility of early death or more frequent hospitalizations isn’t enough to warn you off these drugs, another study indicates that steroid abusers often experience sexual dysfunction once they’ve stopped using the drugs.

A team of researchers affiliated with the Mayo Clinic in Rochester, Minnesota, and the University of Utah School of Medicine conducted a study of steroid users’ sexual function during and after steroid use. The researchers published their findings in the June 2018 issue of Translational Andrology and Urology.

Researchers put together a final cohort of 231 users of anabolic-androgenic steroids, most of whom were Caucasian, employed, and under the age of 35. While they found that steroid use was generally protective of sexual function during the time that the study participants were actively taking the drugs, problems began to emerge once steroid use was discontinued.

Cautionary findings from these recent studies should be enough to discourage steroid use among men who put a premium on their sexual function and overall health.

According to an article posted at BostonVitality.com, heavy steroid use, particularly over the long term, appears to interfere with the natural levels of testosterone the body produces and uses. Heavy use of steroids also can lead to a lower sperm count and infertility. And the damage done by steroid abuse isn’t limited to its impact on sexual function. “Nonmedical use of anabolic steroids is linked to unwanted physical changes, heart problems, and even aggression.”

Viagra and the other oral ED drugs known collectively as PDE5 inhibitors have proved very effective and safe in treating male impotence attributed to  insufficient blood flow to the penis, the largest single cause of ED. Many Viagra users have found that ordering their drugs from longtime online facilitator eDrugstore.com saves them both time and money. Based in Tempe, Arizona, eDrugstore offers a full range of ED medications, including both brand-name and generic products. To learn more, visit its Erectile Dysfunction page.