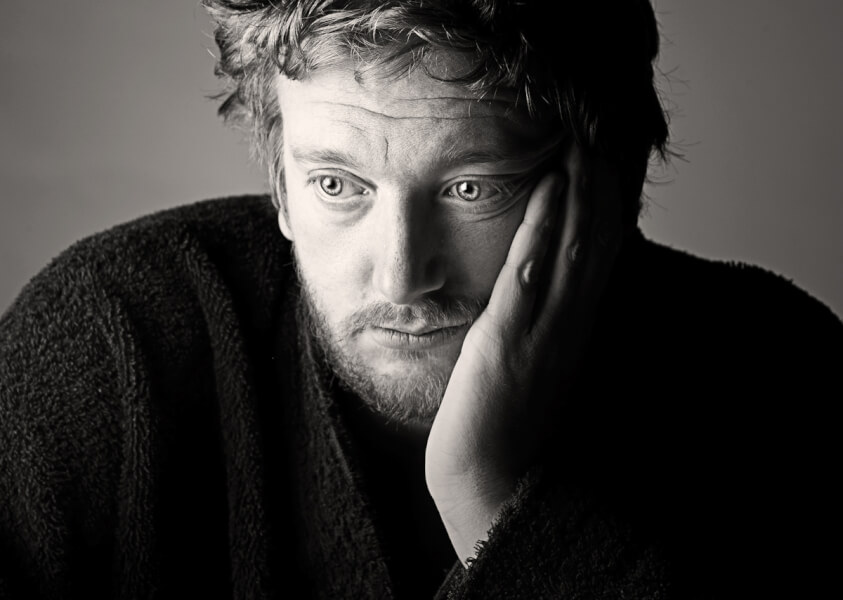 Stress can trigger the “fight-or-flight” response in men who are anxious about their ability to perform during sexual activity. But relaxation techniques can help to resolve this anxiety and end stress-related erection problems.

The vast majority of erectile dysfunction is caused by insufficient blood flow to the penis, but that’s not the only cause of ED. Psychological factors, most notably anxiety and depression, can themselves make it difficult, if not impossible, to get and keep an erection suitable for intercourse. And even in cases where the primary cause of ED is physiological, anxiety and other psychological issues can exacerbate the problem.

Anxiety — particularly stress-induced anxiety — is hard to avoid in the fast-paced reality of the 21st century. So much to do and so little time to do it. And it is in the face of such anxiety that the “fight-or-flight” response is triggered.

Also known as the acute stress response, the fight-or-flight response is defined by VeryWellMind.com as “a physiological reaction that occurs in the presence of something that is terrifying, either mentally or physically.”

While it may be somewhat difficult to think of sexual activity as “terrifying,” it can be for men who are worried about their ability to perform or are so stressed that they fear they will disappoint their partner.

It is in the early onset of this fight-or-flight response that a man becomes either a hero or a zero. He stands his ground and combats the cause of his terror, or he wimps out and withdraws from the scene altogether. Until faced with such a challenge, no man can say definitively how he will react.

What Happens During Such Episodes?

In reaction to the fight-or-flight response, according to VeryWellMind.com, a sudden release of hormones activates the body’s sympathetic nervous system. The sympathetic nervous system, in turn, triggers the adrenal glands to release catecholamines, including epinephrine and norepinephrine. These hormones rapidly and sharply increase the body’s rate of respiration, heart rate, and blood pressure. Even after the perceived threat is removed, it takes 20 minutes to an hour for the body to return to normal.

While an occasional experience of this acute stress response is normal and probably healthy, prolonged exposure to this stress can have damaging effects on the body.

To help relieve the physiological symptoms associated with the fight-or-flight response, VeryWellMind.com recommends a six-step breathing exercise that incorporates some of yoga’s pranayama breathing techniques.

1. Find a quiet place, turn off all phones, and close all doors and curtains.

3. Place your right hand on your stomach and your left hand on your rib cage so you can feel the outward effects of your inhalations and exhalations.

4. Begin your inhalation by breathing air into your stomach, inflating it like a balloon.

5. Next, move that breath from your stomach upward into the area of your rib cage and finally into your upper chest.

6. Exhale by reversing this process. Finish by contracting your abdominal muscles.

Start practicing this breathing technique by doing as many repetitions as possible in one minute. Gradually increase the length of exercise repetitions to five minutes.

Viagra and the other oral ED drugs known as PDE5 inhibitors are the treatment of choice for male impotence caused by insufficient blood flow to the penis. And many men who use these drugs have found that they can save time and money by ordering them through eDrugstore.com, a longtime online facilitator based in Tempe, Arizona. To learn more, visit eDrugstore’s Erectile Dysfunction page.