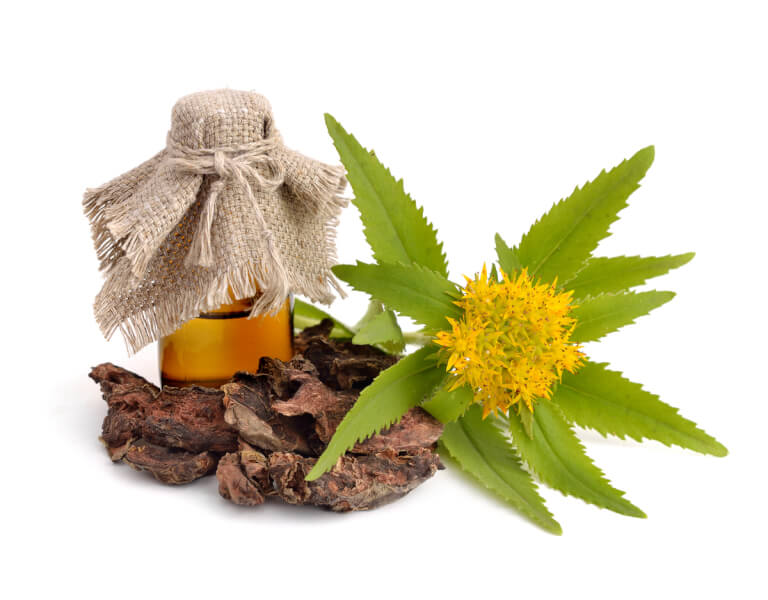 Long used in the traditional medicine systems of Russia and Scandinavia, Rhodiola rosea is a powerful antioxidant. However, its purported effectiveness as a remedy for erectile dysfunction has not been proven.

Rhodiola rosea, a flowering plant found primarily in Arctic regions, has been a staple in the pharmacopeia of Russian and Scandinavian traditional medicine. Rhodiola is also known as Arctic root and golden root.

The root of the plant, according to Prostate.net, is said to act as an adaptogen, meaning that “it helps the body adapt to stress, maintain energy levels and immune function, and promote cellular health.”

A potent antioxidant, Rhodiola root was shown in a Swedish study to help combat stress-related fatigue. Study participants who received the root reportedly had their levels of stress hormones reduced, allowing them to better concentrate after taking the herbal remedy.

While practitioners of traditional medicine have also used Rhodiola as a treatment for male sexual dysfunction, the herb’s benefits in this area are less clear cut.

One study, cited in HerbalGram’s 2002 overview of Rhodiola’s phytomedicinal properties, looked at the herb’s effects on men suffering from erectile dysfunction and/or premature ejaculation. Of 35 men who suffered from one or both of these forms of male sexual dysfunction, 26 reportedly showed improvement after receiving 150 to 200 milligrams of Rhodiola daily for three months. Neither the degree of improvement nor the specifics of the dysfunction that was helped were spelled out, however.

Still, the lack of scientific evidence of Rhodiola’s effectiveness as a remedy for ED hasn’t stopped supplement marketers from aggressively promoting Rhodiola supplements as a treatment for male impotence.

On the Plus Side

As a powerful antioxidant, Rhodiola is likely to be supportive of cardiovascular health, which is of course closely tied to erectile function. The same arteries that carry blood to the heart and brain also supply the penis and provide the basis for erection. Because the arteries that supply the penis are significantly smaller than those that supply the heart and brain, symptoms of ED almost always appear first, serving as an early warning of potentially more serious health issues.

Antioxidants combat free radicals — molecules with an unpaired electron — that are responsible for much of the cellular damage associated with aging and disease processes.

Side Effects Are Mild

In other words, it’s unlikely that taking a Rhodiola supplement will damage your health. In fact, it could be beneficial. However, it’s far from certain that it will directly improve erectile function by itself. Fortunately, Rhodiola’s side effects are generally mild and include dizziness, dry mouth, and insomnia.

For men who are having difficulty getting and keeping an erection suitable for intercourse, the overwhelming treatment of choice is the oral ED drugs known as PDE5 inhibitors. These include Viagra, Cialis, Levitra, Staxyn, and Stendra, as well as generic equivalents of all but Stendra.

You may find that you can save time and money ordering these medications online from eDrugstore.com, which is based in Tempe, Arizona, and deals only in FDA-approved drugs. To learn more, visit eDrugstore’s Erectile Dysfunction page.