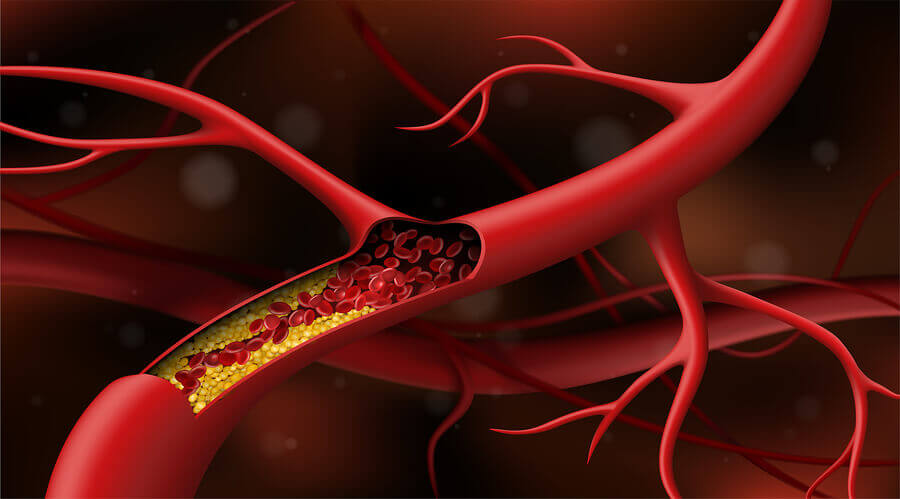 Despite the shockingly high prevalence of erectile dysfunction worldwide, we still don’t have a permanent cure. New surgical techniques offer promising possibilities though, especially for men who haven’t had any luck with ED drugs like Viagra.

Erectile dysfunction affects over 50 percent of men between the ages of 40 and 70. While ED can have psychological causes, most cases are vasculogenic — meaning they’re caused by problems with blood vessels. Drugs like sildenafil and tadalafil can temporarily relieve the symptoms of ED, but they don’t work for everyone, and none is a permanent fix for the underlying problem. Modern surgery is hard on the case, though, and this article reviews new surgical procedures that may make a cure for erectile dysfunction a reality. 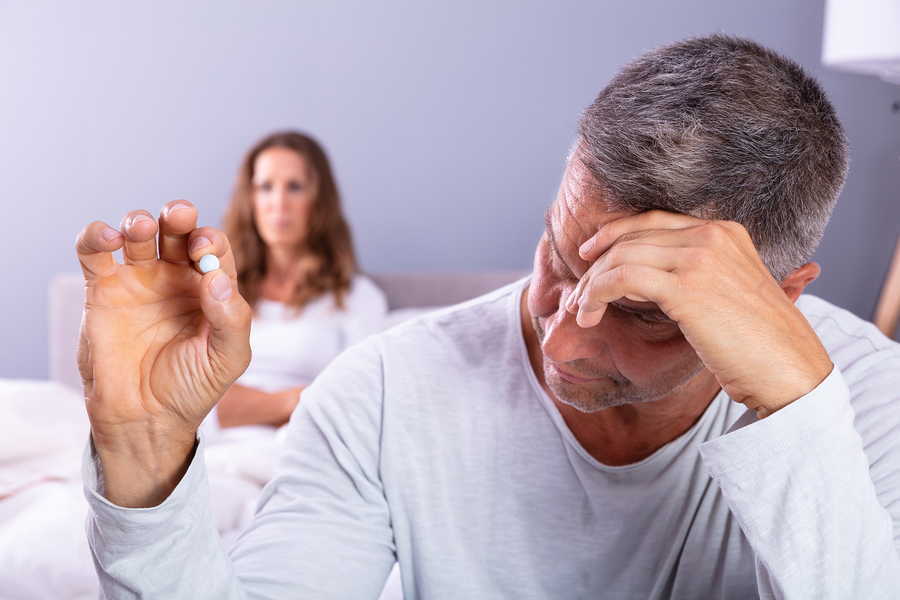 It’s a fact that as men age, their risk of developing erectile problems continually increases. That’s because after around 40 years, the arteries and veins that move blood throughout the body become less flexible and elastic. Blood vessels need to be elastic in order to expand when more blood flow is needed. If they aren’t, it can result in insufficient blood supply to meet the body’s demands.

Now, if this lack of flow occurs in the coronary arteries that supply the heart with blood, the muscle cells that make the heart pump won’t get enough oxygen and will start to die, which we call a myocardial infarction, or more commonly, a heart attack.

When it occurs in the arteries that carry blood to the penis, it can result in the symptoms of erectile dysfunction. Let’s look at why.

Erectile dysfunction may seem completely unrelated to heart attacks, but it, too, is a disease of insufficient blood flow. Erections are caused when the brain signals the arteries that supply the penis to expand and allow more blood in. This additional volume of blood physically compresses the veins that carry blood back out, trapping it in the spongy tissue of the penis. Since liquids like blood aren’t compressible, the more blood inside, the harder the erection.

However, lack of blood flow into the penis can happen when arteries stiffen with age, ironically resulting in a less stiff erection. Unfortunately, the medications considered the gold standard for ED — like Viagra and Cialis — may not be able to increase blood flow enough to overcome this lack of flexibility. 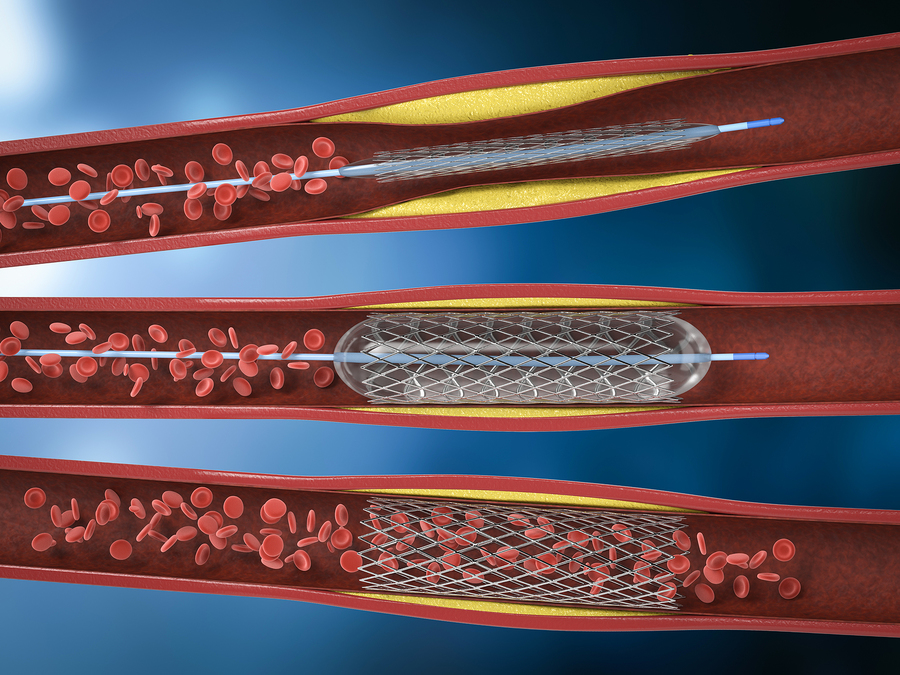 The description of these procedures may make you squirm in your seat a bit, but neither of them is unique to treating ED. The arterial procedures have been used for years to clear blocked coronary arteries. Balloon angioplasty is the most common, where a surgeon inserts a guidewire into the artery, then feeds a special catheter with an inflatable balloon on the end along the guidewire to the blocked part of the artery. From there, the surgeon inflates the balloon, which pushes against the walls of the artery to stretch them out and widen the vessel. Depending on how badly the artery has narrowed/stiffened, a tiny metal mesh tube called a stent may be placed in the artery to prevent it from closing back up.

Of course, the other part of the erectile equation is that as the penis fills with blood, it compresses the veins going out and prevents blood from escaping. But that only works if the blood flow in is already sufficient.

The solution? Block some of the veins up! In this case, doctors are experimenting with a treatment that’s the gold standard for other vein problems like varicose and spider veins, a procedure called venous sclerosis. This is where doctors inject a special chemical called n-butyl-cyanoacrylate directly into the vein they want to block. This chemical is basically a medical version of “super glue” that causes the vein to seal off so no blood can flow through. This reduces enough outflow from the penis so an erection can be attained and maintained. 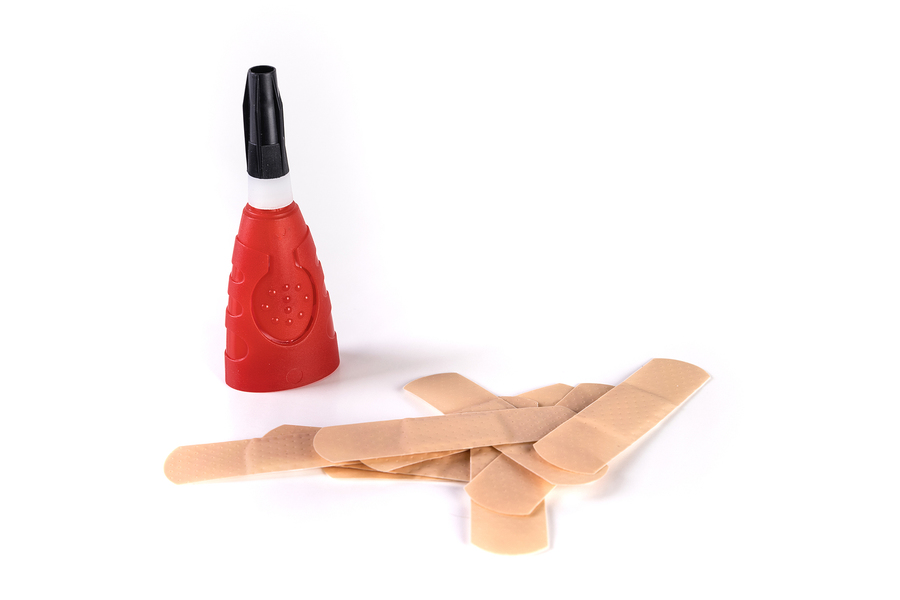 What the Evidence Tells Us

One review of the scientific literature published on the topic of endovascular ED treatment looked at 16 clinical studies that included 212 patients with vein-related ED (veno-occlusive dysfunction, or VOD) and 162 patients with artery-related ED (arterial insufficiency, or AI). Patients in all the studies had not responded to medications commonly used to treat ED like sildenafil and tadalafil and underwent surgical treatment for their condition.

Patients with VOD were treated with venous sclerosis, with an overall clinical success rate of 59.8 percent. Out of the 212 patients included in the study, complications happened in about 5 percent of patients and were mostly mild in severity.

Patients with AI fared better, with most being treated with stent placement in the internal pudendal artery (the main artery that supplies the penis). These patients had an overall clinical success rate of 63.2 percent. This may sound like a low percentage, but considering that these were patients who hadn’t had any success with multiple other ED treatments, it’s pretty promising. And the rate of complications (4.9 percent) was similar to the rate seen in the VOD group, indicating that the procedure is well tolerated and safe.

A new study presented by Italian researchers demonstrated that arterial ED can be effectively treated by performing the same balloon angioplasty procedure we discussed above but using a special balloon coated with a drug called sirolimus.

Pharmaceutical trivia: Sirolimus was discovered in samples of a mold called Streptomyces hygroscopicus found on Easter Island, and was originally called rapamycin after Rapa Nui, the native name for the remote island. 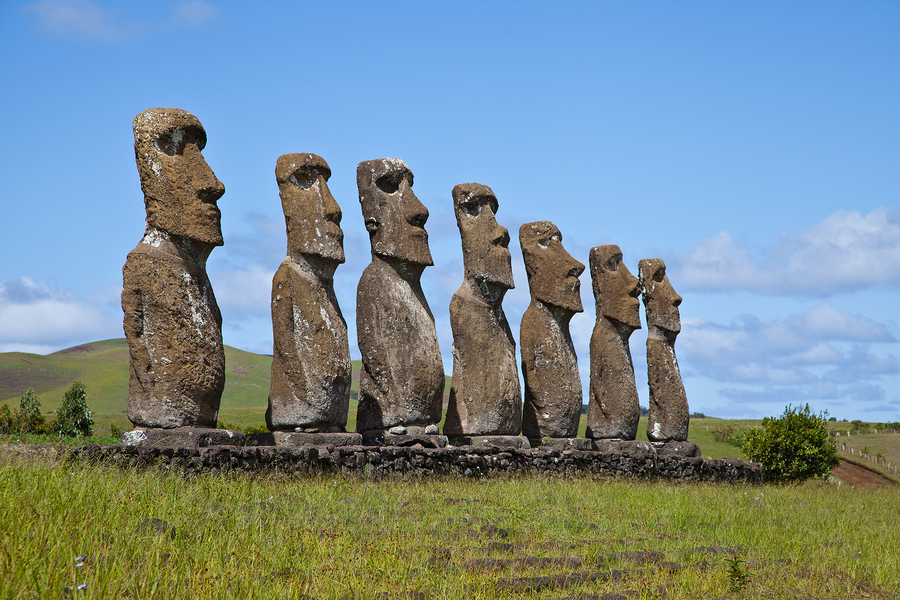 Whatever the name, sirolimus turned out to be a powerful drug that slows down the cells of the immune system and reduces their ability to proliferate (reproduce). This is important because the lesions that cause the arteries to narrow are partly the result of overactive immune cells and the inflammation they create. When the sirolimus-coated balloon is inflated, it presses the drug into the walls of the artery being treated so it remains behind when the balloon is deflated and removed. The residual presence of sirolimus discourages nearby immune cells that could otherwise restart the inflammation that damaged the artery to begin with. 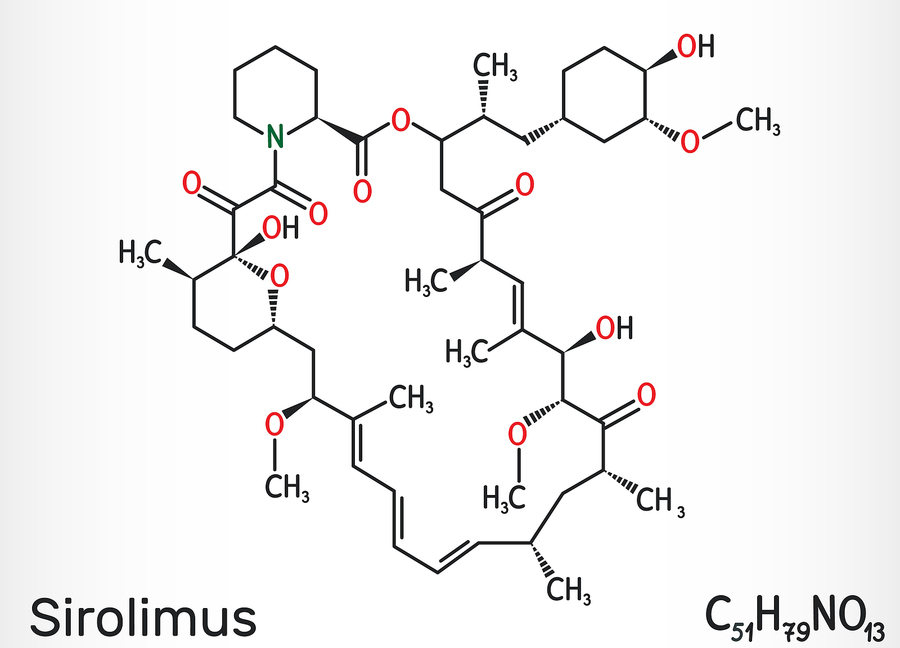 This study has enrolled 27 patients so far, all of whom had not responded to PDE5 inhibitor drugs like Viagra for at least a year and who had low blood flow diagnosed with ultrasound. They underwent treatment with a sirolimus-coated balloon in a procedure done through a small incision in the skin. At six months after the procedure, nearly 75 percent saw significant improvement in their score on the International Index of Erectile Function, or IIEF-5, while about 70 percent had significant improvements in penile blood flow on their follow-up ultrasounds.

While these results are encouraging, these procedures are more invasive than pharmaceutical treatment, and so are generally considered second-line. Drugs like Viagra and Cialis are still considered the first line of treatment for erectile dysfunction and should be tried before moving on to more involved treatments.

If you’re experiencing the frustrating symptoms of erectile dysfunction and haven’t tried medication, eDrugstore.com makes it easy to connect with a telehealth physician to discuss your options. And if a prescription for Viagra or Cialis is medically appropriate, we can ship your medication right to your doorstep at no extra charge. Sign up today for your free, confidential consultation.