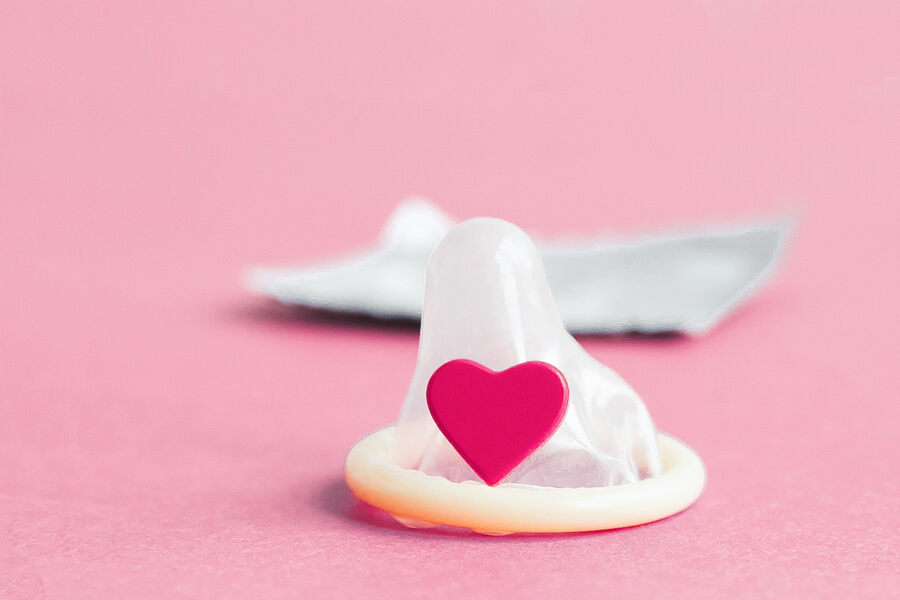 February 14th receives national attention for Valentine’s Day, but it is also National Condom Day in the United States.  Condoms are not only effective for the prevention of sexually transmitted infections (STIs), but they also prevent pregnancy. National Condom Day is the perfect time to bring awareness to the value of safer sex practices.

Great sex is safe and consensual, so get ready to celebrate National Condom Day by reading all about condoms below.

Condoms come in a variety of colors, sizes, materials, and even textures. Latex is the material traditionally used to make condoms, but polyurethane and polyisoprene condoms are available for anyone with a latex allergy. It is easy to obtain condoms because they can be found in most grocery and convenience stores. 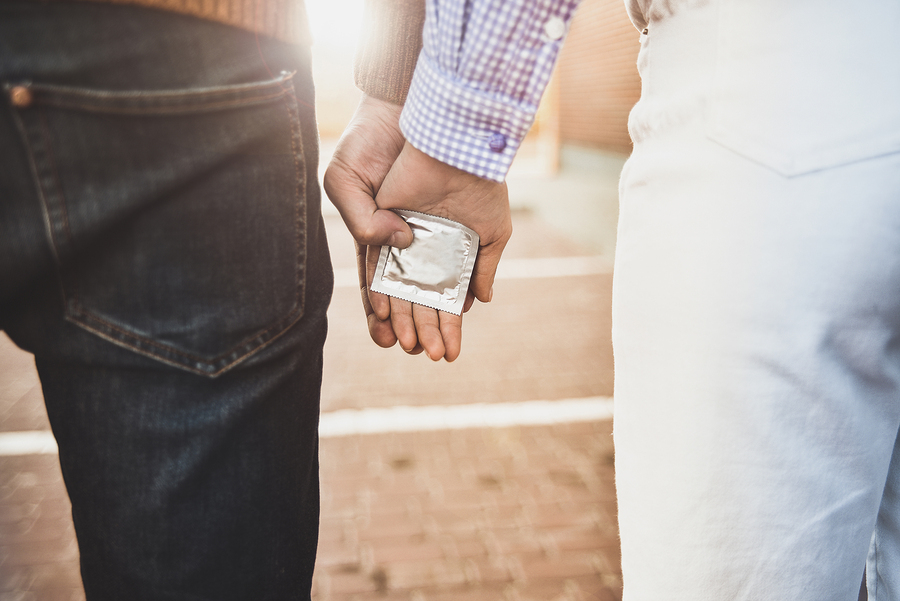 Safer sex starts with healthy communication about STIs, contraception, and protection. Partners that can communicate openly and honestly about their sexual health and plan for protection are more likely to report having fulfilling sexual experiences. The most important first step in practicing safer sex is for partners to communicate and obtain consent prior to reaching for their condoms.

Tips for Condom Use

Correct and consistent condom use significantly reduces the risk of sexually transmitted infection and reduces risk of pregnancy by 98 percent. External condoms are most effective at preventing pregnancy and STIs.

To achieve maximum protection from STIs and pregnancy, follow these external condom tips: 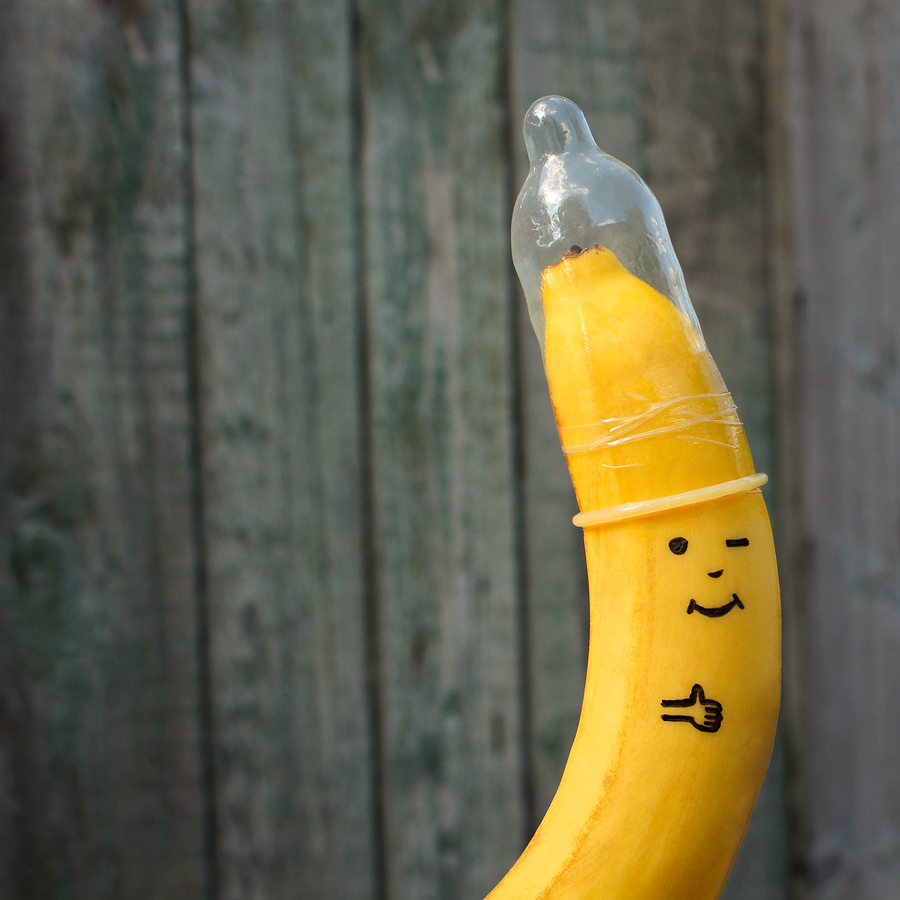 Use the following tips to prevent challenges with condom use:

An erection is needed for proper external condom use. Those concerned about ED symptoms interfering with their ability to practice safer sex can explore options for treatment online. Visit eDrugstore.com today to learn more about treatment for erectile dysfunction.