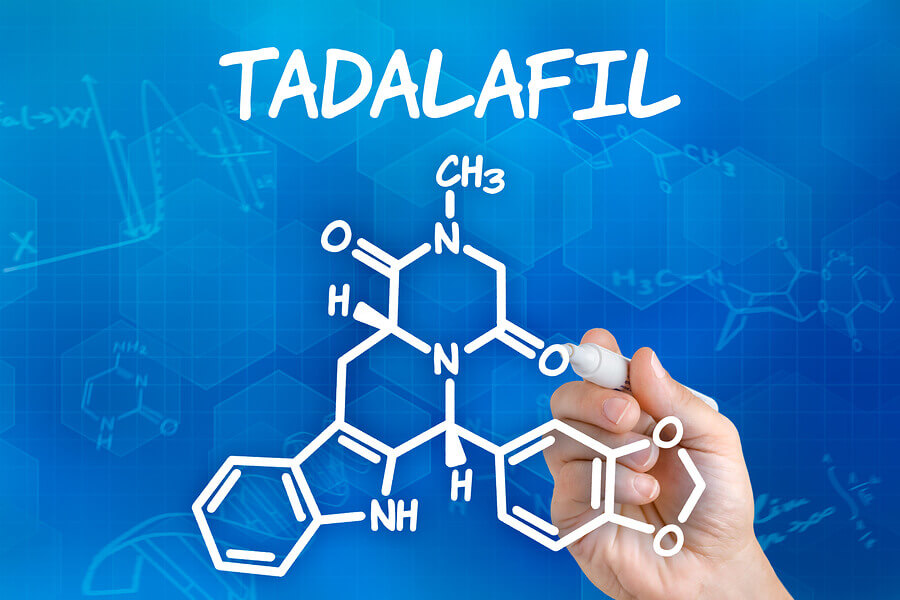 After modest changes from July to August, prices for Cialis on-demand at CVS, Walgreens, and Walmart held firm through November 2019. Prices for tadalafil on demand, however, were marked by somewhat greater volatility.

As has been observed in the second-half 2019 price trends of many brand-name erectile dysfunction drugs, prices for Cialis on-demand held steady for much of the period after an initial round of modest price changes. However, volatility was the name of the game when it came to prices for tadalafil on-demand, the generic equivalent of Cialis on demand.

This blog post tracks prices for both Cialis and tadalafil at America’s three largest prescription drug retailers — CVS, Walgreens, and Walmart. Our study here looks at the third quarter and the first two months of the fourth quarter. Prices quoted are for a 20-milligram tablet of either Cialis or tadalafil.

Prices for 10- and 20-milligram tablets of these drugs are identical, so it just makes sense to buy the higher-strength tablets and split them in two, thus getting two recommended starting doses for the price of one.

Walmart’s price for Cialis on-demand dropped from $76.25 in July to $73.91 in August, down 3.1 percent. As with CVS and Walgreens, the Walmart price set in August held firm across the next three months.

Significantly less stable were the prices for tadalafil on-demand at these three major prescription drug retailers. CVS’s price for 20-milligram tadalafil plummeted from $50.57 in July to $19.32 in August, a decrease of 61.8 percent. It then rose in September to $21.83, an increase of almost 13 percent. It held steady at $21.83 in October but then rose 12.4 percent to $24.53 in November.

Men who prefer the convenience and privacy of ordering their drugs online often find that they can save both time and money by placing their orders through eDrugstore.com. A longtime online prescription drug service, eDrugstore is headquartered in Tempe, Arizona.

By ordering online from eDrugstore, you’ll spare yourself the travel time to and from the local pharmacy, not to mention the time spent waiting for your prescription to be filled.

You say you don’t yet have a prescription? Not to worry, because eDrugstore has a handy solution for that as well. It offers complimentary online consultations with licensed U.S. physicians who can authorize prescriptions if appropriate. To learn more, visit eDrugstore’s Erectile Dysfunction page.