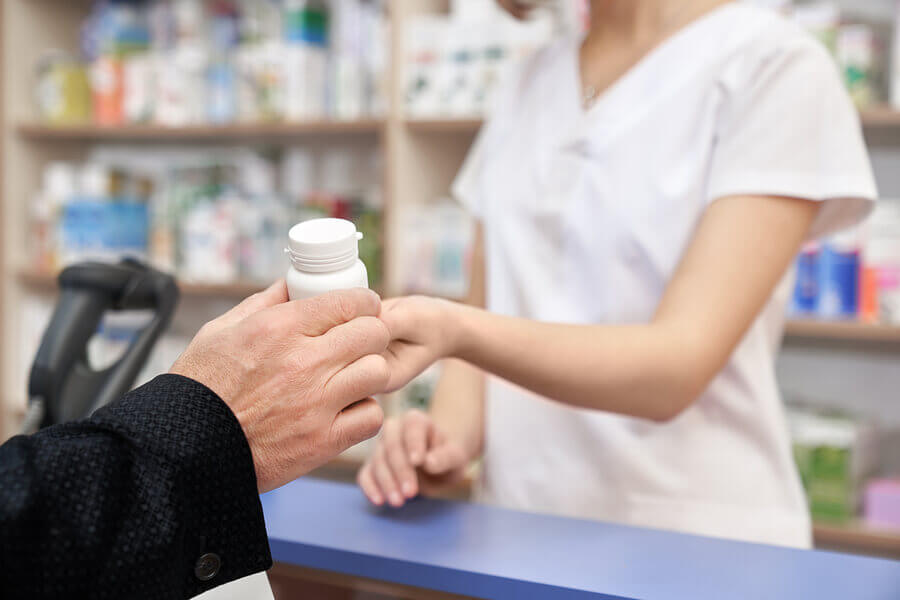 After modest declines early in the third quarter, Levitra prices at CVS, Walgreens, and Walmart held steady for the next four months. More volatile were prices for vardenafil at America’s top three prescription drug retailers.

Prices for Levitra at the nation’s three biggest prescription drug retailers have been relatively stable for most of the third and fourth quarters with the exception of a moderate price drop between the months of July and August.

By contrast, prices for vardenafil, Levitra’s generic equivalent, at CVS, Walgreens, and Walmart have been somewhat more volatile across the five-month period from July through November.

At the outset of the third quarter, CVS’s price for Levitra in July was $61.77 for a 20-milligram tablet, according to Secure Medical’s monthly price review. By August, that price had dropped to $56.59, a decrease of roughly 8.4 percent. However, after that moderate price decline, CVS’s price for the medication held steady through November.

Similar price trends for Levitra were observed at both Walgreens and Walmart. In the former, the price of a 20-milligram tablet of the medication fell from $62.02 in July to $56.61 in August, a drop of about 8.7 percent. Since then, Walgreens price for the drug has held firm at $56.61.

As previously noted, prices for vardenafil were somewhat more volatile during the five months from July through November. CVS’s price for a 20-milligram tablet of vardenafil dropped from $49.39 in July to $35.12 in August, a sharp decrease of 28.9 percent. Between August and September, vardenafil’s price at CVS underwent an even bigger decline, dropping from $35.12 to $17.11, where it remained through October. However, in November, the price rose again to $20.88, a sharp increase of 22 percent.

Finding a rationale for the somewhat erratic price trends of vardenafil is pretty much a guessing game, although it’s possible prices are being positioned for additional generic competition. After all, the first generic alternative to Levitra didn’t debut until the fall of 2018, so further entrants into the market are likely in the days ahead.

Whether you prefer Levitra or its generic alternative, you may find you can save both time and money by ordering them from eDrugstore.com, a longtime online prescription drug service. Its prices cover not just the drugs themselves but a host of added-value services as well. One of the most popular of these is its complimentary online consultation service, which matches potential buyers with licensed U.S. physicians who can authorize prescriptions if appropriate. This can represent a very significant savings. To learn more, visit eDrugstore’s Erectile Dysfunction page.