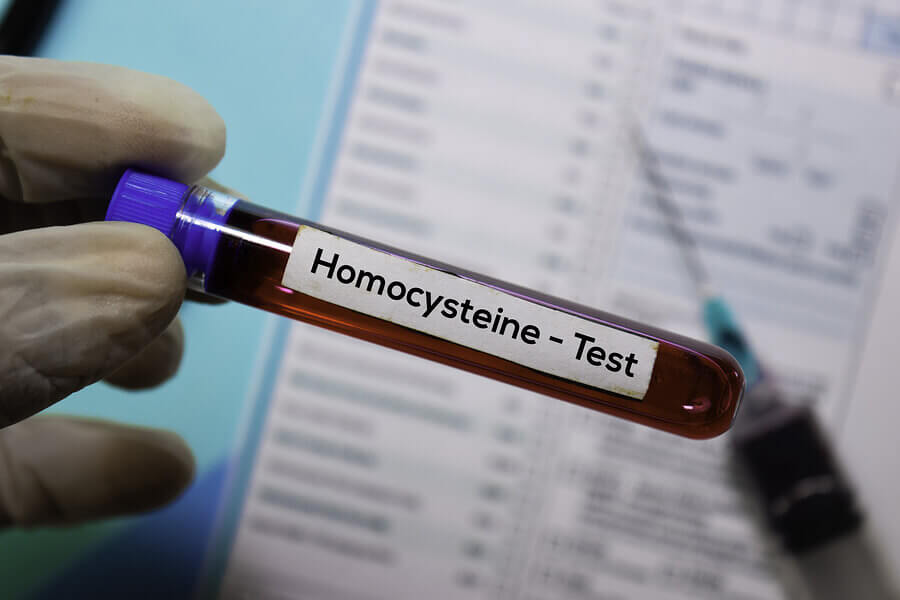 Long considered a predictor of heart disease, high levels of homocysteine in the blood could also serve as an early warning of increased erectile dysfunction risk. Increasing your intake of vitamins B6, B12, and folic acid could help to lower homocysteine levels but not always.

Elevated blood levels of the amino acid homocysteine have long been associated with an increased risk of heart disease. To no one’s great surprise, research studies indicate that chronically high levels of homocysteine can also increase the risk of developing erectile dysfunction.

Both heart disease and the preponderance of ED occur when blood vessels that supply these organs become clogged to the point that they can no longer carry enough oxygen-rich blood to support normal function.

Because homocysteine is a marker in the blood that can presage one’s risk for the development of plaque deposits in arteries, elevated levels of this amino acid serve as a warning that vascular problems lie ahead.

As previously noted, homocysteine is an amino acid, which in turn is a building block of protein. Homocysteine is derived not so much from food but rather as a metabolic byproduct created when proteins are broken down by the body, according to b12-vitamin.com.

While low levels of this amino acid are present in the blood of almost everyone, it’s only when homocysteine concentrations become abnormally high that damaging effects can be expected.

The adverse effects of hyperhomocysteinemia fall into three major categories, according to b12-vitamin.com.

First, as touched on earlier, high levels of the amino acid in the blood indicate that one faces a higher risk of a buildup of plaque on artery walls, a process known as atherosclerosis.

Second, nitric oxide is a powerful vasodilator, which plays a critical role in both cardiac and erectile function. Too much homocysteine in the blood can significantly compromise the body’s ability to produce nitric oxide.

And third, because of its toxic effect on mitochondria, which are key components in most cells, high homocysteine can lead to a buildup of free radicals — uncharged molecules that are associated with the cellular damage linked to aging and chronic disease.

Hyperhomocysteinemia arises from two primary causes: a genetic predisposition to produce abnormally high levels of the amino acid and a deficiency of vitamins B6, B12, and folic acid, which is also a member of the B vitamin family.

These B vitamins play a key role in the metabolic breakdown of homocysteine into its component elements. If you’re not getting enough of these vitamins through your diet or by supplement, your blood levels of homocysteine might spike. 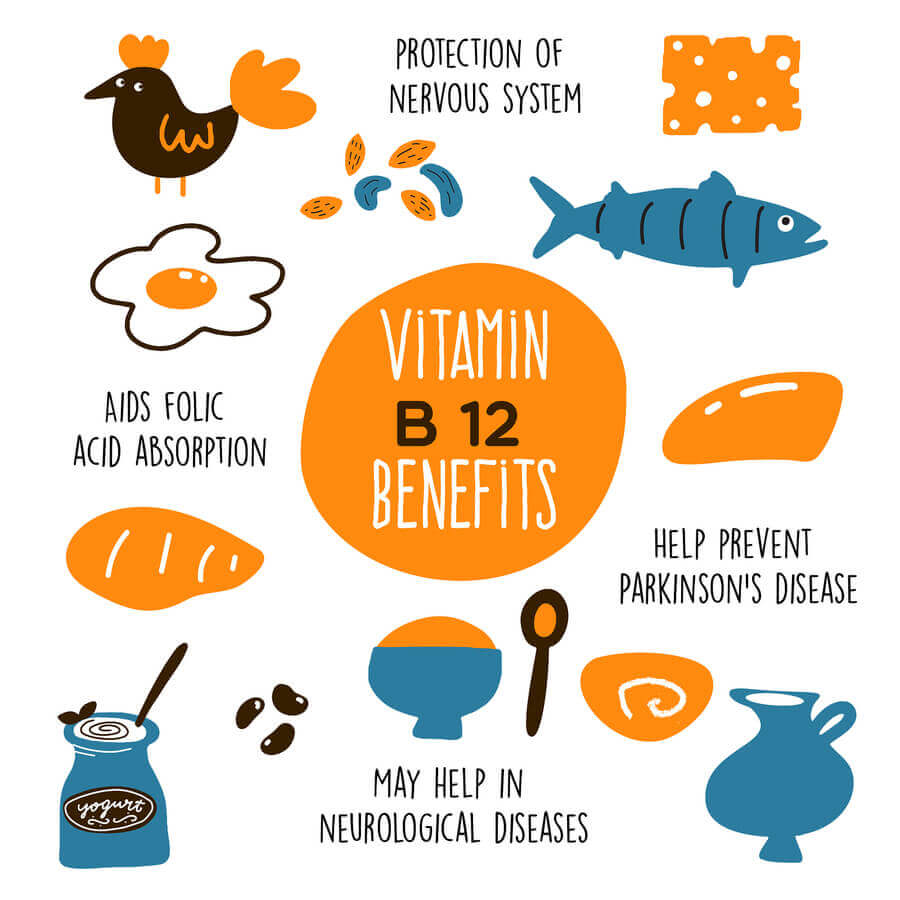 Including more foods rich in vitamins B12, B6, and folic acid in your diet could help to bring down elevated blood levels of homocysteine if not genetic in origin.

Over the last 15 years, three studies have looked closely at the link between hyperhomocysteinemia and ED. The first, a Turkish study published in the December 2006 issue of Metabolism, observed that the adverse effects of high homocysteine levels on nitric oxide appeared to lead to endothelial dysfunction. The endothelium is the thin layer of smooth muscle cells on the inner walls of arteries that help to regulate blood flow. Endothelial dysfunction is a major cause of ED.

In another study, a team of Italian researchers found that elevated homocysteine levels were a more accurate predictor of ED development than Doppler testing (an ultrasound assessment of blood flow). It also found that a man’s degree of hyperhomocysteinemia was directly related to the severity of his ED diagnosis. Italian researchers published their findings in the September 2015 issue of Medicine.

Lastly, in a review of data from relevant studies, researchers found that men with erectile dysfunction were more likely to have elevated blood levels of homocysteine than those who were free of ED symptoms. Here again, the research team noted the link between high homocysteine and endothelial dysfunction, a major contributing cause of ED. The review’s findings were published in a 2018 issue of the International Journal of Endocrinology.

Homocystinuria is a genetic disorder that was first discovered in 1962 by two sets of researchers, according to MedicineNet.com. People born with the disorder have high levels of homocysteine in their blood. In 1969, Kilmer S. McCully, M.D., reported that many with the disorder died at relatively young ages and suffered from advanced atherosclerosis, the buildup of fatty plaques on artery walls.

Because it is genetic in origin, homocystinuria is less likely to respond to dietary changes to increase the intake of vitamins B6, B12, and folic acid, although such changes could be of some limited help.

Regular blood tests do not include homocysteine among the blood components that are checked. If you think that you may be suffering from this disorder, discuss your suspicions with your doctor so that he can decide if a test should be ordered.

Although hyperhomocysteinemia has no real symptoms itself, those at the highest risk of developing the disorder usually suffer from a deficiency of one of the B vitamins most closely associated with the amino acid.

Symptoms of vitamin B12 or folate deficiency, according to Healthline.com, include dizziness, fatigue, mood changes, mouth sores, pale skin, and tingling sensations in the extremities.

If the convenience and privacy of ordering those drugs online appeals to you, consider taking your business to eDrugstore.com, a prescription drug service that’s been in the business since the late 1990s. It stocks a full range of ED drugs, including both brand-name and generic medications. To learn more, visit its Erectile Dysfunction page.