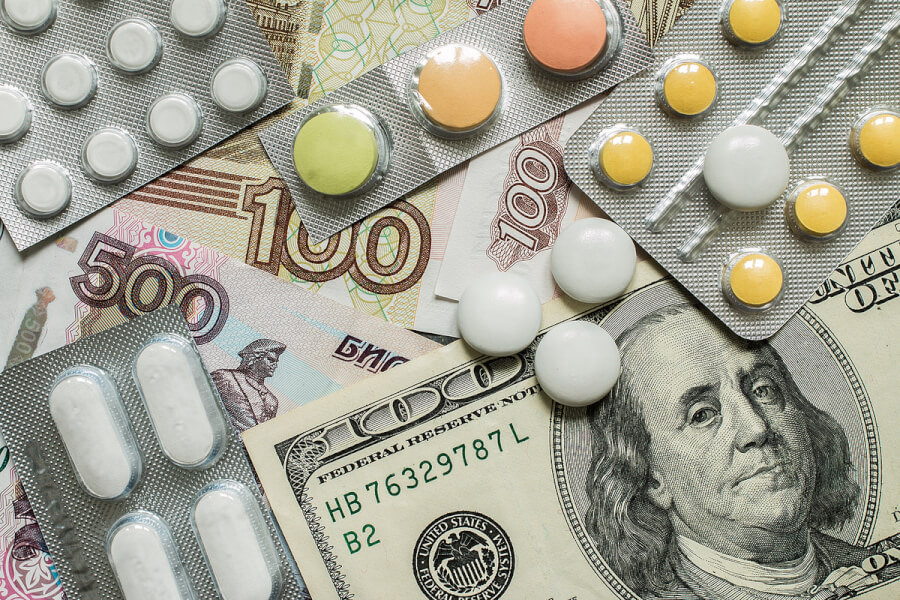 Why Have Cialis Prices Continued to Rise?

Cialis prices climbed sharply in the two years between late 2016 and late 2018. These price increases came virtually on the eve of the introduction of generic competition in the form of tadalafil.

Cialis and its generic equivalent, tadalafil, remain a solid second in the erectile dysfunction drug market, trailing Viagra/sildenafil in sales over the past year or so. However, in the run-up to the market debut of Cialis’s generic equivalent in late September 2018, Cialis prices jumped aggressively, climbing an estimated 32.5 percent from the fourth quarter of 2016 to the fourth quarter of 2018.

This surprising increase in Cialis prices was revealed in October 2019 by the Institute for Clinical and Economic Review, a watchdog group that “objectively evaluates the clinical and economic value of prescription drugs” and other health care delivery innovations.

Cialis was among seven prescription drugs listed on ICER’s first Unsupported Price Increase Report. In fact, among the seven medications listed on the report, Cialis showed the greatest percentage increase of all. ICER singled out these drugs because it could find little, if any, clinical justification for their price hikes during the two-year period.

A common thread among the prescription drugs that enjoyed seemingly unjustified price increases during the 2016-2018 watch period was an “imminent threat to sales from low-cost competitors or newer therapies.” And according to ICER, it is common practice for drugmakers to increase prices in the period leading up to the expiration of patents on certain drugs.

In the case of Cialis, its generic competition arrived in late September 2018, only a few months before the end of the two-year watch period.

Even now, more than a year after the debut of tadalafil as the generic equivalent of Cialis, prices of the brand-name drug have remained relatively stable. According to the Secure Medical monthly review of prescription drug prices, the average price of a 20-milligram tablet of Cialis was $78.06 in July 2019, dropping to $75.83 in August and September 2019, and climbing ever so slightly back to $76.05 in October.

Unlike other ED medications, Cialis is available in two formulations. At higher strength (10 to 20 milligrams), it is sold for use as needed. This means that the drug is taken 60 to 120 minutes before the anticipated start of sexual activity. Its effects can last for up to 36 hours. In its on-demand form, it’s comparable to Viagra/sildenafil, Levitra/vardenafil, Staxyn/vardenafil, and Stendra.

Cialis at lower strength (2.5 to 5 milligrams) is sold as a daily therapy, which if taken every day is said to ensure that the user will be able to get an erection whenever the moment is right. Cialis daily is the only such ED drug of its kind.

Buy Tadalafil to Save

For men who like the effects of Cialis but would prefer to spend less, the drug’s generic equivalent, tadalafil, produces identical results but at a significantly lower cost. As of October 2019, the average price for a 20-milligram tablet of vardenafil was only $28.37, more than $47.50 cheaper than a same-size dose of the brand-name drug.

For those who want to use the daily version of Cialis or tadalafil, the price differential is not quite as dramatic but nevertheless a cheaper option. The average October 2019 price for a  5-milligram tablet of Cialis was $13.97, compared with only $6.55 for the same-size dose of tadalafil.

Ordering Cialis or other ED medications online can often save you both time and money. And eDrugstore, a longtime online prescription drug service, includes some attractive value-added services in its price for the medications it sells.

By ordering online from eDrugstore, you’ll skip the hassle of travel to and from the pharmacy to get your prescription filled. And if you don’t yet have a prescription, eDrugstore can save you a trip to the doctor’s office. Its complimentary online consultation service will match you up with a licensed U.S. physician who can authorize a prescription if appropriate. To learn more, visit eDrugstore’s Erectile Dysfunction page.