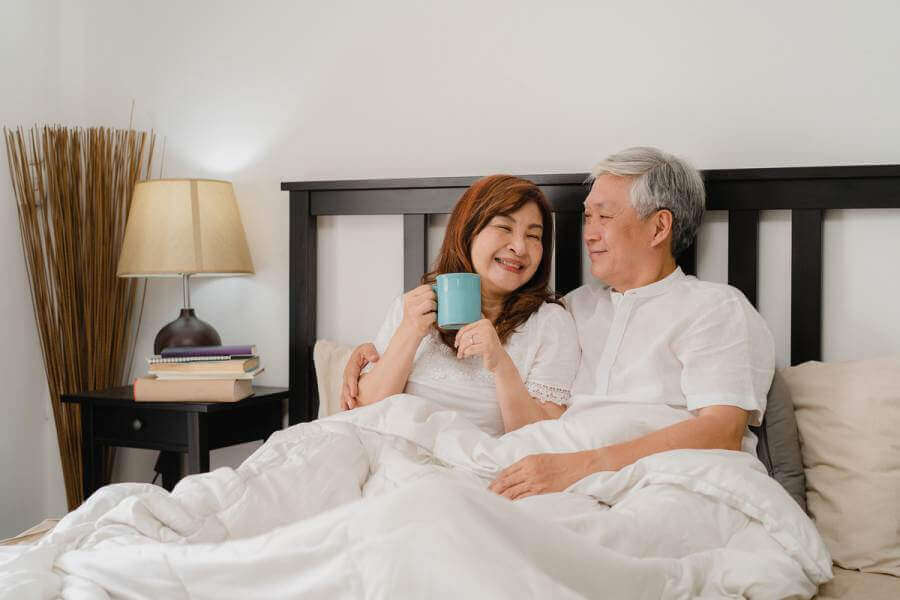 Prices for Cialis daily and tadalafil daily were fairly steady at CVS, Walgreens, and Walmart during the four months from August to November 2019.

Looking for an erectile dysfunction drug that promises you can get an erection whenever the moment is right? Well, both Cialis daily and its generic equivalent, tadalafil daily, can ensure erectile function 24/7 if you faithfully pop one of their pills every day.

These two drugs are unique among the ED medications now available to U.S. consumers. All the others are designed for use as needed or on-demand. The other drugs are to be taken anywhere from 30 to 120 minutes before the anticipated start of sexual activity. A separate blog post reviews the prices of Cialis on-demand and tadalafil on-demand.

Cialis on-demand, the form in which Cialis was originally approved for sale in the United States in 2003, is the longest-lasting of the on-demand medications. Many men have reported that its effects last for up to 36 hours, far more than any of the other on-demand ED drugs.

Prices for Cialis daily and tadalafil daily were remarkably stable at America’s three biggest pharmacy retailers during the four-month period between August and November 2019. CVS’s price for a 5-milligram tablet of Cialis daily held steady at $13.47 throughout the period. The chain’s price for 5-milligram tadalafil daily was $6.20 in August but has held at $6.81 from September through November 2019.

The price at Walgreens for a 5-milligram tablet of Cialis daily was unchanged at $13.03 from August through November. However, its price for tadalafil daily went from $9.76 in August and September to $10.45 in October and November, an increase of 69 cents per 5-milligram tablet.

Walmart’s prices for both Cialis daily and tadalafil daily were unchanged in the four-month period, holding at $13.50 and $9.45 per 5-milligram tablet, respectively.

The price per tablet of these two daily ED drugs are considerably lower than prices for their on-demand competitors. However, the monthly cost of the daily regimen is usually higher, unless you’re using an unusually high number of on-demand medications.

Both Cialis daily and tadalafil daily, as well as all other brand-name and generic ED medications, can be ordered online from eDrugstore.com, a longtime prescription drug services based in Tempe, Arizona.

The posted prices for ED drugs at eDrugstore include not just the medications themselves but a bundle of added-value services as well. Ordering online allows you to skip the bothersome trips to and from the pharmacy and also saves you time you might have to wait while the pharmacist fills your prescription.

If you don’t have a doctor’s prescription, eDrugstore offers an attractive alternative. Opt for its complimentary online consultation service, and you’ll be matched up with a physician licensed to practice in your state. If you are determined to be an appropriate candidate for an ED drug, a prescription will be authorized.

Orders placed through eDrugstore are filled expeditiously, packaged discreetly, and shipped free of charge to the destination of your choice. If this is your initial order, a free pill-splitter will be enclosed with your shipment. If eDrugstore’s services sound appealing to you, visit its Erectile Dysfunction page to learn more.