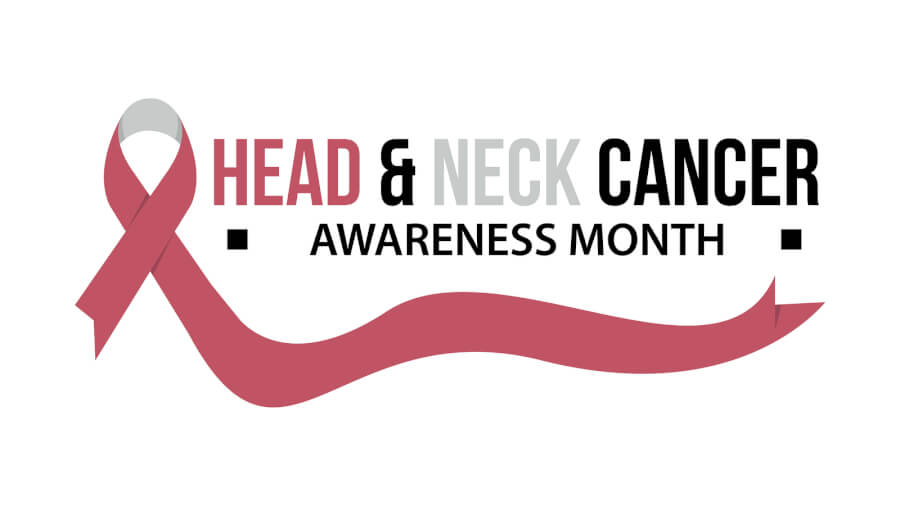 Tadalafil, the active ingredient in Cialis, is proving itself more versatile and useful outside the bedroom. Researchers at top national cancer institutions find the drug may help the body’s immune system fight cancers of the head and neck more effectively.

Head and neck cancers can be deadly, and they tend to have high rates of recurrence, even with the most advanced treatments.

The American Cancer Society estimates that in 2018, around 13,150 new cases of laryngeal cancer will be diagnosed, with the majority of cases occurring in men. Around 3,710 people will die from laryngeal cancer this year. The ACS also expects a large number of cases of cancer of the pharynx (throat) are expected to be diagnosed in 2018, again with most cases being diagnosed in men.

One reason head and neck cancers can be difficult to eradicate is that they suppress the body’s immune response to abnormal cells. That makes it easier for cancer cells to stand up to the body’s immune system. But new research has found a possible treatment from an unlikely source: the erectile dysfunction drug tadalafil, the active ingredient in Cialis.

Researchers at the University of Miami Miller School of Medicine recently announced that tadalafil may offer tumor-fighting benefits against some types of throat cancer. The Miami Herald spoke with a 62-year-old patient who was part of a clinical trial after a recurrence of throat cancer. Altogether, 35 patients participated, and doctors found that “moderate” doses of tadalafil affected patients’ immune systems in such a way that indicates it could inhibit the growth of cancer cells.

The patient who spoke to The Miami Herald, attorney Mark Giattini, said that before having his most recent surgery, he suffered from significant pain in his throat due to the size of the tumor that had grown there. He was barely able to eat due to the pain before taking tadalafil. However, after taking the drug for only 10 days, he said the pain subsided considerably.

Though the surgeon who operated on Giattini, Dr. Donald Weed, said the tumor had not shrunk that much, he believes that the tadalafil may have boosted the immune cells that fight infection, curbing spread of the disease. In people who took tadalafil, there was a decrease in cells feeding the tumor and an increase in cells that attack cancer.

Research at Miami and Johns Hopkins

The study conducted by Weed and colleagues was specifically about myeloid-derived suppressor cells and regulatory T cells and how they affect head and neck squamous cell carcinoma. The researchers designed a double-blind, randomized, three-arm study of patients with this type of carcinoma who were going to have surgical removal of the tumors. Patients received either 10 mg per day of tadalafil, 20 mg per day, or a placebo for at least 20 days before surgery.

Activity of myeloid-derived suppressor cells and regulatory T cells were evaluated before and after treatment. Treatment with tadalafil significantly reduced concentrations of both types of cells in the blood and in the tumor. Furthermore, concentration of tumor antigens significantly increased after treatment. The medication was well-tolerated, with minimal side effects. Activity of the drug topped out at the intermediate dose, rather than the higher dose. Tadalafil appears to modulate the tumor environment in a beneficial manner in patients with head and neck squamous cell carcinoma.

This wasn’t the first research by University of Miami scientists into erectile dysfunction drugs on cancer. Ten years ago, Dr. Paolo Serafini, then at Johns Hopkins Kimmel Cancer Center, found that in mice implanted with colon and breast tumors, sildenafil, the active ingredient in Viagra, significantly decreased tumor size. Sildenafil is also a PDE-5 inhibitor, and like tadalafil, it boosts production of nitric oxide. Now it appears that it somehow thwarts cells that facilitate cancer growth.

Aside from the obvious potential side effect of stronger erections in male patients, tadalafil had few side effects, and is generally considered very safe. The problem is, this particular side effect makes it more difficult to conduct a blind, placebo-controlled trial. Ideally, participants wouldn’t know whether they received tadalafil or a placebo, but clearly many male patients could surmise which one they were getting based on side effects or lack thereof.

One of the reasons PDE-5 inhibitors like Cialis and Viagra revolutionized the treatment of erectile dysfunction is because they worked on the issue of blood flow to the penis. No longer was erectile dysfunction considered a “weakness” or a psychological problem, but was recognized as primarily a problem of hydraulics. This tipped off researchers in many areas that the drugs could have applications in treatment of conditions having nothing to do with erections.

So far, the drugs have been used in studies of an astonishing range of conditions, including altitude sickness, slow fetal growth, menstrual cramps, primary pulmonary hypertension (for which it is approved under the name Revatio), and certain types of benign lymphatic tumors in children. The research on immune cells show that it may have more potential applications than we expected.

When Viagra was first introduced, it got the national conversation about erectile dysfunction started, And now researchers are finding that the class of drugs known as PDE-5 inhibitors is having medicinal effects on other body systems as well. For men with erectile dysfunction, Cialis, Viagra, and similar medications can significantly enhance quality of life. As potential new applications for these drugs are explored, men who take them for erection problems can be reassured that an already good safety profile is accumulating more data all the time. PDE-5 inhibitors may end up changing lives outside the bedroom as more new uses for them are discovered.