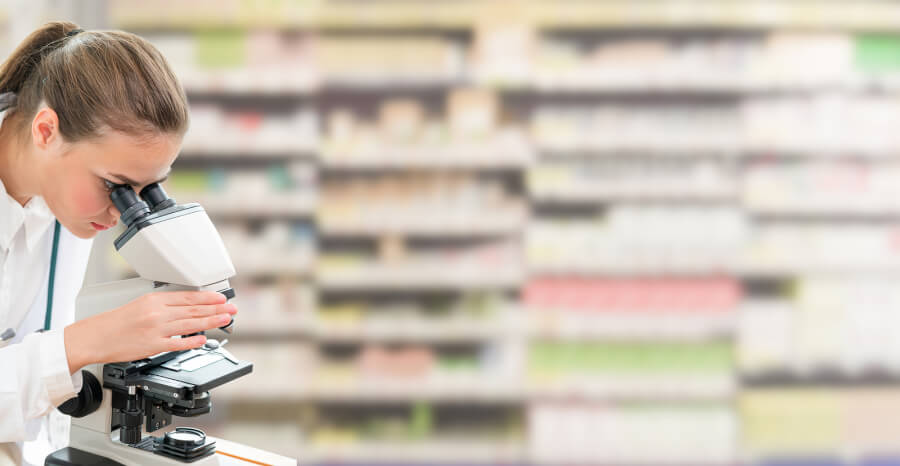 Viagra Could Be Key to Treatments for Ebola, Brain Cancer, and More

Combining Viagra or another PDE5 inhibitor with other therapeutic agents might fight a wide array of illnesses more effectively than is possible at present. Researchers hope such combinations might make it easier to neutralize “chaperone” proteins that shield cancer cells and other infected cells from treatment.

You may never have heard of GRP78, but it’s a protein that is naturally produced by your body, and its properties are making it an attractive subject for those who research infectious diseases and certain types of cancers.

GRP78 is what’s known as a “chaperone” protein. Its job is to help form chains of amino acids into proteins and to keep them in the correct shape. It also plays an important role in “autophagy” in mammals, which is the process of breakdown and recycling of cellular components. Levels of GRP78 in cells are correlated with the amounts of proteins like immunoglobulins within a part of the cell called the endoplasmic reticulum (ER). It is activated by cellular stress, and once the stress is removed, it changes back into a biologically inactive form.

Targeting GRP78 in a Variety of Illnesses 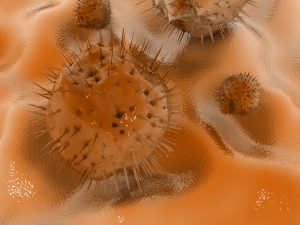 Combining PDE5 inhibitors with other drugs might make it easier to fight cancer.

Researchers at the Virginia Commonwealth University School of Medicine published preclinical data in the December 2014 issue of the Journal of Cellular Physiology showing great promise in treating a variety of illnesses by targeting GRP78. According to lead researcher Paul Dent, attacking GRP78 and related proteins can:

Preliminary studies have found that drug combinations that attack GRP78 decrease virus-infected cells’ infectivity by reducing the expression of viral receptors on the surfaces of target cells and by preventing replication of viruses in infected cells. One promising drug combination that is currently being studied is a drug called OSU-03012 (also called AR-12) plus drugs in the class known as PDE5 inhibitors, which includes Viagra.

The combination of OSU-03012 and a PDE5 inhibitor such as Viagra targets GRP78 and other related proteins, and researchers found that with this combination they could prevent replication of viruses in infected cells and they could make antibiotic-resistant “superbug” bacteria vulnerable to treatment with ordinary antibiotics using the drug combination. Moreover, they found that brain cancer stem cells were killed with the drugs that targeted GRP78.

The viruses the drug combination was tested against included frightening ones like Ebola, Marburg, hepatitis A, B, and C, and Lassa fever, and the drug combo was found to reduce expression of viral receptors for the viruses, opening up exciting new possibilities for potentially treating these diseases in the future.

A chaperone protein in bacteria known as DnaK was also reduced in expression after treatment with the drug combination, and the result was the death of antibiotic-resistant forms of E. coli, MRSA, MRSE, and N. gonorrhoeae. According to lead researcher Dent, “GRP78 is a ‘drugable’ target to stop viruses from reproducing and spreading. In the case of bacteria, we have a new antibiotic target, DnaK, that if we’re careful and only use the OSU drug in hospitals, we’ve got something that can help to treat the superbugs.” 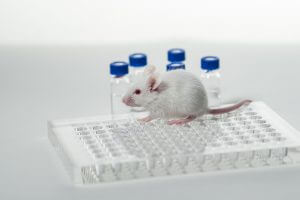 Earlier research by Dent and colleagues found other possible uses for drugs like Viagra in combination with anticancer drugs in treating certain types of cancers. In mice, the combination kills tumor cells without harming normal tissues in the heart and liver, as some chemotherapy drugs do.

Research from 2010 found that Viagra improved the effectiveness of a breast cancer treatment called Doxorubicin while protecting the heart from damage caused by this type of chemotherapy. More recently, Dent and his team found similar results with Viagra and chemotherapy in bladder, pancreatic, and pediatric brain cancer cells. A new clinical trial is set to combine Viagra with a colon cancer drug called regorafenib in patients with solid tumors.

Dent and his team have found that the combination of OSU-03012 and Viagra can reduce the levels of proteins known as “pumps” in mouse brains. Pumps are proteins that are responsible for making tumor cells resist chemotherapy and for stopping chemotherapy agents from getting into the brain where they can attack the cancer cells. This discovery could lead to more effective chemotherapy for certain types of brain cancers.

PDE5 inhibitors may never have seen the light of day had they not been discovered to be an effective way to treat a common lifestyle issue: erectile dysfunction. Since Viagra and other PDE5 inhibitors were introduced, research has shown them to have a remarkable range of properties, offering treatment options for conditions ranging from pulmonary hypertension to altitude sickness to menstrual cramps. Their potential role in treating frightening illnesses like Ebola, as well as certain types of cancer, viruses, and drug-resistant bacteria, could offer revolutionary choices in how doctors approach these illnesses, allowing for better outcomes than current treatments provide.