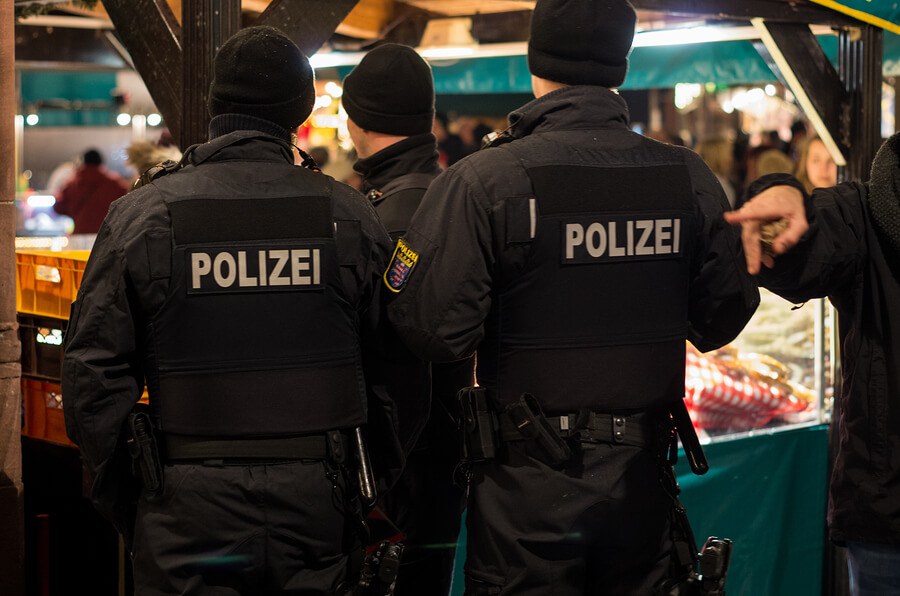 Cialis is now available as a generic in the United States. However, the available of more cost-effective alternatives to name-brand drugs like Cialis and Viagra has not stopped the production of counterfeit drugs. It’s essential to thoroughly evaluate any website from which you consider ordering medications.

Drugs for erectile dysfunction (ED) are very popular with counterfeiters, partly due to their popularity and high potential for profit. Knockoff drug makers also know that with ED medications, a lot of men don’t want to bring up the topic of erection problems with their doctors, and many want to buy the product anonymously. It’s a perfect storm of incentives for counterfeiters. Recently, US officials seized a shipment of counterfeit versions of the ED drug Cialis.

As just one example, in January of 2015, the US Food and Drug Administration (FDA) discovered a batch of counterfeit Cialis in a mail shipment and has issued an import alert banning the product from entering the US. The fake Cialis was chemically analyzed and found to contain tadalafil, which is the active ingredient in real Cialis, as well as sildenafil, the active ingredient in ED drug Viagra. It didn’t specify the amounts of these ingredients, but noted the potential for danger in mixing the two compounds.

Differences Between the Knockoffs and Authentic Product

The packaging of the counterfeit Cialis offered some clues that it wasn’t what it claimed to be. The seized product had different patterns and colors on its labelling, and the word “Cialis” was misspelled on one side of the bottle. Specifically, the labelling read, “CLALIS is a product of: Eli lilly Australia PTY Limited,” so not only was “Cialis” misspelled, “Lilly” used improper capitalization.

Further, the labelling lists the manufacturing address as “112 Wharf Road, WEST RYDE, NSW 2114.” This tipped off Eli Lilly that the drug had to be a knockoff because the company hasn’t manufactured human drugs in Australia for 30 years – far longer than Cialis has been around. The company stopped making veterinary drugs in Australia in 2008. Lilly spokeswoman Celeste Stanley said, “Lilly has never manufactured Cialis in Australia. This appears to be a counterfeit version of Cialis.”

Other giveaways that the product was fake included:

How Do Authorities Identify Fake Drugs?

Except for under strict conditions, individuals are not allowed to import prescription drugs from other countries, so when something purporting to be prescription drugs is picked up by US Customs and Border Protection, they’re going to try to figure out what’s going on. Often, identification of counterfeit drugs is a matter of close visual examination. The suspect products will be measured in several dimensions and weighed and compared to the real article. Often counterfeit drugs are not as consistent in size and weight due to lack of quality control practices, so their measurements will not only differ slightly from those of the genuine product, they’ll differ from each other. While these differences may not be obvious to the average consumer, they stand out to experts on counterfeit drugs.

Often, the success of drug counterfeiters depends upon obtaining a matrix and punches that mimic conditions in the compression chambers that create the real tablets. However, small differences in position of the tablet punches, compression force, and variations in the composition of the materials used to create the knockoffs result in greater variation in mass and thickness than you’d see with real counterparts.

You Can Help the FDA Fight Counterfeit Drugs

Both physicians and consumers are urged to report suspected counterfeit drugs to the FDA’s MedWatch program. You can also email the FDA at DrugSupplyChainIntegrity@fda.hhs.gov, or you can download a form and fax it to the FDA at 1-800-FDA-0178 or mail it to MedWatch / Food and Drug Administration / 5600 Fishers Lane / Rockville, MD 20857. Your name will not be made public and will not be given to the manufacturer of the drug unless you give permission.

Every year, the FDA works with Interpol and other law enforcement agencies to shut down literally thousands of rogue online businesses that sell fake drugs, but unfortunately, new ones pop back up as soon as they can find web hosting, so it’s a constant battle.

Just because counterfeit Cialis has been seized at the border, it doesn’t mean you can’t safely purchase genuine Cialis by Lilly online. If you take precautions, you can enjoy the convenience of online ordering. First, don’t buy from any website that says you don’t need a prescription to buy Cialis, because Cialis is a prescription medication. If you don’t have a prescription, you can obtain one from your doctor, though some online facilitators will connect customers to physicians who can issue an online prescription. They may or may not charge for this medical consultation.

Don’t be afraid to ask questions. If a question isn’t covered on the site’s FAQ page, don’t hesitate to call the customer service number. Legitimate businesses have no problem with potential customers asking questions. Read the website’s privacy notice and find out what security measures they use to protect your personal and financial information when you place an order online. Learn about the company’s shipping policies and ensure they use trusted shipping providers like FedEx and the US Postal Service. Take these precautions and you can avoid counterfeits while enjoying the convenience of online ordering.

eDrugstore.com is a medical facilitator that only works with licensed US pharmacists to dispense genuine medications like Cialis, Viagra, and Levitra. For over 15 years, eDrugstore.com has served over half a million satisfied customers with competitive pricing, quick shipping, discretion, and unparalleled dedication to consumer privacy and online ordering security.