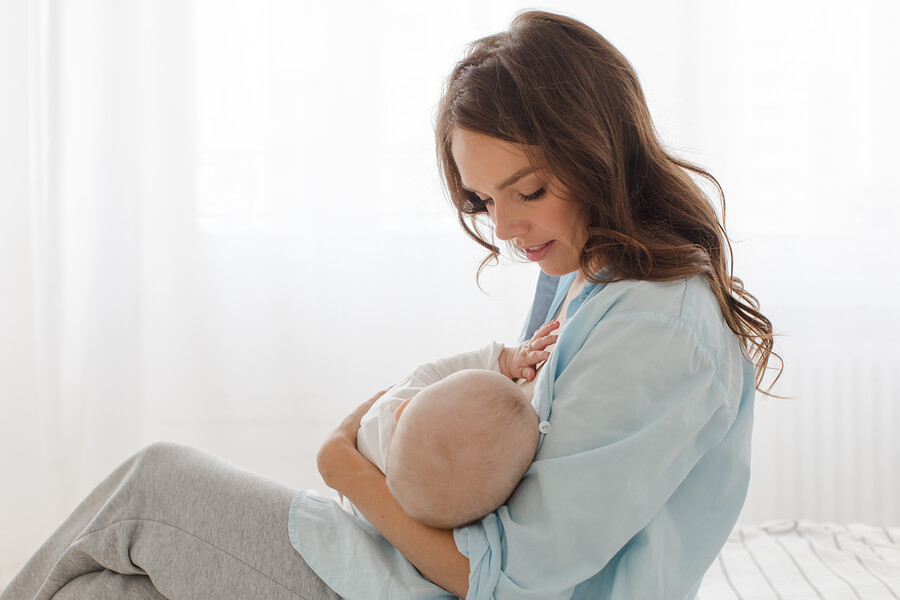 An Ohio man claims drinking breast milk straight from his wife’s breast has cured his erectile dysfunction. The couple, Jeff and Michelle, is featured on the season three premier of TLC’s Strange Sex.

How it All Started

Jeff, who doesn’t want his last name used, says he got the idea to drink Michelle’s breast milk after their first child was born. “Michelle was nursing her, and it was something I felt like, you now what, I’d actually like try it,” Jeff says on the show.

“The first time I breast-fed from Michelle, I just latched on and the milk started flowing. It was such a turn on, I had to stop, otherwise I would have finished right then and there,” according to Mail Online. “It was that much of a turn on.”

His wife wasn’t sure how she would feel about it, but claims after they gave it a try, she also enjoyed it.

A Treatment or a Fetish?

According to news reports, the couple was rejected from the show once before. At that time, Jeff was reportedly using vampirism to treat his erectile dysfunction. Rather than sucking milk from his wife’s breasts, he would bite them.

Doctors say there are hundreds of sexual fetishes, and this is yet another one on the list. At this point, there is no scientific evidence that suggests breast milk can treat erectile dysfunction. Still, it has people talking. One thing we do know helps erectile dysfunction: prescription medications like Viagra. If you’re interested in ordering Viagra or other prescription ED medications online, we encourage you to visit eDrugstore.com today!