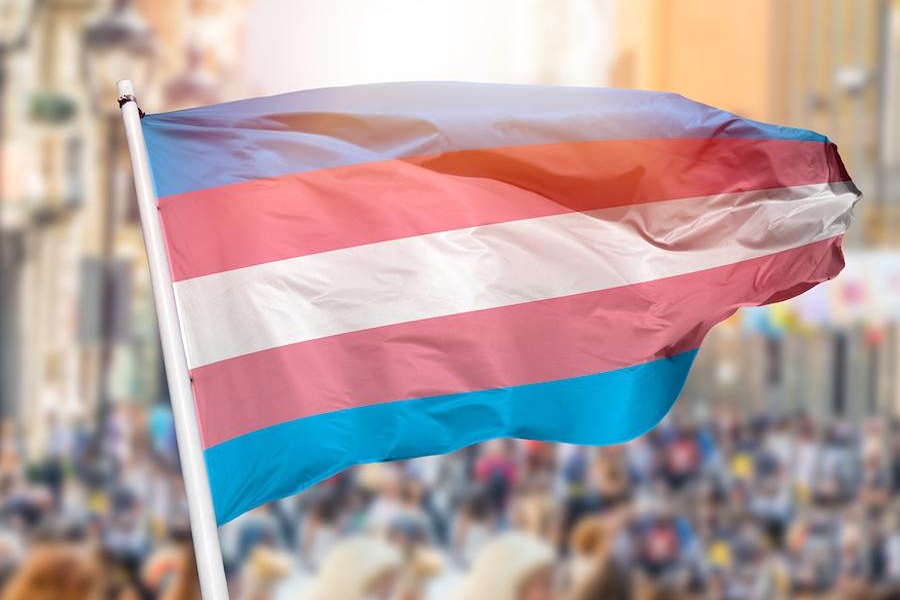 The terms transgender and transsexual have separate definitions. The term transgender can be used as an umbrella term or a gender identity, while the term transsexual is more specific. Using appropriate terminology is key to showing compassion and respect for people of all genders.

What Does Transgender Mean?

Someone may use more than one term to describe their gender. For example, an individual may use one of the following terms:

Language is continually evolving. Transgender people have different preferences for the language they use to describe themselves.

What Does Transsexual Mean?

Transsexual is a narrower term that falls under the transgender umbrella. It’s used and viewed differently across cultures. In Western cultures, many consider this term to be outdated and offensive.

In the United States, the term transsexual originated in medical and psychological circles. It was originally used in this context to describe people who sought medical or surgical intervention to change their bodies to match their gender identity. The term eventually ended up in mainstream vernacular. 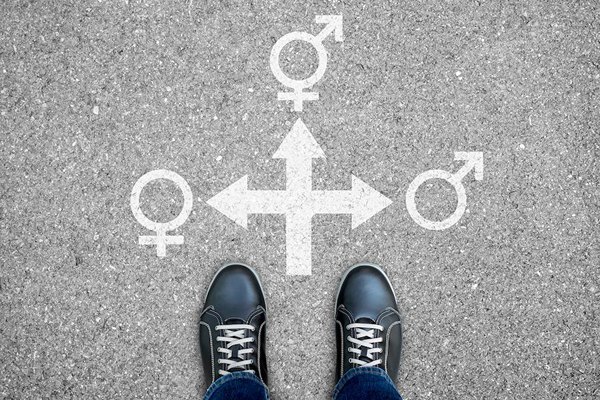 While both terms have been used to describe a person whose gender identity does not match their assigned sex at birth, they still hold different meanings. The two terms are also used differently across communities and cultures.

Some helpful ways to remember the key difference between the two terms include:

How Can I Be More Inclusive of Transgender People? 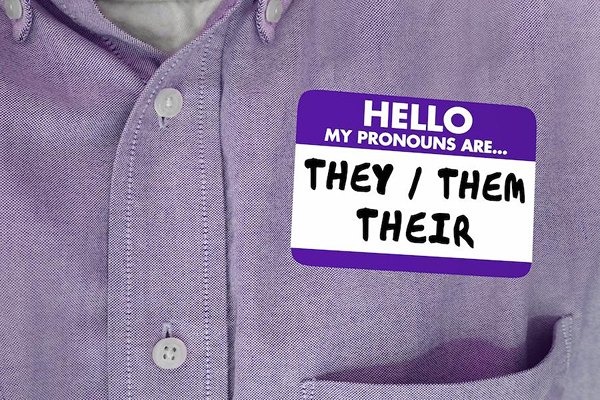 Gender and the language we use to describe it can be complex. This can be empowering to many, but it can also feel overwhelming. Fortunately, there are several things you can practice to build healthier and more inclusive spaces for all genders.

Understanding gender identity can help you to have happier and healthier relationships with those around you. We’re here to support you along the way. In addition to informative blog posts, we offer a range of convenient health services and products.