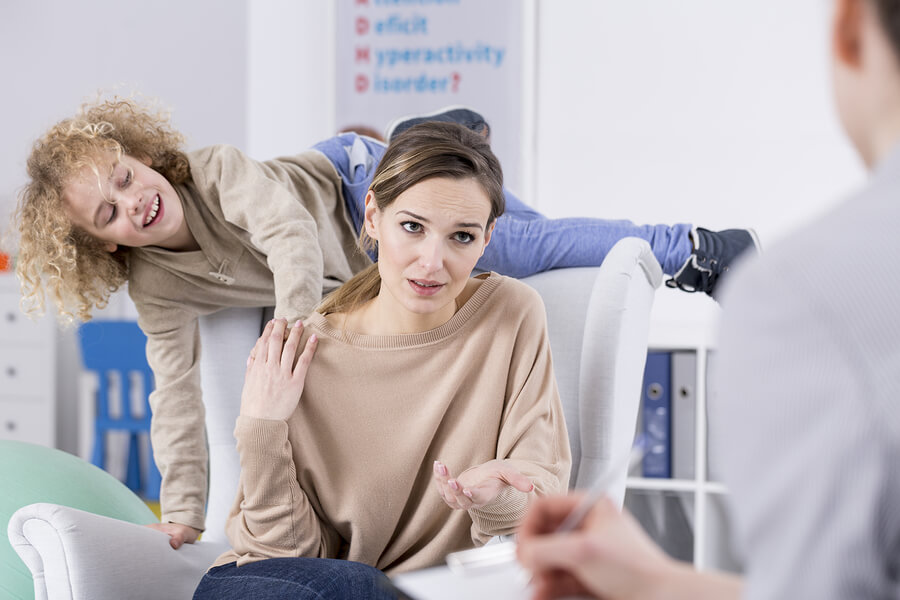 A Northwestern Medicine study looked at ADHD trends over the course of ten years. Their results show a dramatic increase in the number of children being diagnosed with ADHD, or attention deficit hyperactivity disorder.

According to the study, in 2010, 10.4 million children and teens under age 18 were diagnosed with ADHD at physician outpatient visits, versus 6.2 million in 2000.

“ADHD is now a common diagnosis among children and teens,” said Craig Garfield, M.D., first author of the study. “The magnitude and speed of this shift in one decade is likely due to an increased awareness of ADHD, which may have caused more physicians to recognize symptoms and diagnose the disorder.”

The study shows that a majority of children are being prescribed medications to deal with the symptoms of ADHD, which include trouble paying attention and controlling impulsive behaviors. A recent article with Mental Health Counselor Melissa Scott looks more at ADHD, as well as an interview with Neuro-psychologist Dr. Michelle Conover.

“Psychostimulants have remained the most common medication prescribed to children with ADHD. Psychostimulants were used in 96 percent of treatments in 2000 and 87 percent in 2010. The exact reason for the decrease is unclear, but there was not an increase in treatment with other, substitute medications,” Garfield said.

Aside from the spike in the number of children diagnosed with ADHD, research also showed that more specialists are dealing with the disorder, rather than primary care physicians.

“Recently, there’s been more public health advisories issued about problems or side effects of different ADHD medications,” Garfield said. “It may be that general pediatricians are shying away from treating patients themselves and instead rely on their specialist colleagues to provide the treatment and management of these medications.”

Garfield worries about this trend, because there simply aren’t enough specialists to deal with the increased number of children battling ADHD.

The study will be published in the March/April issue of the journal Academic Pediatrics.