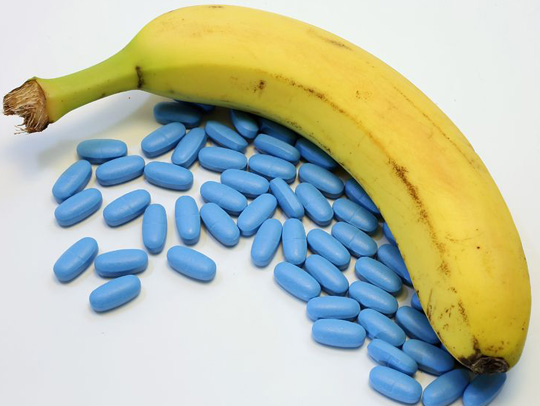 What causes weak erections in men?

Men with weak erections cannot get an erection hard enough to perform sexual activities. The healthy sexual function involves interacting with complex systems in the body and mind. Physiological factors can cause weak erections in men.

Fortunately, regardless of the cause, numerous effective treatments for weak erections and erection problems can help you recapture a healthy sex life.

Can My Medical Conditions Cause Weak Erections

Diabetes is another common cause of weak erections because it affects the nerves and blood vessels in the body. Approximately 50% of diabetic men older than 55 have weak erections or erection problems. In the Massachusetts Male Aging Study, researchers found that diabetic men had a three times higher risk of experiencing erectile dysfunction (ED) than men who did not have diabetes. Diabetes and ED Study

Brain disorders, like Parkinson’s and Alzheimer’s, can cause erection difficulties in some patients. Injuries to the spine or pelvic region can affect the nervous system and healthy sexual function.

In up to 20% of cases, weak erections and erections problems are caused by psychological factors. Many men with weak erections report experiencing extreme fatigue, high stress, or relationship problems.

Depression, anxiety, lack of confidence, guilt, and fear can also cause erections problems in some men. Certain medications used to treat psychological disorders, like SSRIs, can cause erection problems, so be sure to talk to your primary care professional if you are experiencing this side effect.

Lifestyle choices can have a direct impact on sexual health. Drug and alcohol abuse can reduce blood flow to the penis and cause weak erections.

Other risk factors include a sedentary lifestyle, obesity, and lack of nutrition. As part of your treatment, your doctor might recommend healthy lifestyle changes that can positively affect sexual function.

Generally, the method used to treat weak erections and erection problems depends on the root cause. For example, getting treatment can resolve the accompanying erection problems if you have cardiovascular disease.

If you have low testosterone levels, hormonal therapy can regulate your endocrine system and help you regain normal sexual function. If you have depression, getting treatment and therapy can resolve your erection problems.

When relationship problems cause weak erections, your doctor might recommend counseling or couples therapy to help you resolve interpersonal issues and increase intimacy.

If you have erection problems due to stress, try to get more rest, eat a healthy diet, rest, and relax.

Limit alcohol, reduce smoking, and engage in regular physical activity to keep the blood flowing. If you are suffering from tremendous stress due to your job or financial worries, consider lifestyle changes and take steps to reduce your debt.

Talk to Your Doctor About Your Medications

Erection problems have many different primary causes. Thus treatments vary per patient. Talk to your doctor if you have weak erections or erection problems. A medical professional can examine you to determine the root and prescribe an appropriate treatment.