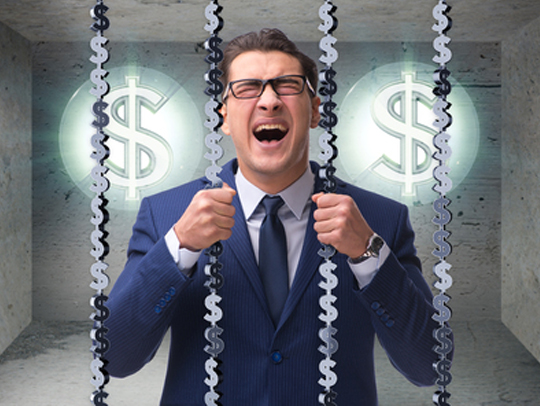 There is a misconception between Americans that competition always keeps the prices in check, which is a good thing because it helps businesses to be up to their toes and offer friendly, and price-trimmed profits to consumers. This assumption, however, does not, unfortunately, apply when a scrutiny is taken at the medication sector especially in the area that deals with erectile dysfunction.

Increase Price of Prescription Drugs Due to ObamaCare

For those that suffer this condition, the concern that they have to deal with every day is the upward and steady rise of prices of these drugs. This does not affect only those who have erectile dysfunction condition, but even other people especially those who buy health insurance since they indirectly subsidize the increase of price in the area for prescription drugs.

Viagra (100mg) and Cialis (20mg) have both had their list prices going up within weeks to $48.28 and $51.74 respectively. This appears a bit strange and could suggest that the drug makers, Pfizer and Eli Lilly could be in cahoots with one another in establishing these prices.

But those who are hardly hit by this are the patients of erectile dysfunction, to whom some are forced even to break pills into two since they are not ready to omit sex. Apart from others who buy natural Viagra found at gas stations, there are some who have no option but to shop for value, which is likely to fluctuate by most drug stores.

Pricing of drugs has been known to be very complex, and it could be hard telling why such an occurrence in the pharmaceutical market is witnessed. Those who seem to be affected by this move might not necessarily be the purchasers of this medication; it is likely to happen with other drugs too.

This should worry everybody, and something ought to be done to save the situation.