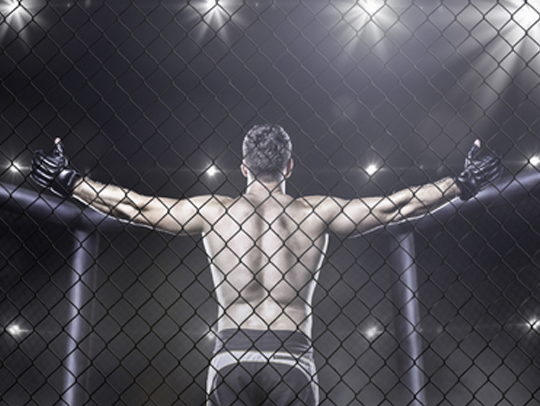 Even if you aren't into the fighting scene, you have probably heard all about UFC light heavyweight champion Jon Jones. He recently failed a mandatory UFC drug test, which ended up preventing him from partaking in the UFC 200 main event with Daniel Cormier. According to reports, the reason he failed the drug test to begin with was because of an erectile dysfunction drug, Cialis.

News of the drug test first emerged on Sirius XM Radio when the UFC middleweight champion Michael Bisping was doing his normal "Countdown" podcast. There hasn't been confirmation yet on what actually caused him to fail the test, but Jones did test positive for two types of estrogen blockers.

Jones went online recently and posted a message that said him and his team had uncovered some "really good" news and he anticipates being able to return to the Octagon soon.

Dana White ended up backing Jones with his own statements that said that it didn't appear that Jones tested positive for those two substances that were banned, even though initially everyone believed that he did. With the number of random USADA tests that were failed because of a tainted supplement compared to those that were legitimately banned, the relatively new anti-doping program still has a lot of pains and issues to work through.

Regardless of whether Jones emerges as one of the athletes to prove that he failed his test because of a legitimate medication or not, the fact remains that he should have let someone know that he was on the medication to begin with. Athletes are required to report whether they are taking a substance that is banned or not, even if it is legally prescribed.

All of these things could have been avoided with a little communication. Either way, it looks like he will have to end up serving at least a small ban because of him failing to inform the right people about his prescription medications.