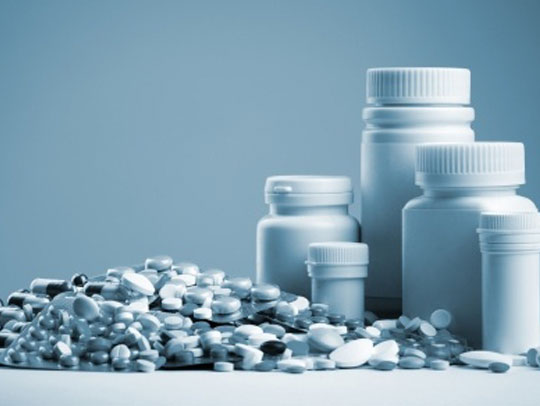 Lamar Odom has been in the spotlight the past decade for various reasons. There was first and foremost his basketball career, stemming from playing in high school to the various teams he's played for in the NBA. Then he married Khloe Kardashian, which of course placed a larger spotlight on his life. From the reality television shows to the unisex fragrance they made together. Then we began to hear about Odom cheating on Kardashian, their impending separation and even his drug use. Knowing that his family has a history with being drug addicts, it was somewhat of a shock to hear Lamar allegedly fell into some of the same things that his father had done, which Odom openly spoke about on the reality shows as well as in press interviews.

Here recently on top of the things we've heard for months, Lamar Odom has been hospitalized in Las Vegas after paramedics were called to the Love Ranch brothel where Lamar Odom was found unconscious… Odom reportedly spent $75,000 for a four day stay at the brothel. A 911 call was made Tuesday, October 13th when Odom was found with white and reddish substances coming out of his mouth and his nose. Apparently Odom was in a very deep sleep-like state and was breathing consistently. Once the call was made, officials attempted to fly Lamar Odom to the hospital in Las Vegas which was approximately 80 miles from the Love Ranch… seeing that he is so tall, the officials had to take him in an ambulance instead.

He is now in Sunrise Hospital and Medical Center… estranged wife, Khloe Kardashian has been by his side since the incident was reported. The family members of Kardashian, Odom, friends, teammates and loved ones have been seen visiting Lamar and have been posting requests for prayer on social media accounts as well. There have been samples of blood that hospital administrators have taken from Lamar Odom since he has been in the hospital to try to see if there was an overdose on drugs or alcohol that has caused him to go into the comatose state he is in. The results to the tests that have been run can take weeks for the results to get back to them though.

Richard Hunter, who is a spokesman for the Love Ranch and one the few that called 911 initially spoke out to the public giving news of Lamar Odom's visit to the brothel. He said Odom scheduled his visit to the brothel the week prior. Lamar asked for a ride to the brothel on Saturday… getting there around 4:30 p.m. Having to put down an initial deposit payment for his stay there of 10 percent, Lamar paid the fee with a credit card. This was Lamar's first visit to the Love Ranch brothel. Some of the rules that are set up at the brothel are that you can't stay no longer than five days… Odom reserved to stay for four days and spent about $75,000. Odom also chose two women that would accompany him.

Reportedly, Odom told one of the women he had done a "small amount of cocaine" on that day. Although the Love Ranch has a very strict policy that is against drugs, and the only drugs that Lamar Odom was seen taking were sexual performance enhancement capsules that are herbal and very reminiscent of a herbal form of Viagra.

It's being said that the only way Odom used other substances is if no one knew about it and he kept it all to himself. Representatives for Khloe Kardashian are asking others that know about the situation not to speak out on the subject or about what happened… they want to keep what is happening as private as possible.