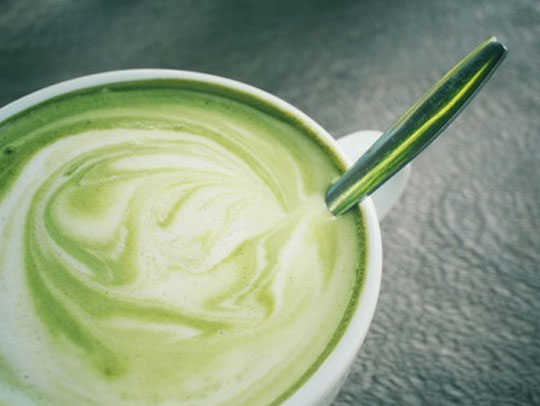 Can Green Tea Boost Your Libido?

Decreased libido is a common sexual health problem among women across the world. A variety of factors can negatively influence your libido, including stress, hormone levels, and relationship problems. Green tea is a popular beverage that contains ingredients such as caffeine, L-theanine, and ginseng. As it turns out, all three of the ingredients in green tea could help boost your libido.

Caffeine and libido
According to a report by BBC News, researchers at Southwestern University found that caffeine consumption can lead to higher sexual desire in women. Dr. Fay Guarraci was the lead author of the study. She said that the caffeine in green tea can stimulate the portion of the brain that controls your feelings of sexual arousal. A recent animal study showed that female rats that were given caffeine were more likely to initiate sex with male rats. Dr. Guarraci noted that the rats had never been given caffeine before. Therefore, it’s possible that this effect only occurs when the subject does not consume caffeine on a regular basis.

Experts say that caffeine can interact with some drugs by changing the concentration of medications in your blood plasma. This effect could decrease the effectiveness of your medications. Talk to your doctor about caffeine consumption. Smoking may also enhance the effects of caffeine. Finally, it may not be safe for you to drink caffeine if you have cardiovascular problems, central nervous system disorders, or lower intestinal issues.

Ginseng and libido
Some green tea contains ginseng, a popular root that originated in China. Studies have shown that ginseng can increase a woman’s sex drive. Natural Herbal Remedies Advice states that ginseng increases dopamine production, which can have a positive effect on your sex drive. As previously discussed, ginseng can help improve your overall mood. If you have high blood pressure or if you take blood thinning medications, be sure to talk to your doctor about supplementing with ginseng.

Green tea dosage for libido
Experts say that the sexual health benefits of green tea can begin with the very first cup you drink. Drinking more cups green tea will gradually increase these effects. However, you don’t want to drink too much green tea all at once. Start with a small amount and gradually start drinking more. Also be sure to check with your doctor to ensure that it’s safe for you to consume green tea. To avoid insomnia, do not drink caffeinated beverages such as green tea at night.